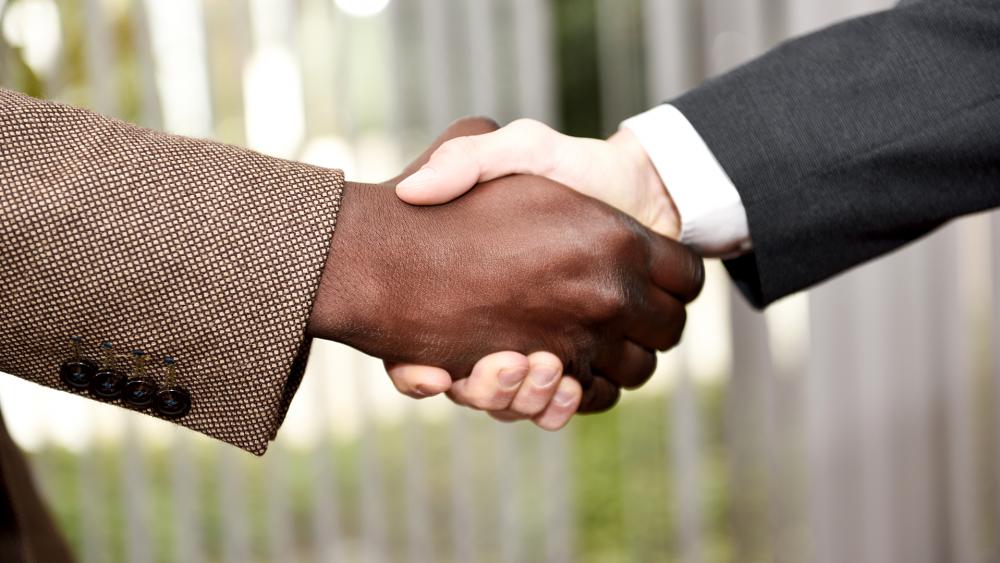 Pastor Dennis Rouse of Atlanta's Victory World Church is challenging white Christians to examine their hearts and get rid of any racial prejudice.

Rouse has been teaching a series of messages called, One, on the subject of racial healing at his church.

"We are in need of freedom from prejudices," said Rouse in a video on the church's Facebook page.

"It begins with us."

In the video, Rouse, who is white, washes the feet of a young African man to demonstrate the need for healing and humility between whites and minorities in America.

"What most people don't realize about my race is my race has a hard time getting what's wrong in America."

Rouse goes on to critique the statement, "Make America Great Again," which was used during the 2016 Presidential campaign, saying the slogan does not ring true for the minority community.

He commented, "the only people that can honestly say maybe America was great would be me, my race.  It was great for us. We had a lot of folks like this young man and other people serving us for the last couple hundred years."

"Now some of those people are rising up and they've had enough."

"And people like us are getting scared. We're getting fearful, man this nation is not like it used to be."

Rouse then proceeded to wash the feet of the young man.

"What Jesus would do is take a person like this who maybe in general terms wouldn't normally be connected together. A young black man and an old white man," he said.

He said, "when I got born again, God did something in my heart towards people like you."

The pastor said the government cannot heal the racial divide in America, saying that only Jesus can do that. He said it has to start in the church.