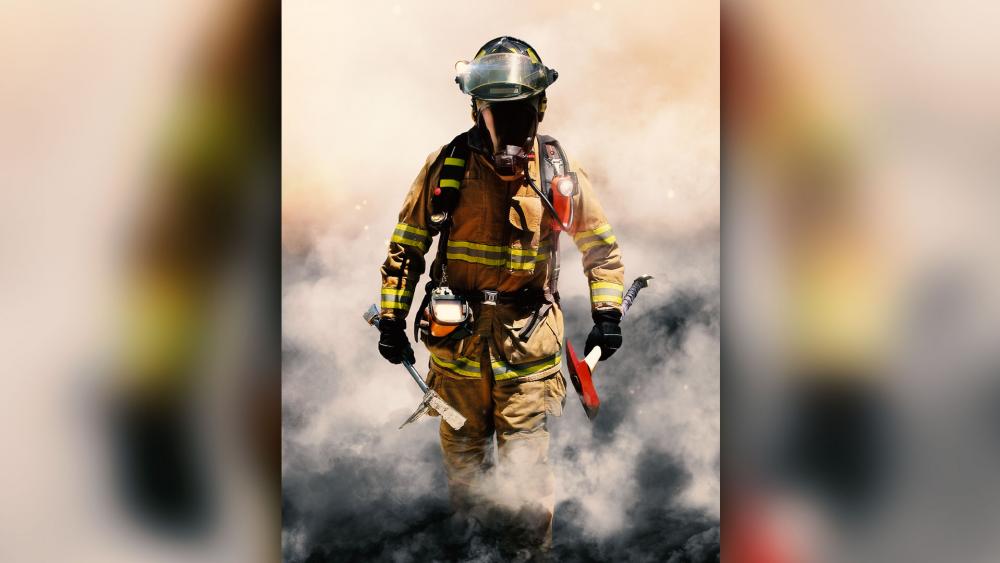 A Christian firefighter will go before the Washington Supreme Court later this year, fighting for his religious rights.

The Pacific Justice Institute (PJI) has filed a legal brief on Capt. Jonathan Sprague's behalf, arguing that the Spokane Valley Fire Department fired him because he had expressed religious views.

"His offense was failing to self-censor his religious expression, which the SVFD called insubordination and unbecoming conduct," PJI said in a press release.

Sprague is encouraged that the state's high court wants to review his case after a lower court ruled against him.

"It's considered to be good news if you got a decision against you at a lower level," Sprague's attorney, Matt Albrecht, told The Spokesman-Review. "That tells you there is some reason they want to review it."

Sprague wants his job back after being fired in 2012. The conflict centered around e-mails and the use of an electronic bulletin board.

"But when Sprague made announcements or sent e-mails with Scripture references—some on the very same social topics introduce by the fire department—he was disciplined and ultimately fired," PJI says.

Sprague filed a lawsuit to get his job back, arguing the fire department violated his First Amendment rights by placing restrictions on his emails and not other non-work-related messages. His case was tossed from lower courts.

Even so, Sprague said he was optimistic because of a strong dissent filed in the Court of Appeals case, according to The Spokesman-Review. Judge George Fearing argued that Sprague's emails were not different from health and wellness emails sent around by the fire department.

Pacific Justice Institute says the lower courts should not have neglected the apparent viewpoint discrimination.

"Our first responders need all the encouragement they can get," said Brad Dacus, president of PJI. "They certainly should not be fired for their religious expression. This was a miscarriage of justice that we hope the Washington Supreme Court will rectify." 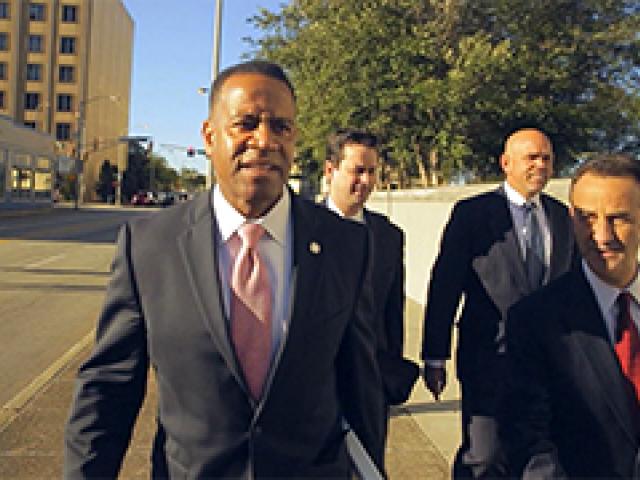