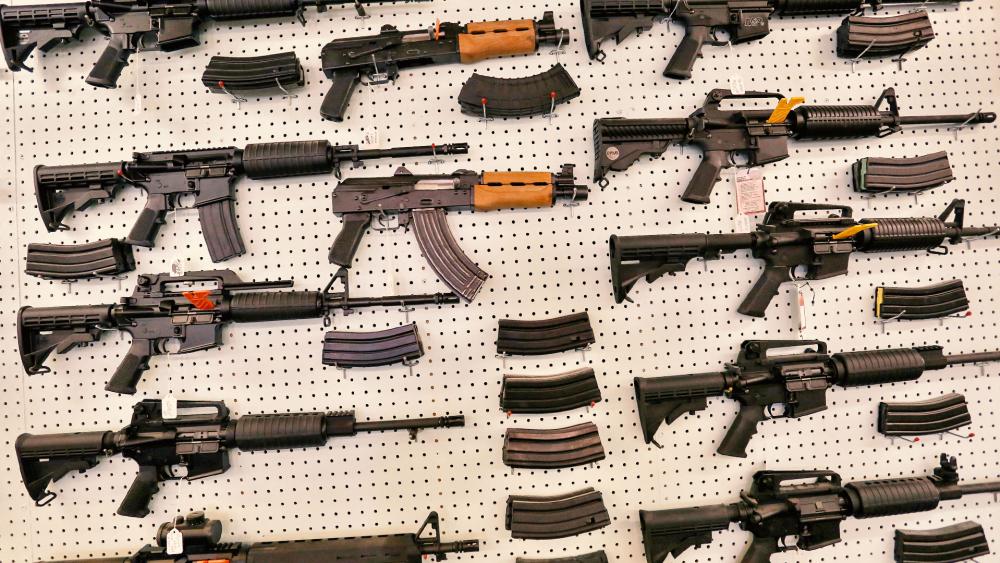 The firearms industry is no longer a man's world.

Women are buying guns in a big way; including more African-American women.

Firearms instructors report an up-tick in the number of black women purchasing guns and enrolling in self-defense classes.

"Women overall -- in particular, minority women -- are looking toward guns to protect themselves against crime," said firearms instructor Rick Ector.

"Women are definitely drivers in the market right now," he told Fox News.

She recently posted a picture of herself  on Facebook holding a semi-automatic rifle while attending an NRA convention.

She was then was suspended from the Saint Louis Dispatch last week after she blasted a columnist for the Columbia Missourian for comparing the NRA to ISIS. Click here for the article.

"When has a member of the NRA ever decapitated, set on fire, tossed from a rooftop or otherwise terrorized another American?" Washington wrote.  "The linkage is not only rife with improper context; it is false on its face. Yet the Missourian saw fit to publish it without question, I believe, because it suits the ideological bent of the opinion editor."

After her suspension, Washington quit her job at the Dispatch.

Washington is a strong believer in firearms as a way of leveling the playing field for women. "A firearm is an equalizer for women because women have a harder time defending themselves when they're attacked by a man; men have more body mass," Washington said.

The rise of firearm sales is largely tied to self-defense and appears to be a movement among black women across the country.

Marchelle Tigner of Trigger Happy Firearm Instruction in Georgia said she was surprised by the response she received when she started her gun training sessions in November.

"The growth of these classes - I never expected it," she told The Guardian.

"It shows me how unsafe these women feel in their communities."

According to The Guardian, the Black Women's Defense League which launched in 2015, has seen the number of black women signing up for time at local shooting ranges at least double in the past 10 months or so.

"I can confirm that more African American women are learning to shoot," said Kenn Blanchard of Maryland, author of Black Man with a Gun, a gun ownership manual. "I'm getting emails from places like Pennsylvania, Arizona, saying: 'Hey Kenn, these seven ladies were shooting – look at their scores.' That's never happened before," said Blanchard.

The "NRA is not an old white guy's party."