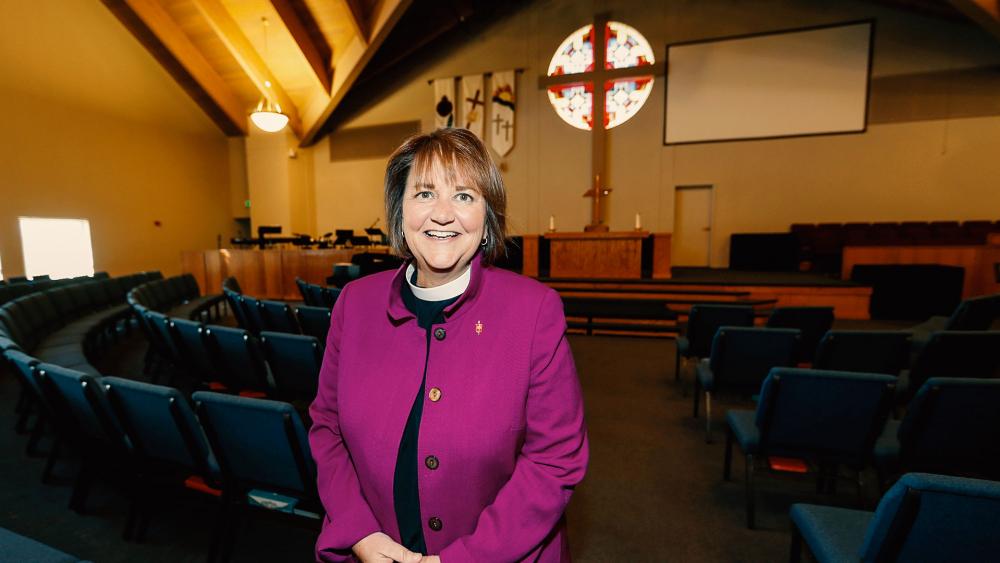 The United Methodist Church has ruled that the consecration of an openly gay bishop violates church law.

The topic of homosexuality has been the source of heated debate in the Methodist church. The recent ruling against the first openly gay bishop is evidence that the debate won't be over anytime soon.

In a 6-to-3 vote, the church's Judicial Council found that a married lesbian bishop named Karen Oliveto and those who appointed her violated their "commitment to abide by and uphold the church's definition of marriage and stance on homosexuality."

"Under the longstanding principle of legality, no individual member or entity may violate, ignore or negate church law," the council ruled. "It is not lawful for the College of Bishops of any jurisdictional or central conference to consecrate a self-avowed practicing homosexual bishop."

The Western Jurisdiction elected and consecrated Oliveto in defiance of church law. She was assigned to oversee about 400 churches in several western states.

The United Methodist Church, the second-largest Protestant denomination in the U.S., is deeply divided over homosexuality. Methodist doctrine states that "the practice of homosexuality" is "incompatible with Christian teaching," but there are many clergy members coming out as openly gay or in support of the gay lifestyle.

The church is set to deal with the issue of homosexuality once and for all at the General Conference in February 2019 in St. Louis.

In a statement responding to the Judicial Council's ruling, the association said, "There can be no sustainable future for the United Methodist Church, as currently structured, without accountability for all our clergy, including our episcopal leaders.

"We fear that this decision of the council will prompt many more individual members and churches to withhold funds or to seek an exit from our denomination. The council's ruling adds to the growing list of bodies that have not taken action that they could have taken to restore integrity to our covenant."