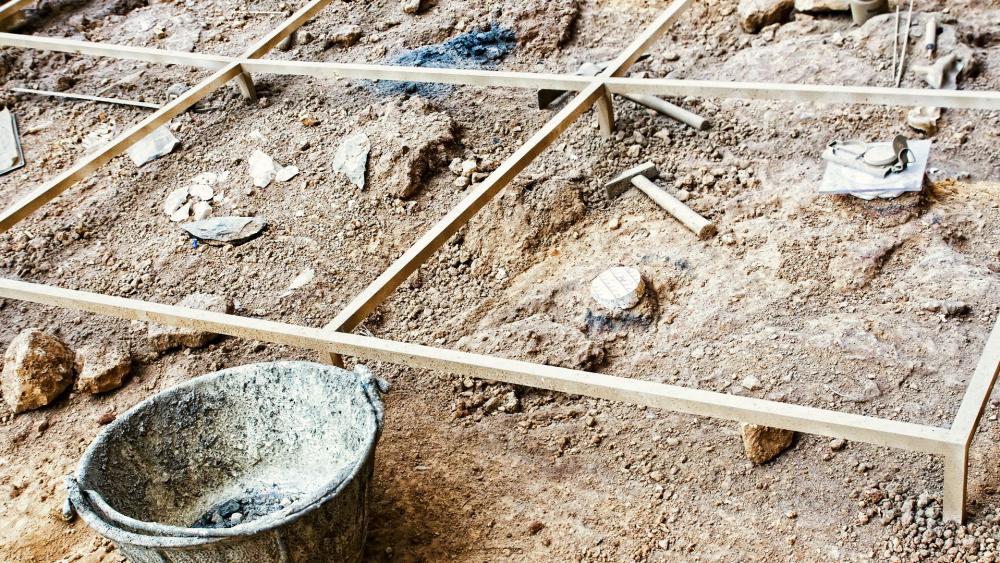 An ancient tablet provides the first ever image of the tower of Babel and offers a "very strong piece of evidence" that it was a real building. That's according to Dr. Andrew George, professor of Babylonian at SOAS University of London. His work is featured in a new episode of "Secrets" on the Smithsonian Channel.

The 6th century B.C. tablet was discovered in Babylon more than 100 years ago. Because it was privately owned, linguists have not been able to study it until now.

George was able to interpret the text and found that its account of the tower's construction is identical to the biblical story.

But George also believes that the text shows that the Babylonian ruler Nebuchadnezzar II built the tower and that's where scholars disagree.

Bodie Hodge, a researcher with Answers in Genesis, told Christian News Network that he agrees that the tablet confirms the biblical tower and agrees that it dates back to 600 B.C. He thinks the Smithsonian and George are in error, however, in believing that the tablet shows that Nebuchadnezzar built it. "The Tower of Babel was built actually well before Nebuchadnezzar," he said, "It would have been built about 900 years before."

The relief that George studied depicts a step-like image of a tower with text that translates at the "temple tower of the city of Babylon." It shows the figure of a man wearing a conical hat and carrying a staff next to the text. George identifies the man as Nebuchadnezzar and says inscriptions on the tablet show that he commissioned the tower. Hodge believes that the ancient king may have overseen repairs to the tower, but not its construction.

The Bible tells the story of the tower in Genesis 11. It explains that it was built with bricks instead of stone and that tar was used for mortar. The people built the tower to make a name for themselves but the Lord responded by giving them different languages to confuse them and then scattered them.