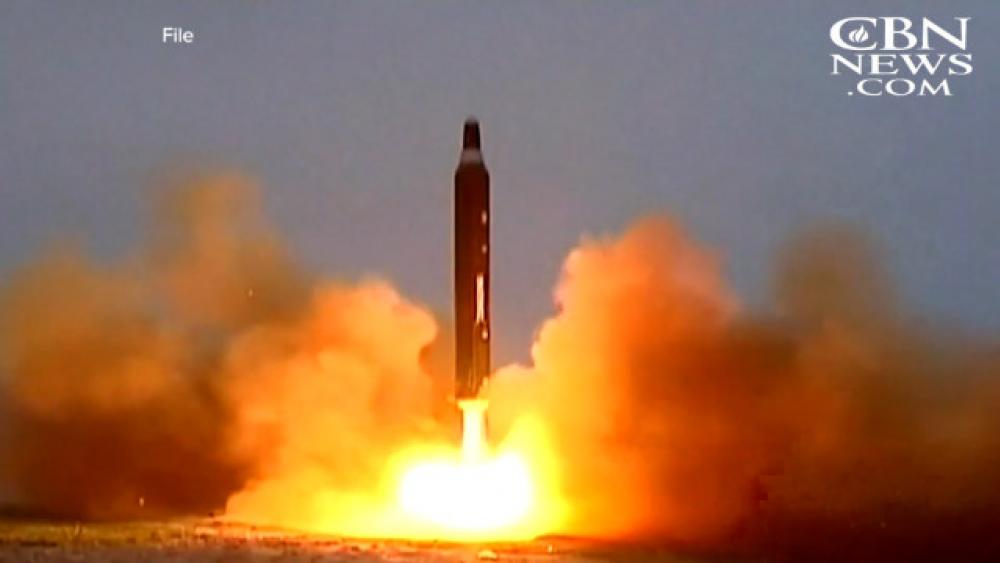 Pentagon officials confirm to CBN News for the first time in nearly three years, the ground-based missile-defense system at Vandenberg Air Force Base will attempt to hit a mock target during a test on Tuesday afternoon.

The intended collision will occur somewhere above the Pacific Ocean and will not be visible from the Central Coast.

The test will be conducted by the Missile Defense Agency.

“This will be the first test of an upgraded kill vehicle.” said a Pentagon official.

As we all know, North Korea is now the focus of U.S. efforts because its leader, Kim Jong-un has vowed to reach the United States with a nuclear-armed missile. He has yet to test an intercontinental ballistic missile, but Pentagon officials believe it’s just a matter of time.