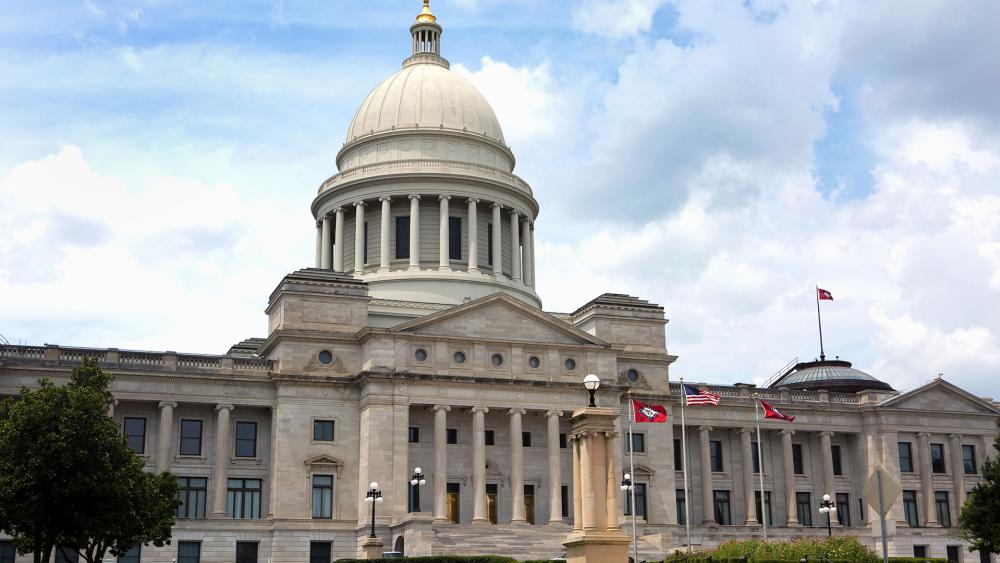 The state of Arkansas has again cut off all Medicaid funding to Planned Parenthood, the state's Department of Human Services has reported.

The action followed a recent court ruling approving the state's decision to withhold funding from the organization after videos secretly recorded by a pro-life group were examined by state officials.

"It is important for the state to have the clear authority to terminate Medicaid providers who act in unethical ways and in violation of state policy," Arkansas Gov. Asa Hutchinson said in a statement. "The decision early on to terminate Planned Parenthood as a provider was the right decision, and I am delighted with the decision of the 8th Circuit Court of Appeals in affirming the right of the State to take this action."

Judd Deere, a spokesman for state Attorney General Leslie Rutledge, pointed out the importance of states being allowed to cut off tax dollars to groups engaging in unethical practices.

"… (the ruling) reaffirms that Planned Parenthood and the three patients it­ recruited could not contest in federal court Arkansas's determination that a medical provider has engaged in misconduct that merits disqualification from the Medicaid program," Deere said in an email to the to the Democrat-Gazette.

Hutchinson first canceled the state's Medicaid contract with Planned Parenthood in 2015. A lawsuit followed and a federal judge told the state it couldn't cancel the payments.  Arkansas appealed the ruling to the 8th Circuit Court of Appeals in August. It ruled the federal judge couldn't stop them due to the misconduct cited. Their ruling was handed down in August but is just now going into effect.

Planned Parenthood said it had not decided whether to appeal the case to the U.S. Supreme Court.

The state has said the organization received $51,000 in Medicaid funds during the fiscal year of 2014 before Hutchinson's decision to terminate the contract. None of the money paid for abortions directly. The organization operates health centers in Fayetteville and Little Rock.

Republican lawmakers and governors around the country focused on the organization and its methods after the release of several videos by the pro-life Center for Medical Progress. The center said the videos showed that Planned Parenthood illegally sells fetal tissue for profit.

Planned Parenthood said the videos were heavily edited and has denied seeking any payments beyond those legally permitted for the reimbursement of costs.

Planned Parenthood is the largest abortion business in the United States, performing more than 320,000 abortions on unborn babies every year, according to Lifenews.com.