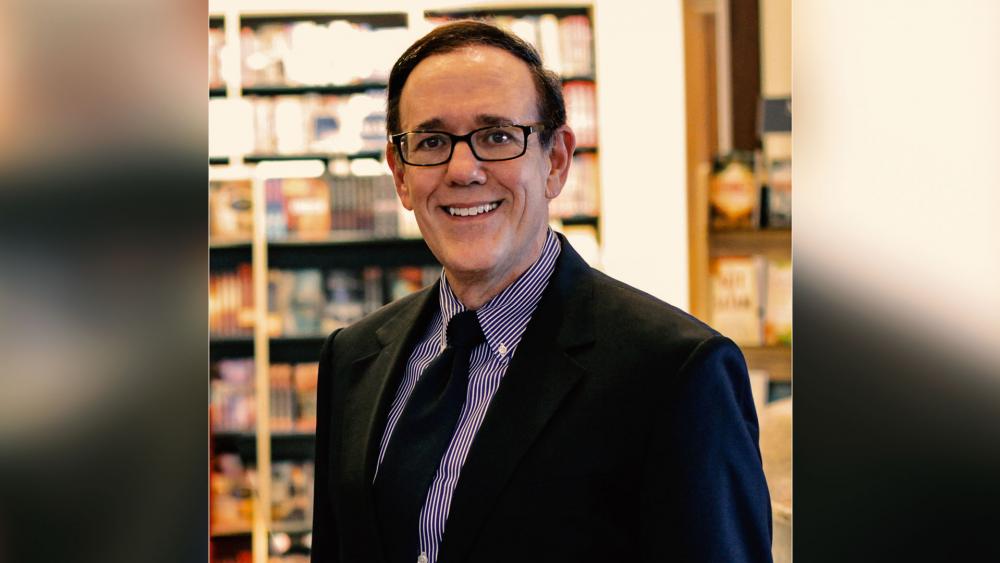 Donald Trump stunned the nation and the world when he won the 2016 presidential election becoming the 45th president of the United States. Many believe his victory is a direct answer to the fervent prayers of evangelical Christians.

"I think when you look at the facts you have to think that something happened," he told CBN News.

Strang writes about that supernatural factor in his new book called "God and Donald Trump."

"There were prophecies, he surrounded himself with Christian leaders, he won against all odds," he said of Trump.

"When you read most of the secular books on Trump they don't even mention that Christian supported him, let alone, the spiritual aspect," Strang added.

Strang said that although Trump is not perfect, he has been instrumental in starting a national conversation about faith, religious liberty, and the danger of the moral decline.

"You have to acknowledge that God uses imperfect people and sometimes the people that he raises up are not people we would choose," he said.

Strang encourages everyone to continue to pray for the president, even those in the faith community who do not like him.

"The Bible tells us to pray for those in authority," he responded. " I was no fan of President Obama...but I prayed for him and we have to pray for our leaders."

"Donald Trump is growing in this job, so give him a chance," he expressed.