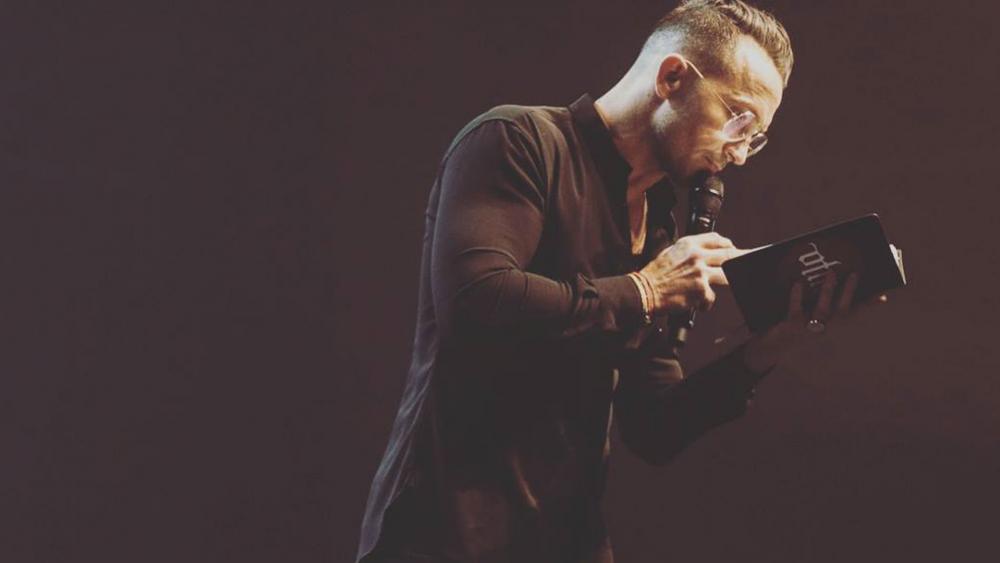 Carl Lentz Facebook
After furor over his appearance on the TV show "The View" in which the pastor of Hillsong Church in New York City seemed to suggest abortion was not a sin, Carl Lentz has released a statement saying he believes "abortion is sinful."
The controversy arose after Lentz was asked by co-host Joy Behar, "So, it's not a sin in your church to have an abortion?"
Lentz answered that people have to "live with their own convictions" and seemed to say pastors need to know people before calling something sin in their lives.
"That's the kind of conversation we would have, finding out your story, where you're from, what you believe. I mean, God's the judge. People have to live with their own convictions," Lentz said. "That's such a broad question to me. I'm going higher. I want to sit with somebody and say, well, where do you believe…"
Behar then asked, "So, it's not an open and shut case with you?"
Lentz responded, "Some people would say it is. …I'm trying to teach people who Jesus is first, find out their story. Before I start picking and choosing what I think is sin in your life, I'd like to know your name."
In response to accusations that he does not believe abortion is sinful, Lentz released the following statement:

You can watch the Lentz-Behar exchange here: 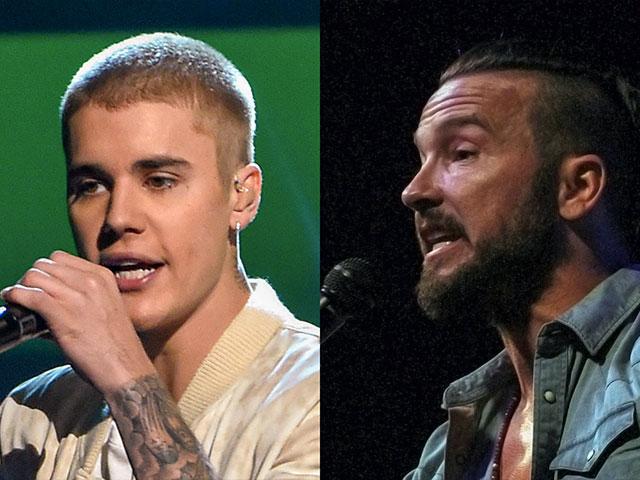