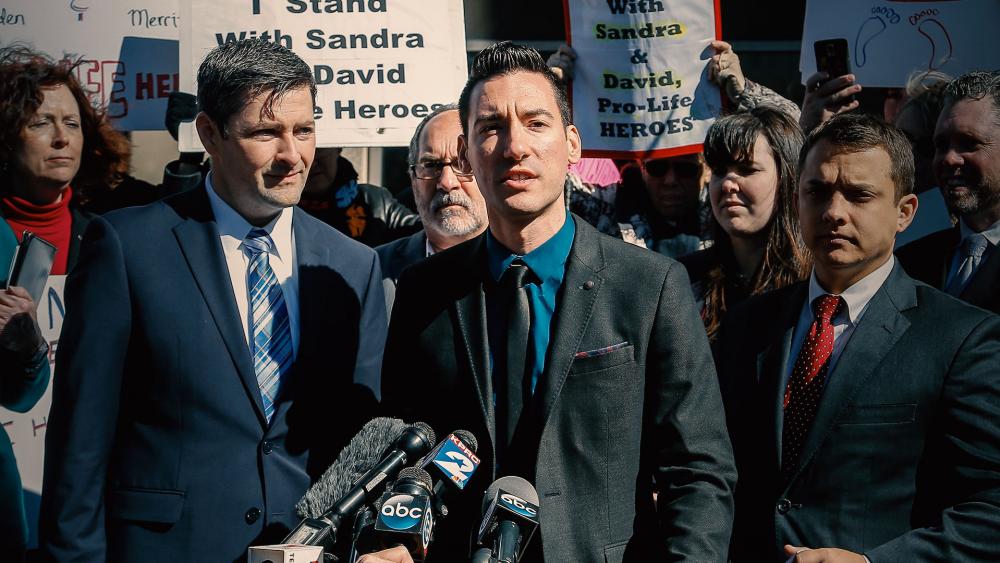 Fusion GPS, the research firm hired by the Clinton foundation to create the controversial "Trump Dossier," was also hired by Planned Parenthood to discredit the Center for Medical Progress (CMP) according to Liberty Counsel which represents CMP.

Fusion GPS, although having no credentials in the field of forensic video analysis, later called the videos edited and fake.

Coalfire Systems, another research firm with credentials in video forensics, said  "the video recordings are authentic and show no evidence of manipulation or editing."

Liberty Counsel, a nonprofit organization that represented CMP throughout its legal battle with Planned Parenthood, says it's no surprise that Fusion GPS was involved.

"The videos are shocking and reveal a callous disregard for human life," said Mat Staver, Founder and Chairman of Liberty Counsel. "It is no surprise that Planned Parenthood hired Fusion GPS to create a fake report. Fusion GPS is the same company hired by the Clinton campaign and the Democratic National Committee to produce fake news."