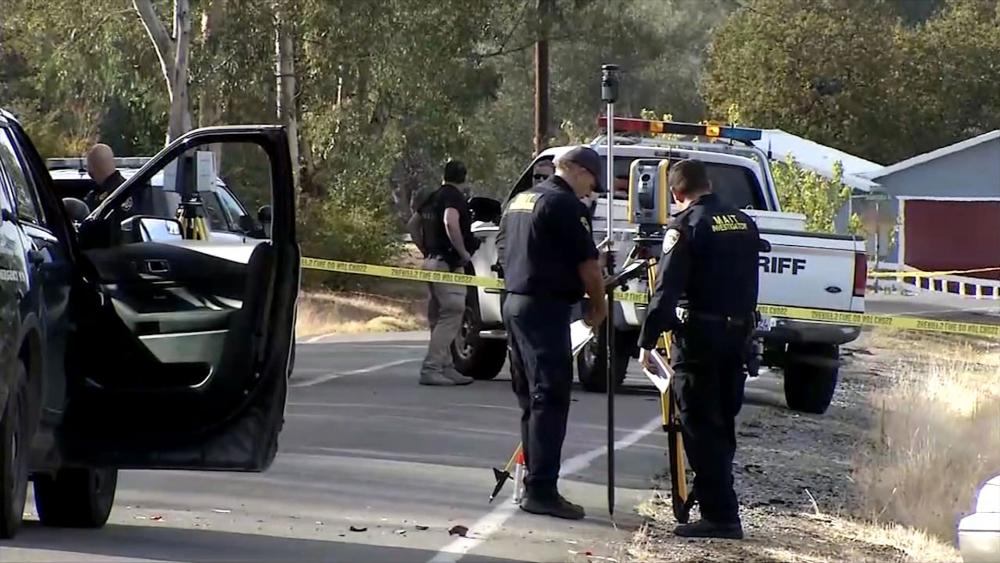 An assistant sheriff says the wife of the gunman who went on a rampage in a small Northern California town has been found dead in her home, bringing the death toll to 6, including the shooter.

The 43-year-old gunman behind a Northern California shooting rampage had been out on bail for stabbing a neighbor and had been the subject of a domestic violence call the day before the attack, according to investigators.

The shooter identified as Kevin Neal, went on a rampage, firing into several homes Tuesday morning before targeting an elementary school just as children were arriving for the day.

At least five people are now known dead, and another 10 were seriously injured before police shot and killed Neal. Two children were wounded in the rampage.

Neal was able to use a semiautomatic rifle and two handguns to shoot in several different locations across the rural community of Rancho Tehama Reserve, despite being out on bail and the subject of complaints from neighbors who said he had been firing off hundreds of rounds of ammunition.

It is not yet clear the terms of Neal's bail or whether he would have been allowed to possess and fire the weapons on his property.

However, questions are being raised as to why he was out of custody and able to go on a 45-minute shooting rampage.

Neal began by allegedly killing two of his neighbors in an alleged act of revenge. He had been previously accused of assaulting one of the neighbors.

Neal's mother told The Associated Press he was in a long-running dispute with the neighbors he believed were cooking methamphetamine.

Authorities fear there could be more victims.

"All I'm saying is there are relatives of his that should be home, that are not, Tehama County Sheriff Phil Johnston said. "And we're not able to locate them."

School officials are credited with saving lives by quickly putting the school on lockdown when they heard gunfire.

Salvador Tello said the shooter fired at a truck in front of him as he was dropping off his three children.  He said he was about three blocks away from the school when the bullets began hitting his truck.

"I put my kids down and put my truck in reverse and went out," he said. "I don't believe it because I wake up, take my kids, feed them cereal and put them in the truck and say, 'Let's go to school like a normal day.'"