'The Most Burned Book of All Time' Gets a Home in DC: Bible Museum President Credits God's Perfect Timing 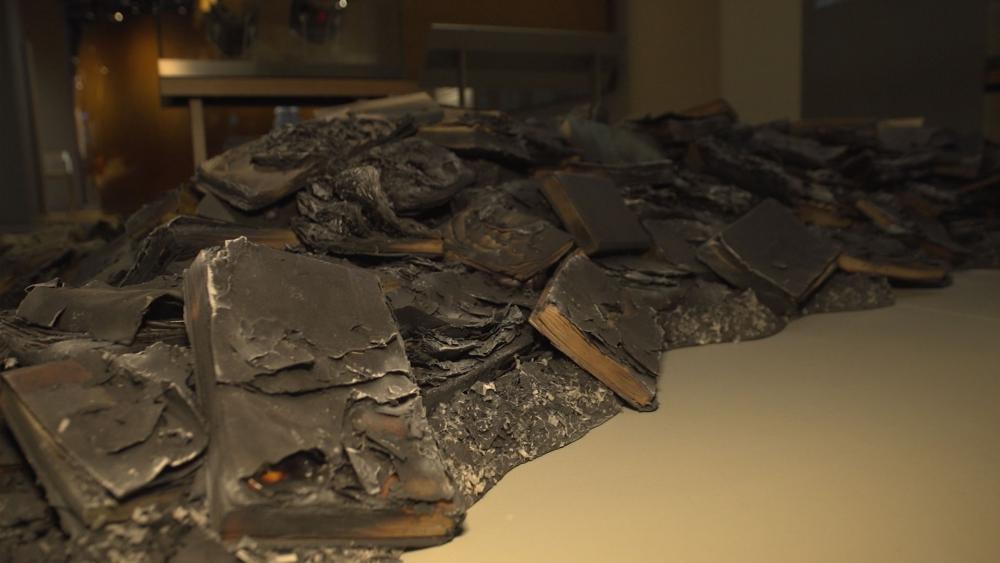 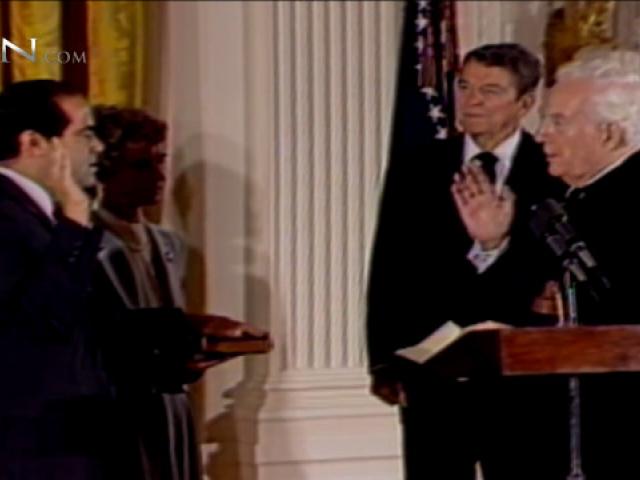 'The Most Burned Book of All Time' Gets a Home in DC: Bible Museum President Credits God's Perfect Timing

WASHINGTON, D.C. — There's a new museum in our nation's capitol that's been more than 2,000 years in the making. The Museum of the Bible opens to the public Friday and it's using cutting edge technology to bring the world's most influential book to life.

Even before guests walk through the doors the museum makes a big impression.

"On both sides of the entrance to the building are 40-foot gates. They weigh 2.5 tons each, they're bronze cast, it's the first edition of the Gutenberg Bible of the Book of Genesis," says Cary Summers, president of the new museum.

Once inside the building, visitors will see a 40-foot piece of glass etched with Psalm 19.

It's in the heart of Washington, D.C. on prime real estate, just off the National Mall and a few blocks from the U.S. Capitol building. It even has its own Metro stop.

In addition to history, technology is on full display at the museum.

Visitors will be handed a tablet that will allow them to customize their visit with the length of their tour, area of interest and level of knowledge about the Bible from a child's understanding to that of an archaeologist.

"So if you're standing in front of a case it will tell you 33 seconds and when you exceed the 33 seconds, you can stay there if you want, but if you don't continue moving you're not going to be able to complete the tour in your two hours," Summers says.

Checking out all of the sights and sounds inside the 430,000 square foot building would take nine eight-hour days, so you may want to plan several trips.

"We didn't know what the world was going to be looking like today or in 2017, but God did and He made the provisions available, made real estate available, made people available and it's His timing, it's not ours and we feel incredibly humbled by it because we're not smart enough to do this, but He is," Summers says.

The museum takes no specific religious approach to the Bible. That means no particular branch of Christianity of Judaism is promoted. It's caused some controversy, but Summers says the Bible can speak for itself without any interpretation.

"We say our job is to take the Bible, show it in an interesting setting, don't add to, don't take away. Let it stand on its own two feet and God will do with it what he pleases."