Veterans Day: Christians in the Military Making a Difference 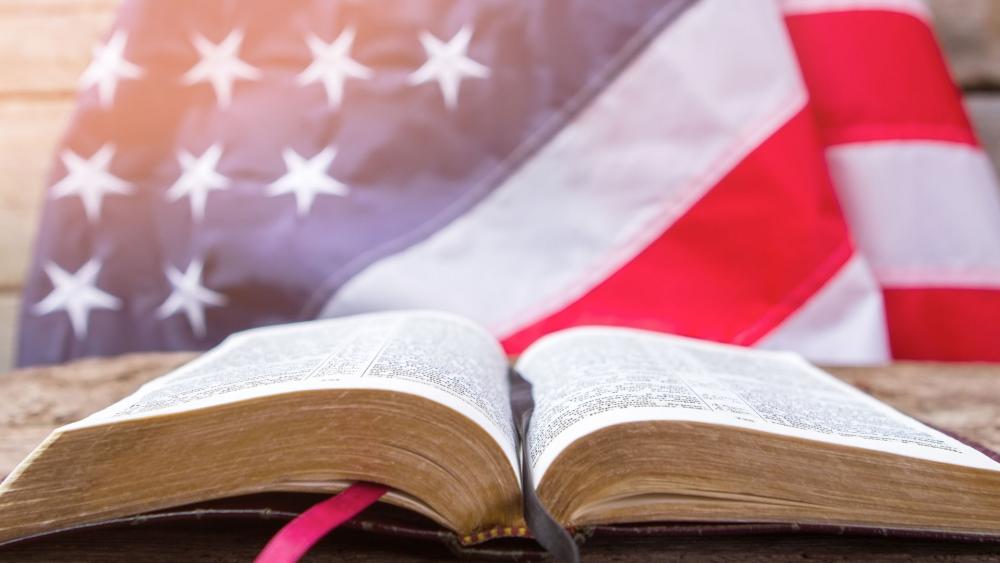 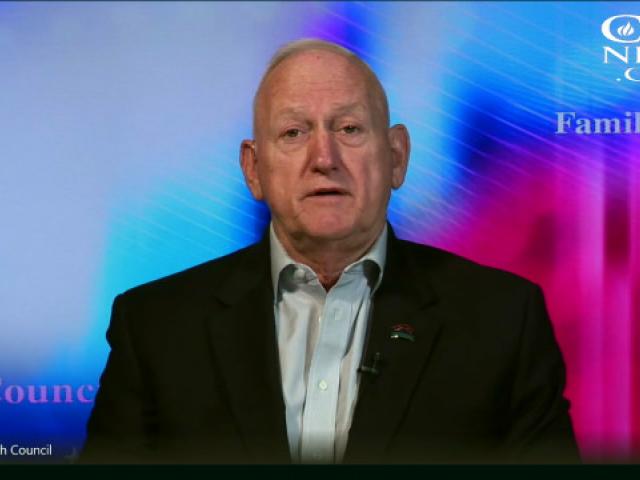 Veterans Day: Christians in the Military Making a Difference

Veterans Day is Saturday, November 11th.  It's a day set aside to honor people who served in the U.S. Armed Forces: the Army, Navy, Air Force, Marines or Coast Guard.  Not sure how to do that?

Retired Lt. General Jerry Boykin, one of the founding members of the elite military division Delta Force told CBN News the best way to honor servicemen and women is through prayer.

"Every soldier, sailor, airman, marine, coast guardsman needs our prayers," he said, "So the best we can do for them is pray an earnest, sincere prayer for God's protection over them as they go about doing their job."

Boykin, who is now the vice-president for The Family Research Council recommends making an effort to reach out to a vet.

"On Veterans Day, find a veteran and thank them. You can never overdo that," Boykin said. "You don't know how much it means to them. Even though they may have heard it a thousand times, for somebody to say, 'thank you for your service' means a great deal to them, because America's been through a period where people wanted to hide the fact that they were veterans of the armed forces, particularly during the Vietnam era."

Boykin said in his 36 years in the Army he experienced persecution from non-believers, some of whom later came to him for advice or prayer in times of trouble.

Now he says the armed services is reeling from Christian persecution from the Obama administration. "You can take, for example, chaplains that were being disciplined for giving Biblical answers to questions that they were asked, particularly as it relates to marriage and human sexuality," Boykin said.

However, Boykin said he has personally met with President Trump and reports the current Commander in Chief is committed to reversing course.

"Trump told me his intentions that military men and women will be able to live their faith," he said, adding, "It's a slow change."

Boykin recalled a pivotal moment in America's history when he led a team of warriors in prayer before embarking on the mission to rescue 52 American hostages being held in Iran in 1980.

"I was praying for God's protection and that God would return us to our families safely," he said, "And every man that was standing there that morning, in that audience, returned home to their families basically unharmed. So we gave God the credit for that."