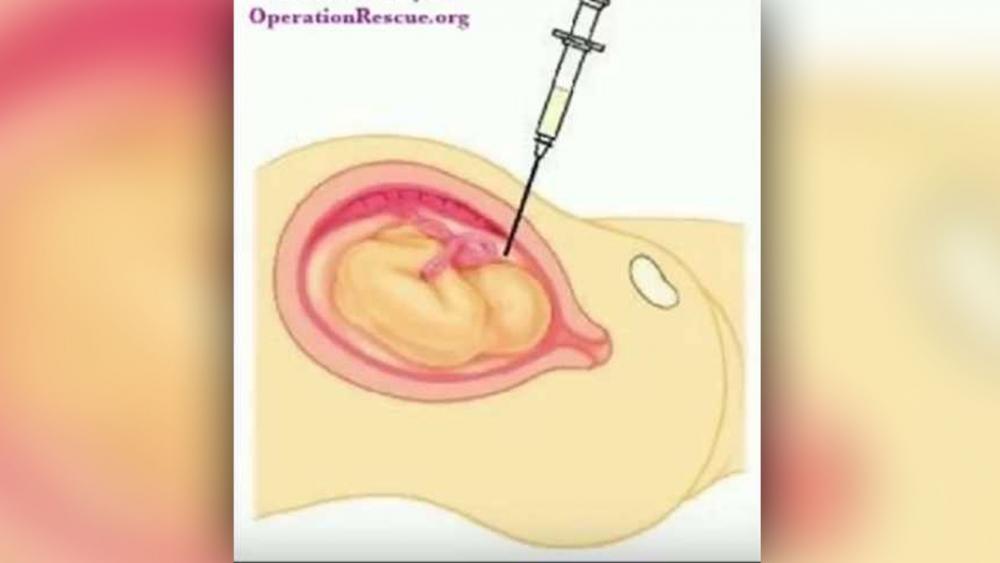 The United States is a sharp minority in its willingness to perform abortions past 20-weeks. Certain states are willing to perform the procedure up until birth, though many are unaware or consider it too hard to believe. This includes New Mexico’s Southwestern Women’s Options, a late-term abortion facility which performed a late-term abortion on a young woman earlier this year who died shortly after.

The abortion facility not only has a record dangerous to women and their unborn children, but seeks to profit from the lucrative business late-term abortion is.

An investigator from Abortion-Free New Mexico, identified only as Felicia, contacted the facility to inquire about a 37-week abortion, reported by LifeSiteNews.com. The pregnancy at this point is considered full-term. Women obtain abortions at the facility, according to Felicia, “really late-term. Like the day of, day before you’re going to have your baby they’re willing to do it…” She had taken tests during her pregnancy indicating her baby would have trisomy 18.

An undercover video of Felicia speaking with staff members at the facility shows a price quote of $17,000 for a procedure there. She is also given a card to contact Sherri Gonzales, an “Enrollment Counselor” for “Medicaid & Marketplace Insurance” in order to get her late-term abortion covered by “emergency pregnancy Medicaid.”

Not only is New Mexico one of the most permissive states on abortion, taxpayers there have also footed the bill for tens of thousands of abortions, to the tune of hundreds of thousands of dollars.

The procedure described to Felicia involved inducing labor of a dead baby. An intracardiac injection is given to the child, to stop his or her heart, a process which takes four to six hours, leading to induced delivery of a stillborn.

The staff members were willing to explain a late-term abortion in such cold terms, which is how Felicia described the facility to be in her interview with Abortion-Free New Mexico. They also counseled her in getting her abortion covered. There was, however, no counseling or explanation of what her other options were in raising a child with trisomy 18, though abortion was brought up several times:

From the interview with Tara Shaver:

The fact that they brought it up to me three different times, yes there was pressure. There was also pressure because they’re telling me all this stuff I’m going to deal with if I keep this baby, but not once when I talked to a genetic counselor did I hear ‘oh, there’s people who keep their babies, and their babies before they die, they enjoy their babies as much as they can.’

The United States is not the only nation with problematic genetic counseling. Iceland has bragged about “eradicating” Down Syndrome. This does not mean a medical breakthrough is involved. Rather, it involves genetic testing leading to virtually all unborn children diagnosed with the genetic abnormality, even if a false positive is involved, being aborted.

READ: Sick: Iceland Boasts About ‘Eradicating’ Those with Down Syndrome

The genetic counselors there, instead of assisting women in educating them about all their options, offer a biased view in favor of abortion, as Sol Olafsdottir does:

Fortunately, there are those diagnosed and living with Down Syndrome who have been born and are thriving. In Germany, which has a high abortion rate of such persons, 18-year old Natalie Dedreux confronted German Chancellor Angela Merkel about this issue. Although Merkel supports abortion, she acknowledged how far Germany has come from where there were few resources for the parents of disabled children. Now, women receive mandated counseling about their options.

Felicia never intended to have her abortion. Two days after the schedule procedure, she went into labor on her own, delivering a living baby boy, who did not have trisomy 18 after all. The timing further lends truth to Felicia noting the facility’s willingness to perform procedures so late in term. Not only would such a procedure have been performed at tax payer expense, but would have been performed on a healthy child.

False positives have not only occurred in Iceland or for Felicia. Comedian Lynn Ferguson spoke recently about the pressure she received to abort her son who was diagnosed in utero with Down Syndrome, only for him to be born healthy.

Regardless as to if children are diagnosed correctly with genetic abnormalities or not, all are deserving of the right to life as they are part of the human family created and loved by God. Parents of these children, as well as a Trump statement from early October, recognize this. With any hope, the rest of the country and world will soon be able to.