'I Feel Safer:' Dr. David Jeremiah Talks Trump, the Church and the Economy 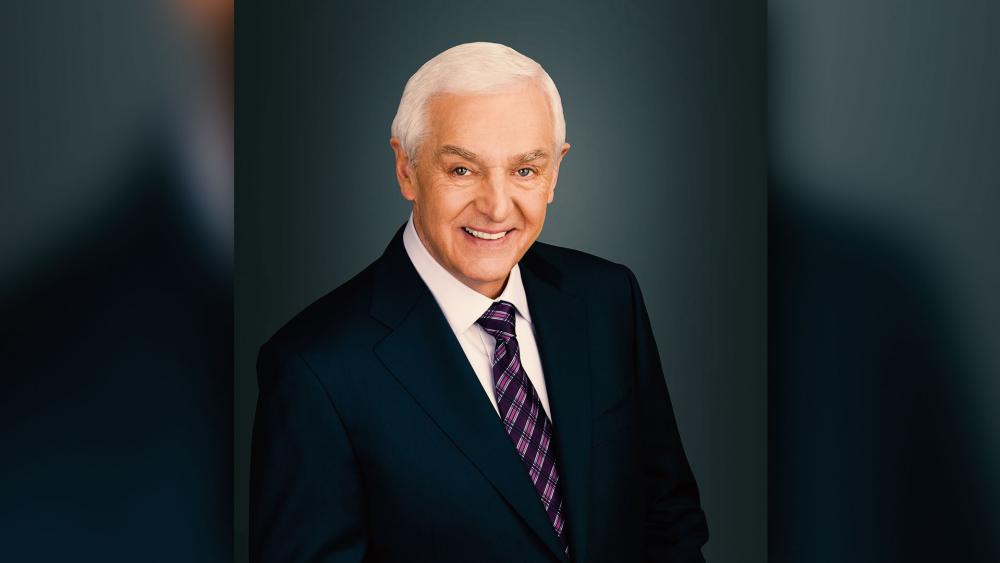 "I think the Church today is strong where there's strong teaching, where the Bible is the center, and where the people of God are centered in the truth because that's what this is all about," he continued.

"Right now we are in the best economic situation I can ever remember in terms of the stock market being $5 trillion more than it was in November," he said.

"Many of the experts say we're in the process of getting prepared for a big downturn, but nobody knows that, and I don't know that," Jeremiah continued. "I just know that ultimately if we don't deal with our debt, then there's not a lot of good news long-term."

"I don't like some of the things he says and the way he says them, but he's not my pastor; he's the president," Jeremiah continued.

"I'll be honest with you, I feel safer as a citizen because he's my president," the founder of Turning Point Radio and Television Ministries shared. "I feel like there's a... greater sense of security in our country even though people don't want to talk about it."

Jeremiah also stands with Trump when it comes to honoring the American flag.

"So there's a lot of good news, and nobody just wants to talk about it," Jeremiah said. "They always want to talk about everything else."

"I was in the Rose Garden when he signed the papers to guarantee us greater religious freedom," Jeremiah shared. "I know he believes that, and he's working hard to keep that as a main thing."

In addition, Jeremiah talked about the future of America.

"Obviously, we're at a crossroads," he said. "If we can survive the... tumult we're going through right now... we're in a cultural crisis because before we had no voice coming from the Right that was strong enough to make a difference."

"All of a sudden now this man that God put in office... is changing things that people didn't think could be changed," Jeremiah continued. "And they don't like it, and they're pushing back hard."

"And I pray for his safety, and I pray for the will to continue to move, get this back where it belongs, and if we can do that, I think that we'll have a few more years to preach the Gospel," he said.

"If we can't, I think we're headed for... really difficult times," he added.

Jeremiah has a new book out, entitled, A Life Beyond Amazing. It helps the reader "develop nine character qualities beyond the norm," according to Jeremiah's website.