Obamacare Won't Pay for His Back Surgery, but Will Cover Opioids 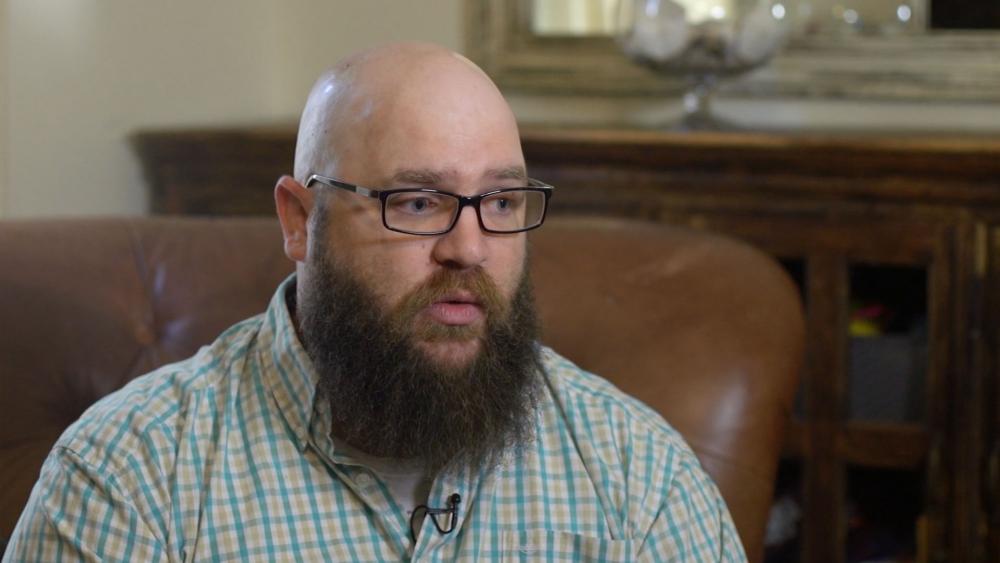 Obamacare Won't Pay for His Back Surgery, but Will Cover Opioids

WAXHAW, NC – Open enrollment begins November first for the Affordable Care Act, known as Obamacare. That means from now until December 15th people can sign up for the insurance. The law remains on the books despite attempts to repeal and replace it.

However, lingering problems mean too many patients, like Joe Cato, aren't getting the care they need. Years working as a stonemason and contractor took a toll on his back. So did lugging equipment for his worship band.

"I was working really hard, doing a handful of jobs, and one day I couldn't get out of bed," Joe recalled.

His debilitating back pain forced him to quit seminary, give up coaching his son's little league team, and basically left him homebound and unable to move. Perhaps worst of all, he could no longer work. Without his income, he and his wife Becky, who home-schools their four children, are faced with possibly losing their house.

"It has just been a nightmare and a headache at every turn," Becky said.

Joe's doctor told him surgery called radio-frequency ablation would put him back to work. Being self-employed, Joe purchased health insurance through the Obamacare exchange. He was basically happy with his insurance company, especially because they indicated they would pay for Joe's surgery. However, before Joe was able to get the procedure, his insurance company dropped out of Obamacare.

"We were with Aetna. We had had Aetna for only a year," Joe explained, "We had been under Coventry the year before. Every year in the policy someone backs out, so you have to find a new insurer."

That insurance company is the only one left on the exchange, so what they say, goes. Joe and Becky don't have any choice.

Health care policy expert Betsy McCaughey, author of Beating Obamacare, says Joe isn't the only one forced to submit to just one insurance company on the exchange.

"That's true in at least a third of the counties in the United States," she said, "Because Obamacare, this law, the Affordable Care Act, is in a death spiral. And by that I mean that the insurers are fleeing because they can't make money. They've lost about three billion dollars a year, industry-wide, trying to sell these unpopular plans and so they're leaving."

Although Joe's new insurance company won't cover his surgery, it will pay for pills to treat his back pain.

"But the opioids, all of them that I've been on," Joe explains, "I've developed habit-forming tendencies, or what we call addiction. You start to get attached to the drug and your body starts to crave it."

McCaughey echoed Joe's concerns. "Certainly that's not the right approach," she said, "Especially in view of the opioid crisis in this country. We've already seen the results of that approach."

Joe says the pills cause addiction, personality changes, lethargy and perhaps worst of all, prevent him from providing for his family. "I can't function. I can't drive, I can't go anywhere," he said.

That's why Joe and Becky are still holding on to the prospect of surgery.

"It would definitely be wonderful to be able to get back to normal life," Becky said, "where he's not in pain all the time, or medicated, or in pain, I mean those are the only two options right now really."

In their effort to get back to regular life, Joe and Becky are faced with the daunting prospect of paying for Joe's surgery themselves, since insurance won't cover it.

"After he paid all those premiums!" McCaughey exclaimed, "That's the outrage."

In order to meet the $20-thousand price tag, they've set up an online fundraising site.

"My best case scenario, what we're praying for," Becky explained, "is definitely at this point to have the ablation procedure, which, from what we have been told, is a very simple procedure, they just go in, it's outpatient surgery, they'll burn the nerves back, and ideally he could be back at work the next day."

While lawmakers on both sides of the aisle agree cases like Joe's are far too common, there's deep division about where to go from here.

McCaughey says despite failed attempts in recent months, she believes Obamacare can and will be done away with, and a new health care plan will take its place.

"I do believe that in the new year the president will have his momentum after he passes his tax plan. He will have the momentum to pass a repeal and replace bill."

Meanwhile, others believe the best route would be to improve Obamacare in certain areas with several targeted fixes, rather than push for a complete overhaul. Either way, something needs to be done soon so more people don't end up like Joe: drug dependant, disabled or forced to go it alone. 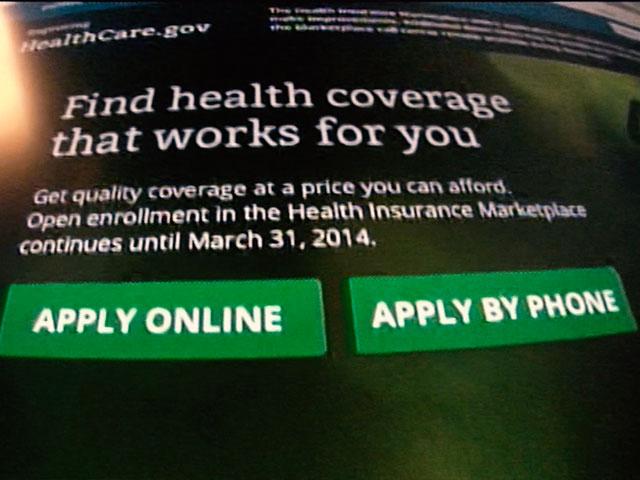