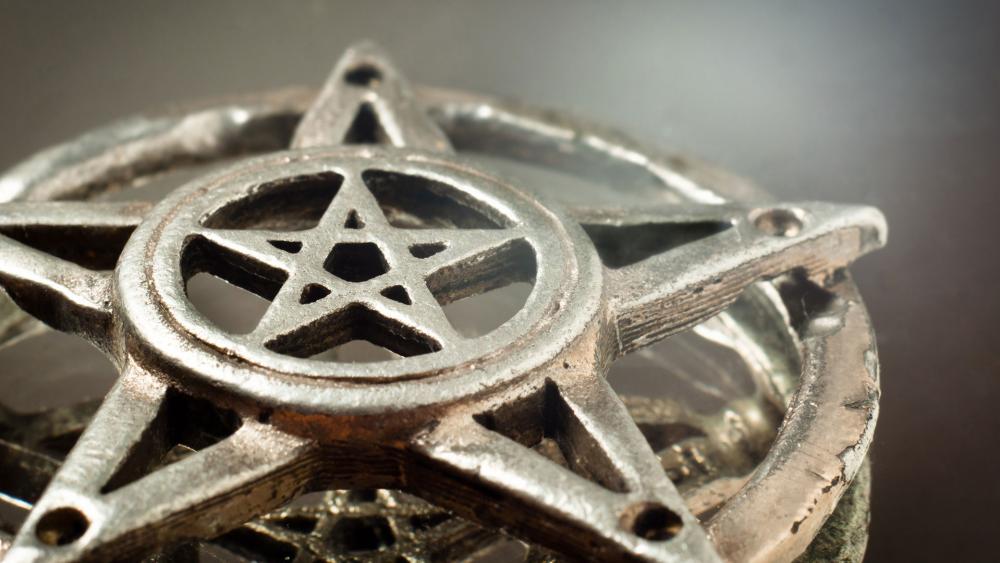 A Missouri woman who is a follower of the Satanic Temple believes state abortion law goes against her religious beliefs, and she's taken her case to court.

Her case is now heading to the Missouri Supreme Court, after she won last week in the Western District Court of Appeals.

According to The Kansas City Star, court documents show that the woman identified as Mary Doe argued her religion does not believe that life begins at conception. Therefore, she said what's required for an abortion in Missouri violates her First Amendment freedom of religion.

The Kansas City Star reports that Doe had an abortion in May 2015 and had to comply with Missouri's informed consent law.

It requires women to wait 72 hours before having an abortion, look at an ultrasound and sign a form which states they've read material that contains the line, "(t)he life of each human being begins at conception. Abortion will terminate the life of a separate, unique, living human being."

The Western District Court's opinion states that Doe claimed "the sole purpose of the law is to indoctrinate pregnant women into the belief held by some, but not all, Christians that a separate and unique human being begins at conception. Because the law does not recognize or include other beliefs, she contends that it establishes an official religion and makes clear that the state disapproves of her beliefs."

Judge Thomas Newton wrote the unanimous opinion, saying that Doe argued she must not support any beliefs that make her fetal tissue a being distinct from her body.

"Because we believe that this case raises real and substantial constitutional claims, it is within the Missouri Supreme Court's exclusive jurisdiction... and we hereby order its transfer," wrote Newton.

Attorney General Josh Hawley issued a statement that he would strongly defend "Missouri's sensible waiting period law from this challenge by the Satanic Temple in the Missouri Supreme Court."