The Cost of Death: Conservatives Take a Fresh Look at the Death Penalty 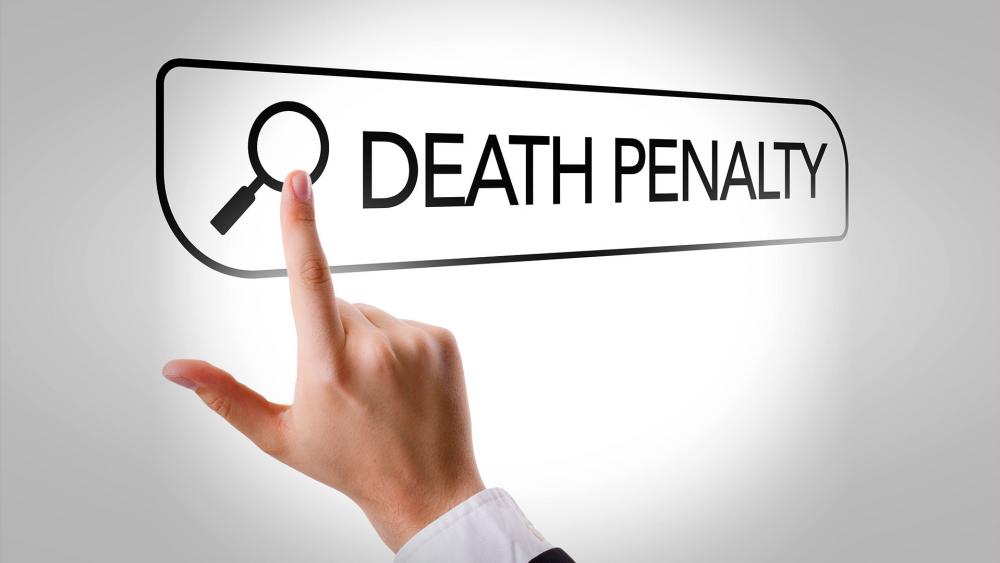 WASHINGTON - Nearly 3,000 inmates sit on death row across the U.S.

A death sentence is usually reserved for the most vicious offenders.

Advocates say it brings comfort to the victim’s family and saves the taxpayers money.

But a group of conservatives say the numbers don’t add up.

The Cost to Execute

According to Conservatives Concerned about the Death Penalty, a death sentence costs taxpayers more in the long run.

In most cases there are at least two trials, one to convict and one for sentencing. That comes with a lot of added costs.

Then there is the overall cost increase of housing a death row inmate.

According to a report by Fox News, the cost of housing inmates on death row is much greater because “inmates are housed in single rooms” with added security.

A Forbes Magazine study shows the annual cost for life imprisonment in California runs about $11.5 million while the costs of death sentences balloon close to S137 million.

And usually, that cost stays at home.

“We’ve seen cases that have nearly bankrupted counties because that cost usually falls on the shoulders of the county,” Beaudoin claimed.

A group of conservatives and lawmakers meeting in Washington want measures that lead to the repeal of the death penalty.

They believe this sentence goes against conservative beliefs including fiscal responsibility, the value of life and limited government.

“We are supposed to have a healthy distrust of the power of government and a cautious approach to a growing and powerful government,” said Colby Coash, a former Nebraska state legislature.

Beaudoin said that distrust is warranted especially when lives are at stake.

Approximately, 157 people are alive because their death row convictions were overturned.

“Eyewitness accounts are incredibly troubling and not something we can stand on. There is a woman named Jennifer Thompson-Cannino. She misidentified her rapist,” Beaudoin explained.

“She studied his face, while he was attacking her to make sure she was going to live to see the day to put this man behind bars. She studied his eyebrows, everything. She identified the wrong person and the wrong man spent years in prison,” she continued.

Cannino and the man she misidentified, Ronald Cotton, now tour the country together speaking on the dangers of wrongful convictions.

In addition to cases like Cotton’s, Beaudoin sees examples when politics, poverty and race come into play.

“If you kill a white person, you’re more than likely to be sentenced to death. That is very problematic for conservatives and evangelicals who care about the value of life,” she continued.

She also explained statistically defendants who are able to afford their own attorney fare better than those with court appointed attorneys and don’t end up seeing a death sentence.

Holmes murdered 12 people in a movie theater in Aurora, Colorado.

He was given life in prison after jurors failed to reach unanimous verdict.

To those who think death would have brought comfort to the victims and their families, Beaudoin says think again.

She said after meeting with victims’ families over the years, most say they don’t find the solace they thought they would after the execution.

“We say aren’t victims better served when we focus on their needs. What is it that is going to help them get through? Is it access to counseling? Is it employment if they need to take time off from their job? Is it funeral costs? How can we help victims’ families?” she challenged.

Beaudoin points to her Christian faith as the passion behind her cause.

“It was God-given. I feel very called to this work.  It’s really about redemption. I believe that God has a plan for everyone,” she stated.

And she and conservatives like her plan to take that message to Washington to the rest of the nation.