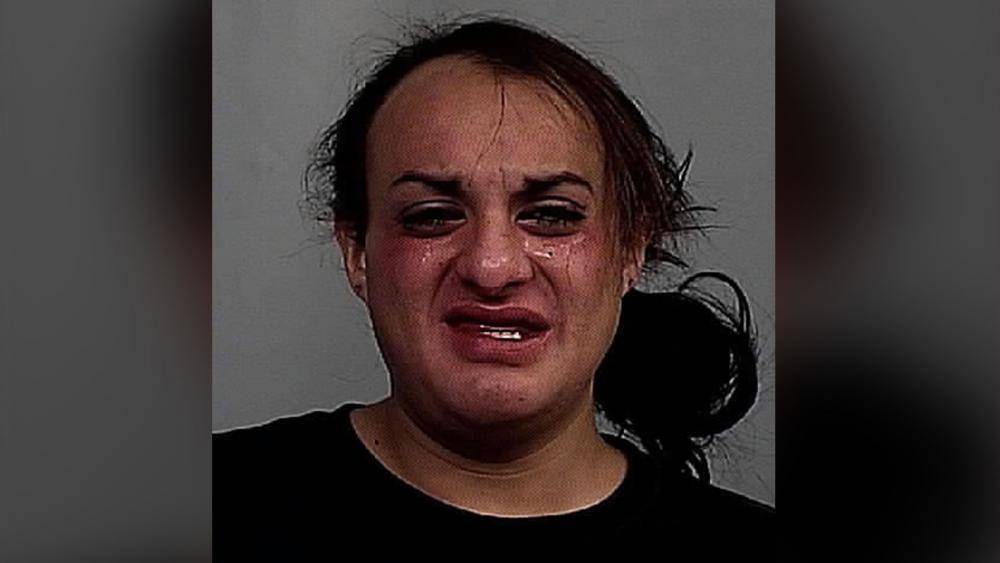 A Wyoming transsexual person was convicted of raping a ten-year-old girl.

Miguel Martinez, a biological male who identifies as a woman and goes by the name Michelle, was found guilty of first and second degree sexual abuse against a child. Now, he faces 70 years in prison.

According to The Billings Gazette, the girl told police Martinez lured the child into a bathroom on March 23, where he molested and raped her.

The victim reportedly told police about the assault, saying "it hurt" before breaking down in tears.

Nurses at the Wyoming Medical Center examined the girl and found inflammation and abrasions.

According to court documents, Police reported they found Martinez after the assault "extremely intoxicated." He accused the victim of "talking crap" and called her allegations a "publicity stunt."

Martinez pleaded not guilty to both counts of sexual abuse.