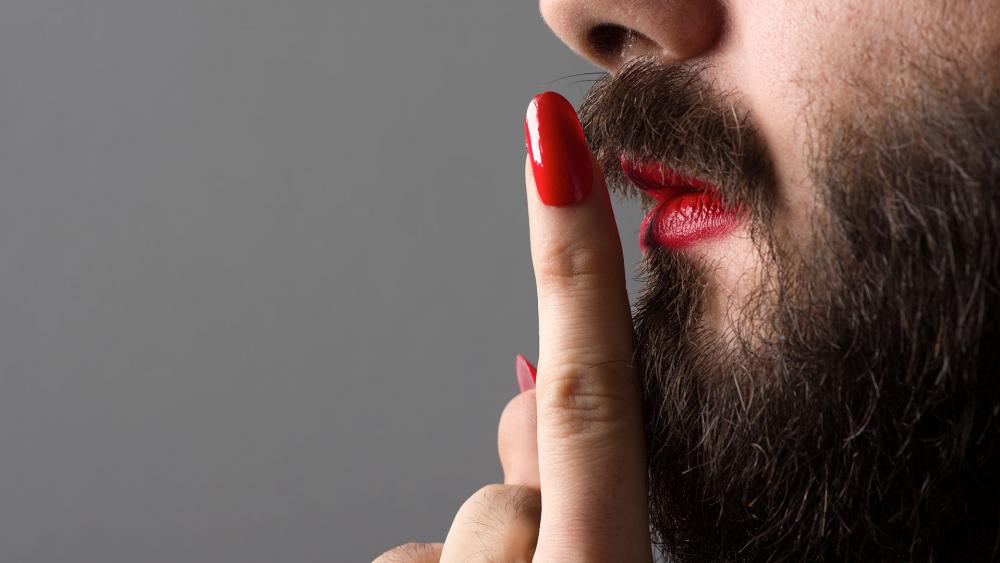 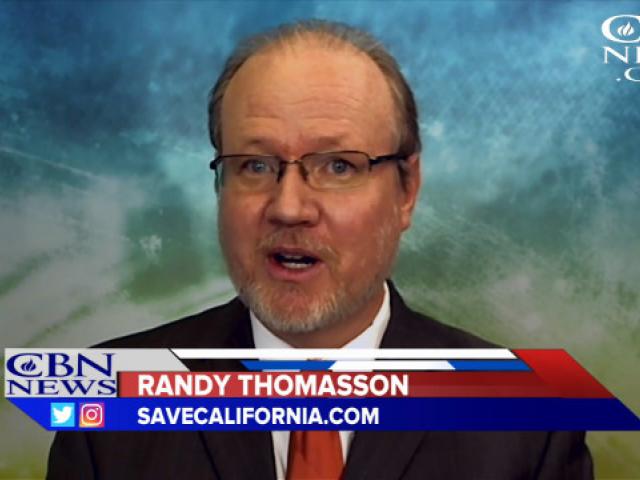 A California pro-family leader warns a new law intended to protect the rights of LGBT Seniors "will force all California long-term care facilities to submit to the tyrannical transsexual agenda, without limit."

But under the new law, care workers and facilities could face fines or even jail if they don't address a transsexual patient by their desired sex.

"SB219 gives the state new power to determine what is wrong speech and what is right speech," Randy Thomasson of SaveCalifornia.com told CBN News. "The punishment can be stiff fines or jail time.  The state of California has thrown land mines over these care homes and people are going to step on them."

Thomasson says care facilities will also not be able to move or evict a transsexual resident for acting out their transsexual behavior, even if other residents are disturbed by it. He also says that care workers will be forced to "dress up a biological man, if he demands it, in bra, panties, and women's clothes...women's earrings and necklaces and panty hose and women's shoes, and being forced to apply make-up, eyeliner, and lipstick."

In addition to the threat of a $1,000 fine and up to a year in jail for employees, care homes that fail to comply with the new law could incur a fine up to $150,000 levied by the state Fair Employment and Housing Commission, have their operating license revoked, or both.

"The homosexual activists have gotten everything they wanted in California law," Thomasson says. "This transsexual agenda is being pushed now to destroy free speech. If 'Jeff' now wants to be called 'Jane', you better do it or you could get fined, shut down, or have jail time."

Thomasson says California may just be the beginning and similar laws could start popping up around the country.

"What happens in California, either good or bad, are ideas that percolate in other state legislatures and you've got to be aware of this coming to your state," he says.

"The only way it can be defeated," Thomasson says, "is for the Supreme Court of the United States to overturn it as an infringement of the First Amendment."