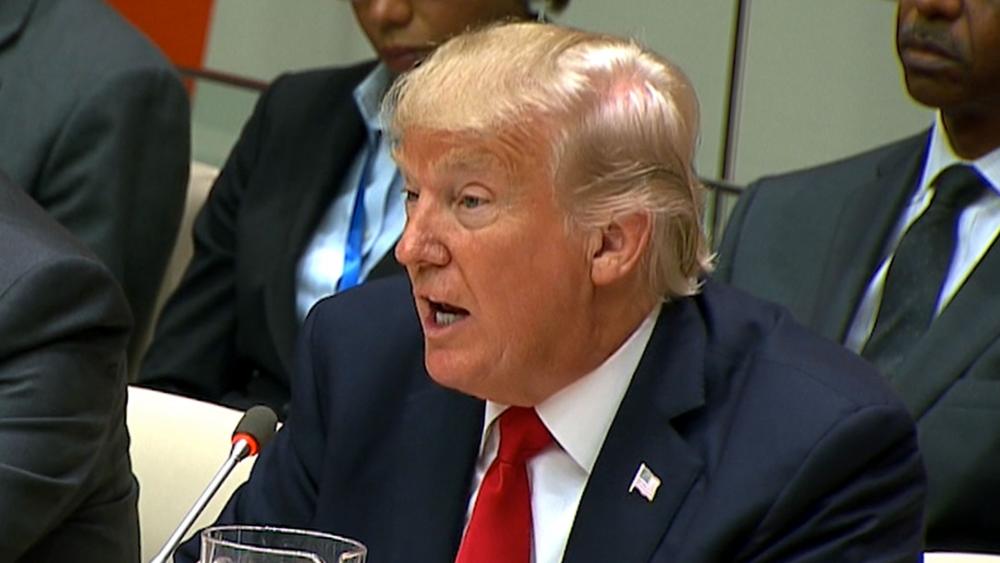 Many U.S. allies are carefully watching President Trump's debut speech at the United Nations today – and so are America's adversaries. North Korea's top diplomat has a front row seat.

Mounting tensions with North Korea are expected to dominate conversations in New York during the six day UN meeting. Secretary General Antonio Guterres calls North Korea "the most dangerous crisis we face today." President Trump will address the rogue nation in his address.

The president is expected to argue that the nations should rally together when faced with common threats like North Korea. It's a marked change from the campaign trail where he suggested that the UN was not a friend to the US and called it weak and incompetent.

Trump is also expected to talk about Iran's nuclear agenda and the chaos in Venezuela and Syria. In keeping with his campaign comments, he will push for reform at the UN, a point he previewed on Monday when he said "in recent years, the United Nations has not reached its full potential because of bureaucracy and mismanagement.

On one issue, there's no question where the U.S. stands at the UN – taking a strong position in support of Israel.

Prime Minister Benjamin Netanyahu reinforced that when he met with President Trump on Monday.

Sitting next to the president talking with reporters he said, "Under your leadership the alliance between America and Israel has never been stronger, never been deeper."

His message: All nations should put their own interests first, and they can also work together when faced with common concerns like threats from terrorists and rogue countries like North Korea.