Ohio Lawmakers Step Up to Protect the Unborn with Down Syndrome 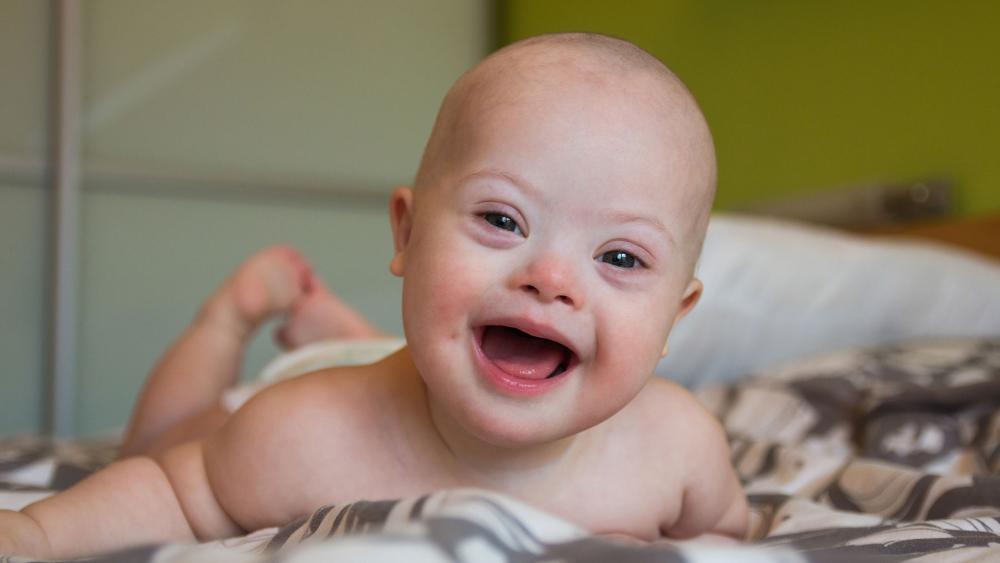 Lawmakers in Ohio are trying to protect unborn children who have Down syndrome.

A new bill would make it illegal to perform an abortion if tests or prenatal diagnosis indicate the condition.

Doctors who abort a Down syndrome child could face fourth-degree felony charges and loss of their medical license.

Republican Sen. Frank LaRose is a sponsor of the bill and said GOP lawmakers have pushed the measure forward after a CBS report on Iceland's high rate of abortion on Down syndrome babies.

"Some of the sweetest, kindest people I know have Down syndrome," LaRose said. "It's just very unsettling for some of us that people in our society are going to make a decision that this life is worth something and this life is not worth something based on this genetic abnormality."

Physicians groups are fighting the bill because they believe it will harm patient-doctor communication.

"It destroys the trust of our patients, for which we have worked tirelessly over generations of physicians to cultivate," said Parvaneh Nouri, a third-year medical student at Wright State University.

A bioethicist told the Associated Press, aborting children with Down syndrome is "a modern-day form of eugenics."

According to the National Down Syndrome Society, about one in every 700 babies in the United States - or about 6,000 a year - is born with the condition, which results from a chromosomal irregularity.

Kelly Kuhns of Plain City, Ohio knew she'd never abort her baby, but after receiving a positive result for Down syndrome during her fourth pregnancy she said that is what doctors encouraged her to do.

"They tell you of these horrific things that can happen, the different anomalies, cardiac issues," she told the Associated Press. "So you plan for the worst, and I really feel like you're given a death sentence."

Kuhns said she went home and cried for hours.

She is now getting behind LaRose's bill and testified in the Ohio Legislature.

"We were told of all the different therapies he would need and all the additional work that would be involved," she testified. "But we were never told how amazing our lives would be with Oliver in it. Nobody told me my face would hurt from smiling at him." 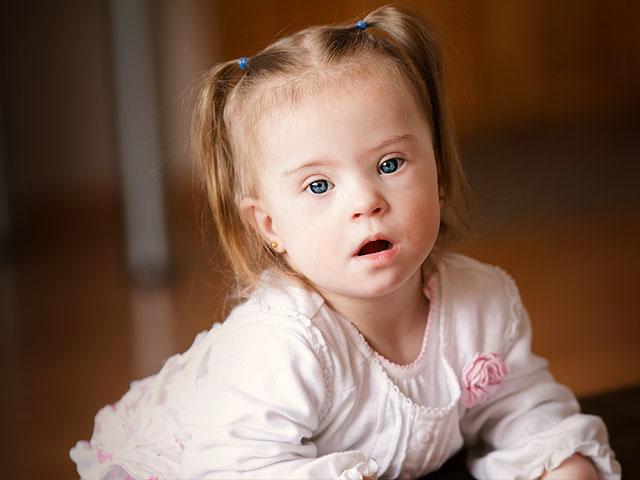