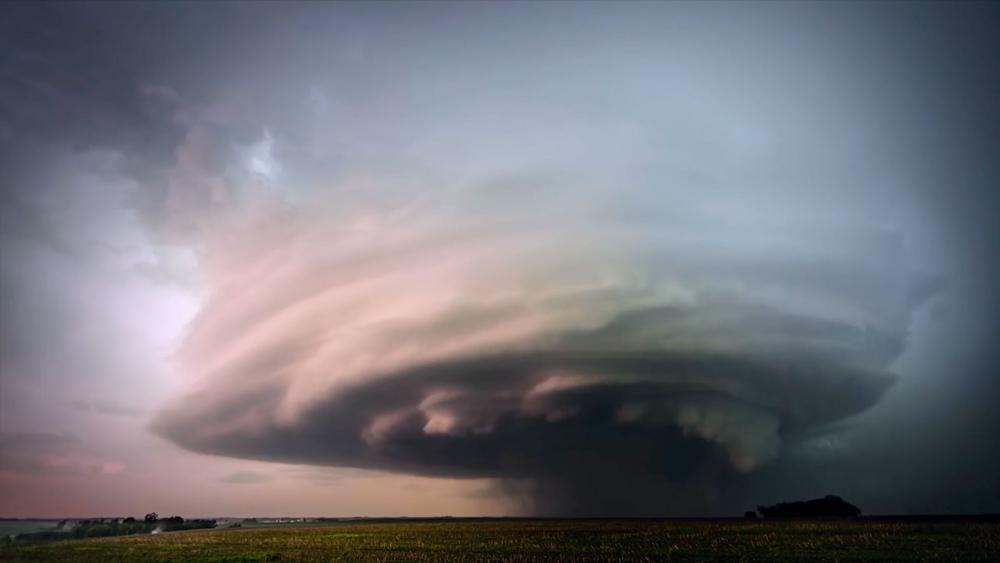 Despite another long and terrible winter, most of the establishment and the media continue to push the global warming threat. Except that now they call it 'Climate Change.' But how much do you really know about it?

Climate scientists used to say winters would become a thing of the past because of climate change.

Now they say it's making them worse.

They also blame climate change for war, hurricanes, volcanic eruptions and even a decline in mental health.

The world now spends a billion dollars a day to keep the world from warming.

Al Gore says the Earth is like a sick child that has a fever.

And we're told that 97 percent of scientists believe climate change is happening. But is it?

In his best-selling book, The Politically Incorrect Guide to Climate Change, climate skeptic Marc Morano shares the facts you haven't been told and argues that the bad news about the Earth's climate is wrong.

Antarctica is gaining ice, not losing it. CO2 levels are actually 10 times lower today than they were thousands of years ago, and severe weather is declining not getting worse.

And Morano says your tax dollars going to fight climate change are being wasted.

Think you know all about climate change? The Politically Incorrect Guide to Climate Change will make you think twice. Morano reveals:

On climate change, Morano says the science is not "settled." The debate is not over. This book is designed to provide you with the facts you need to understand and resist a political agenda that has not real basis in science, that threatens our very sovereignty and prosperity, and that promises to trap millions in grinding poverty.