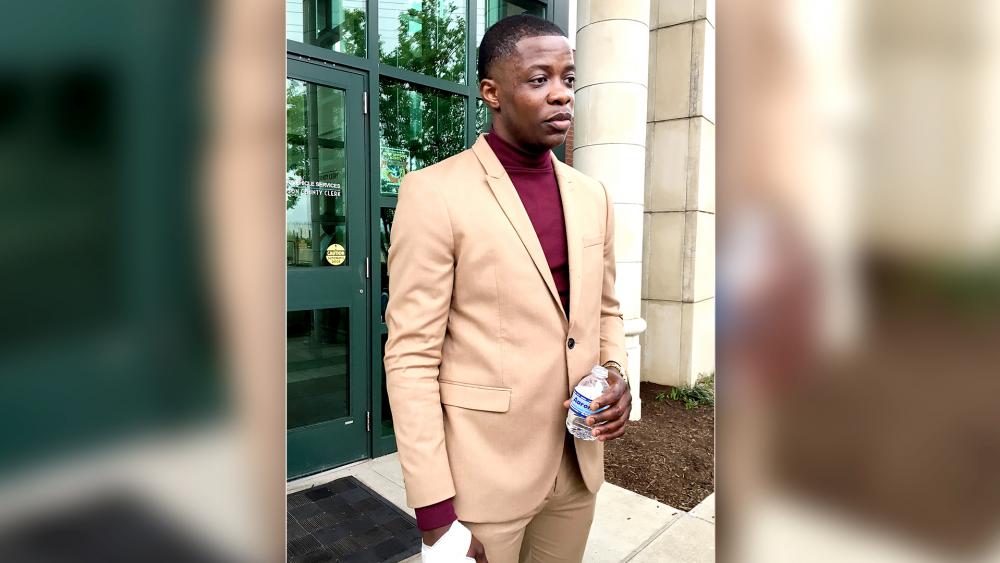 The 29-year-old man who is being hailed as a hero after a deranged gunman stormed into a Tennessee Waffle House and opened fired found himself in church just hours after the incident.

James Shaw, Jr. was laying in the hospital early Sunday morning after wrestling an AR-15 style weapon from the hands of alleged gunman Travis Reinking.

He had burn wounds on his hands from grabbing the hot weapon and an open laceration from being hit by a stray bullet. But that did not stop the Tennessee State University graduate from going to church that same day.

"He didn't skip church to be laid up. But instead (he) went through this experience and got to come to church to give God praise," Rev. Aaron Marble told Jefferson Street Missionary Baptist Church Sunday, according to National Public Radio Tennessee.

Shaw's family attends the church and Rev. Marble prayed over them during service.

"If you would ask me, I'm actually not a greatly religious person," Shaw said during a news press conference Sunday afternoon. "But I know that in a tenth of a second, something was with me to run through that door and get the gun from him."

Although police say the 29-year-old saved a number of lives, Shaw says he doesn't consider himself a hero.

"I'm not a hero. I'm just a regular person," he said through tears. "I think anybody could have did what I did...You have to either react or you're going to fold."

Shaw was inside the restaurant with his fraternity brothers when he saw a gunman, now identified as 29-year-old Travis Reinking, pull up to the restaurant's Antioch location. He said he heard the sound of gunshots but thought they were plates falling in the restaurant.

Reinking allegedly shot two people in the parking lot before heading to the diner to continue his rampage. That's when Shaw, who took cover near the bathroom, knew he had to do something.

"If he was going to come down to it he was going to have to work to kill me," he continued. "At the time that he was either reloading or the gun jammed or whatever happened is when I ran through the swivel door. I hit him with the swivel door," he said. "We were scuffling and I managed to get him with one hand on the gun. I grabbed it from him and threw it over the countertop."

That is when the shooter fled the scene.

Authorities are releasing more details on Reinking, a young man who had a troubled past and possible mental illness.

Last year, he was arrested by the secret service for trespassing near the White House. Police confiscated his weapons during that investigation, including the AR-15 he allegedly used at the Waffle House. But investigators report that his father got those guns back and gave them to his son.

An urgent manhunt is still underway for Reinking and police are warning residents he is likely armed.

Local schools are not allowing visitors today as a precaution.