Oregon Judge Targeted for Christian Beliefs? 'When We Have God's Perspective, a Trial Is an Opportunity' 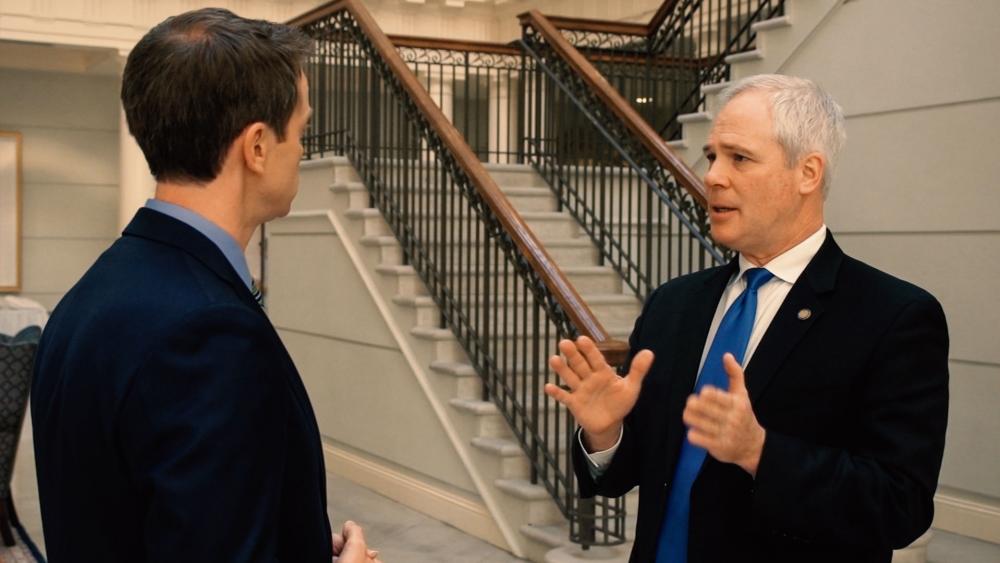 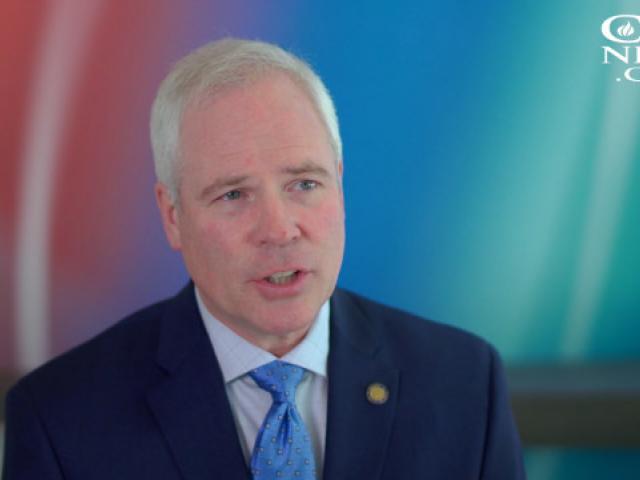 Oregon Judge Targeted for Christian Beliefs? 'When We Have God's Perspective, a Trial Is an Opportunity'

An Oregon judge is charged with aiding and abetting a felon in possession of a firearm, but Vance Day believes he's being targeted because of his unwillingness to perform gay marriages.

"I think this whole ordeal started when I made my original decision to quietly recuse myself from same-sex marriage," Day told CBN News.

"In Oregon, it's not a requirement that a circuit court judge marries anybody, but when the law changed I had a decision to make and that decision was to gently, quietly recuse myself and that eventually began a bit of a firestorm," he said.

It's a firestorm that's lasted more than three years. Day has racked up legal bills just shy of $1 million.

Monday a judge granted his motion for a change of venue since finding an impartial jury in his county was unlikely.

This fall the state of Oregon will try to prove beyond a reasonable doubt that Day helped a disabled Navy SEAL, who was working his way through his veterans court, possess a firearm.

It's a charge Day says is punishment for his Biblical views on marriage.

"In the dead of winter his source of heat, which was a pellet stove, failed," he recalled. "So our team talked about it and I'm a handy guy, so I said, 'My son is going to be heading out there this weekend,' 'cause my son had a relationship with him and was helping him get to various appointments because he lived far out and didn't have a drivers' license cause he was sentenced for a DUI."

"So we went out there on a Sunday," he continued, "brought him some food and I went to work on the pellet stove and my son, unbeknownst to me, went out to his truck and got a handgun that he wanted to show the Navy SEAL."

"So the Navy SEAL picked it up – and he's a felon so he shouldn't have been handling that gun – and I was in the room and that's how I got charged with aiding and abetting a felon in possession of a firearm," Day explained.

Despite the hardships he's faced over the past three and a half years, Day says he wouldn't trade it.

"Sometimes when you're in a – I think you see a different side of God that you can only see in that trial and it expands your understanding of His relentless, and I mean relentless, goodness and His kindness," Day told CBN News.

He encourages all Americans to stand up when government challenges their liberty of conscience.

"When we have His perspective, a trial is an opportunity to walk with Him and watch Him show up in glory and majesty and I don't want to miss that," he said with gratitude.