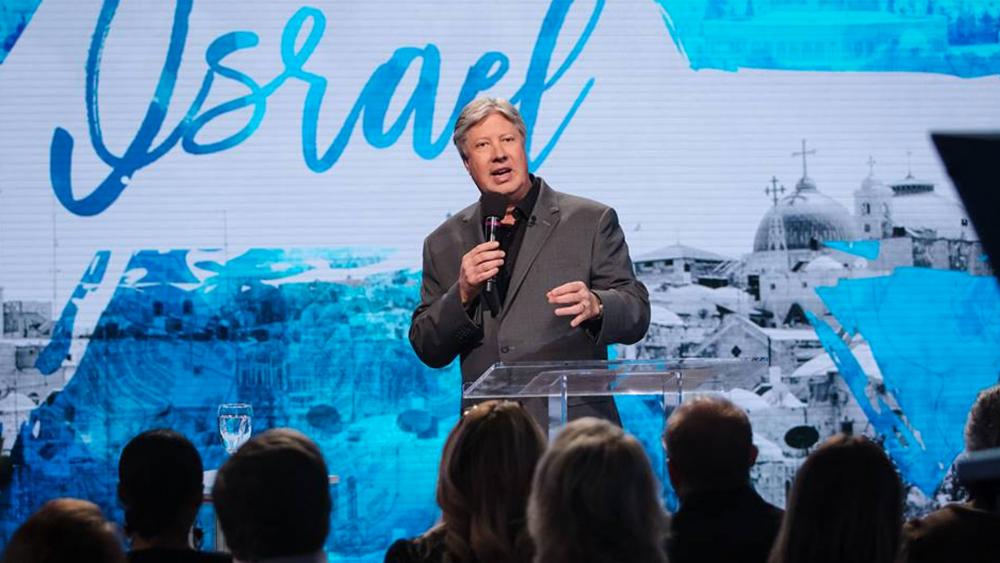 Pastor Robert Morris has been released from the intensive care unit and is on the road to recovery.

“Robert is doing so well he got 'kicked out' of ICU!” His wife Debbie wrote in an Instagram post. “He even took some walks around the floor.”

Ready for some good news? Robert is doing so well he got “kicked out” of ICU! @psrobertmorris got a new room. He even took some walks around the floor. He still has some milestones to reach before he is released from the hospital. So please don’t drop @psrobertmorris From your prayers. Things to pray about: ::patience in the process :: no complications to arise ::strength regained ::good sleep tonight. Thank you sweet people for all the prayers. We have sensed grace at every turn. We have felt love. Your prayers have been the most extravagant gifts of love. We love you!

Morris is not completely out of the woods yet. His wife asks fellow believers to pray for patience, zero complications, renewed strength, and sleep.

"Thank you sweet people for all the prayers. We have sensed grace at every turn. We have felt love. Your prayers have been the most extravagant gifts of love. We love you!" she wrote.

CBN News reached out to Debbie Morris but was told due to the severity of her husband's condition that she is unable to speak to the press at this time.

"Debbie remains fixed at her husband's bedside and is committed to staying there for him," Lawrence Swicegood, Gateway Church's director of media relations told CBN News.

Morris was diagnosed with pneumonia Wednesday after a series of harrowing events.

First, the pastor underwent surgery to repair a hernia April 2nd. During his recovery, he suffered bouts of near-fatal abdominal bleeding caused by tears in three separate blood vessels, which required additional surgeries.

During that time, Debbie took to social media asking for urgent prayer for her husband. The response was overwhelming. Thanks to Debbie's Instagram posts and a Facebook Live prayer session, nearly 300,000 people from 48 countries reportedly lifted up Morris in prayer.

Update:: No sleep for my sweetie which meant no sleep for me. However, we had our best night in the hospital. Robert continues to improve. His time clock is confused. The doctors are even pleased with his progress. Prayer Points ::Pray for his levels to continue to improve. They are looking really good. God’s goodness and mercy are evident. ::Pray for no setbacks. We want to be on the recovery road with no other detours. :::He is able to get up and walk some today.

"Debbie appreciates so many peoples' concerns and could not have anticipated this kind of love and outpouring," Swicegood said, adding she asks those same prayer warriors to continue on behalf of her husband.

"We believe in the power of prayer and the healing power that God can provide, regardless of the situation, in all of our lives," Swicegood said. "But in this situation in particular, we ask for God's will to be done. We continue to seek the Lord for His grace and intervention at this time."

Swicegood said the response so far has been "absolutely stunning," adding, "The e-mails, phone calls, the outpouring of compassion, love and care has been such a comfort to Debbie and the entire Morris family."

Swicegood said no further group prayer meetings have been scheduled except this Sunday's service at Gateway church. "Pastor Josh Morris, Pastor Robert's oldest son, will be delivering this Sunday's sermon, at which time the entire congregation will be joining together in prayer." 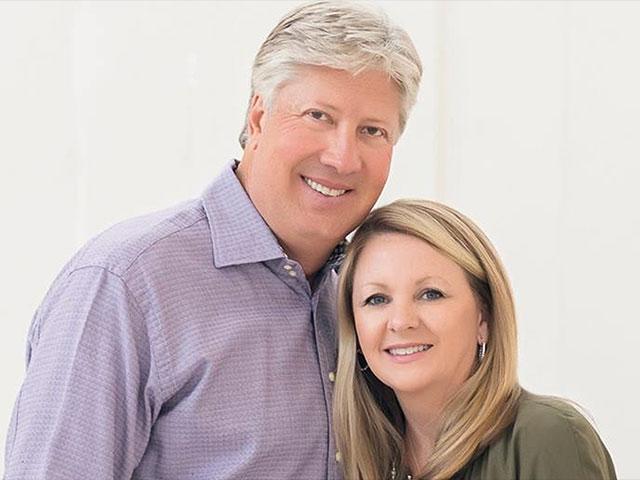 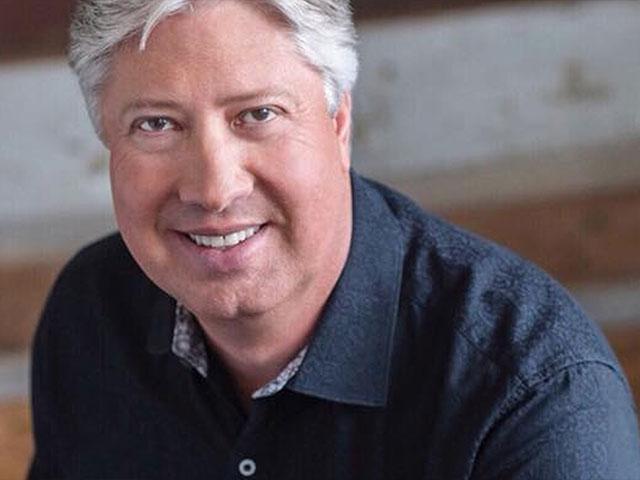