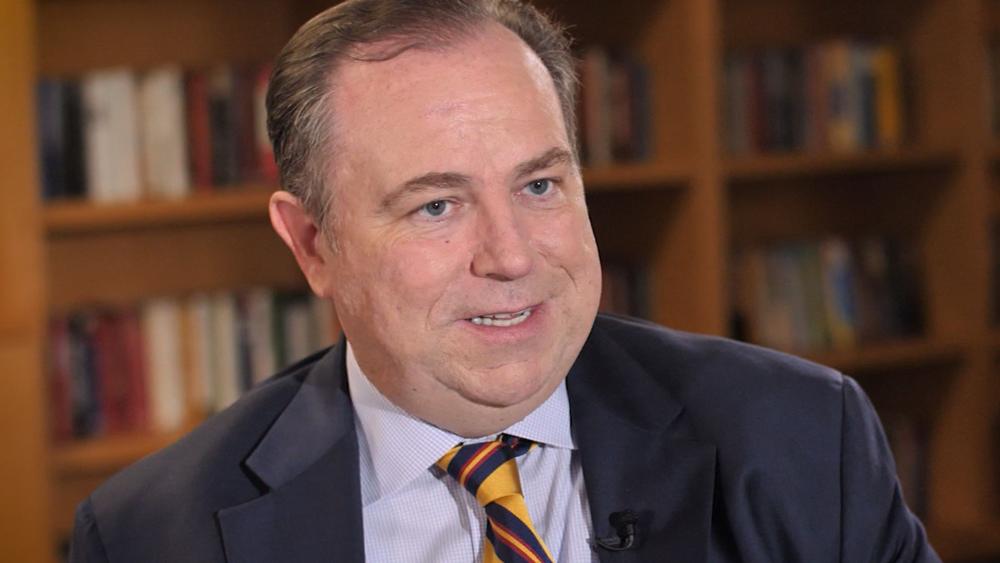 WASHINGTON – President Trump is known to seek advice from his close friends, including Chris Ruddy, the founder, and CEO of NewsMax.

Ruddy made headlines on a recent Sunday when he appeared on ABC's "This Week."

"President Trump said he thought that much of the Stormy Daniels stuff was a 'political hoax,'" Ruddy told host Martha Raddatz. "Those were his words."

"The president told me he is perplexed by all of these reports there's chaos at the White House or mass staff changes," Ruddy said. "He did say that he's expecting to make one or two major changes to his government very soon."

Ruddy, who's a television network favorite and often described as knowing what the president is thinking, recently sat down with CBN News to talk about Trump and his 20-year friendship with him.

And he and Trump don't always agree. On health care, for example, he said he let Trump know his thoughts on the Republican plan. Twitter is another topic they don't see eye to eye on.

"The president likes Twitter. Everybody knows that," said Ruddy. "We see the tweets at six in the morning and midnight. He loves it and the reason he loves it is he feels the media doesn't give him a fair shake and this is his only way to connect with 50 million people instantly – or whatever the number is these days."

Ruddy Recommendation to Tweeting President: Have an Editor

"I think while he should have the right and he should do that, I think there should be a review of the process for Twitter. He should have a couple of people look at it. I would never even think about putting something on NewsMax, which is a website I own – I can put anything I want up there – without having an editor look at it. I think the president would be better served if a couple of people weighed in on especially sensitive tweets about national security issues and things like that."

Ruddy described Trump as "charismatic" and a "very outgoing guy" – adding that the person people see on television is the same person when the cameras stop rolling.

"I don't think he's really changed," said Ruddy. "I think he's been the same. It just tells it like it is. He doesn't hold back on things. He's the type of guy that just likes to go out and do things. He's very bold. He was always that way.

Ruddy met Trump at Trump's Mar-a-Lago club in Palm Beach, Florida, and he's there front and center when the president visits on the weekends.

"It's an incredible group of people that are members, incredible service, and staff and you've got a beautiful ocean portion of the club and there's a lot of events," Ruddy explained. "It's a stunning place and it's really the jewel of Palm Beach, not only real estate and life but society."

"He has been coming down here for many years, maybe almost 30 years, on weekends in the winter, he loves the place, his family loves it," said Ruddy, "It's a great place for him to relax and meet friends and I think he just wanted to continue that as president. I don't see that as unusual."

When it comes to NewsMax and how the company covers Trump, Ruddy said he wants to cut out any spin and "tell the truth."

"What NewsMax has always done so well is just tell the facts," said Ruddy. "What I want to do is show the real Donald Trump where there are some things where he's not perfect, he's just a human like the rest of us." 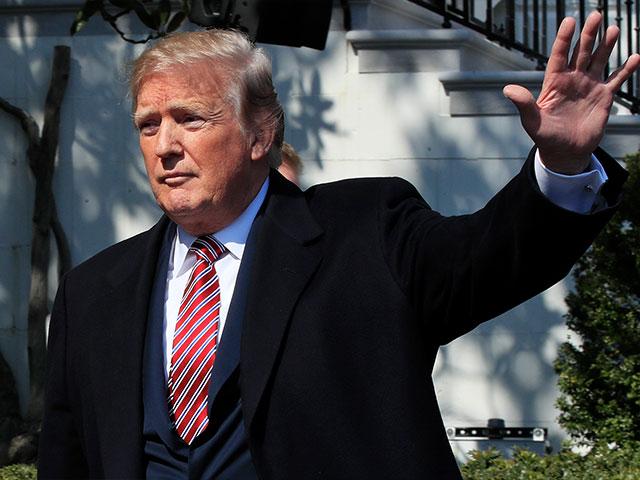 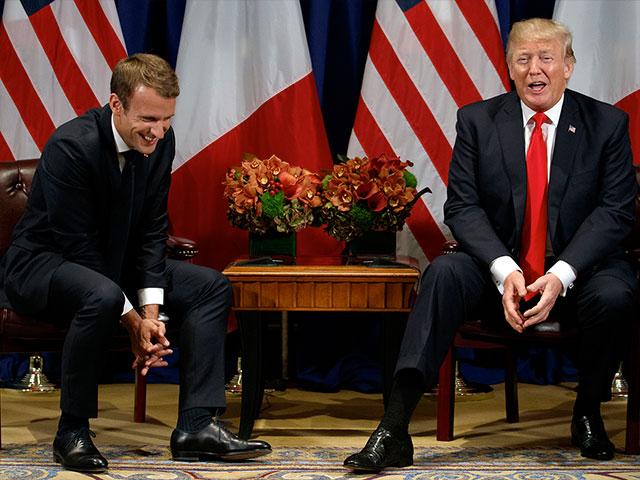 Trump Threatens Iran During the First State Visit of Presidency: 'They'll Pay a Price Like Few Have Ever Paid'
CBN News Email Updates