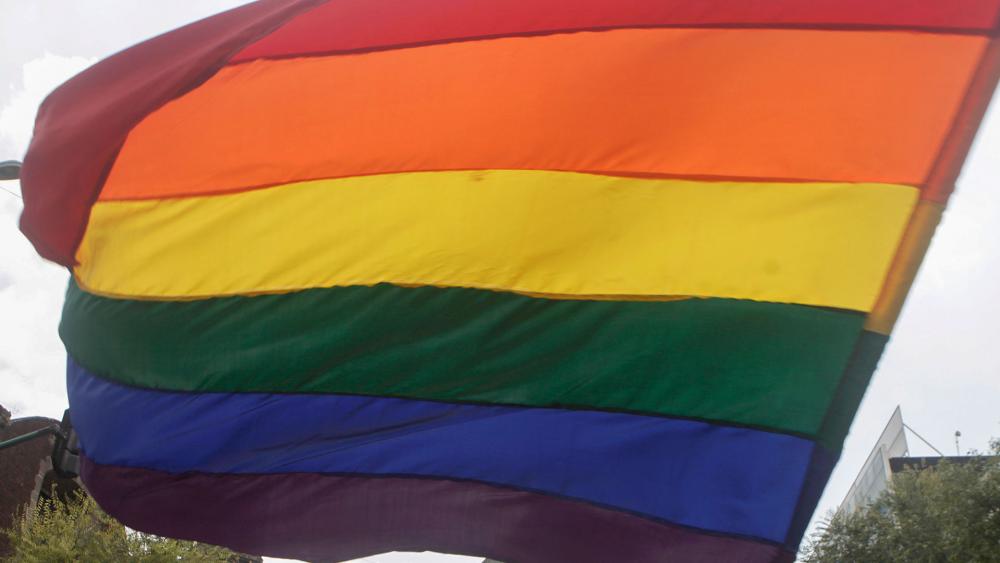 A California bill that would limit how Christians minister to those with same-sex attraction could pass this month.

The bill, known as AB2943, considers sexual orientation change efforts to be harmful and fraudulent. It outlaws advertising for such efforts and any business transaction that seeks to change sexual orientation. It could strip therapists and churches of their ability to counsel and hold workshops on sexuality and penalize those who sell books on the subject.

Greg Burt, a spokesman for the California Family Council, told CBN News that the bill is expected to pass this month before the California legislature adjourns.

"More churches have got to speak up for their religious liberty rights," he told CBN News. "Silence is sending the wrong message to legislators up here. If they don't hear from folks when religious liberty is threatened they interpret that as – this bill is not that bad."

Burt also said the churches that have spoken up, including hundreds of pastors with the advocacy group Church United, are making a difference with some lawmakers. "We have some indication that they're started to get worried because churches are starting to speak up. Legislators need churches not to come out against them. There are plenty of Christians in this state and if they speak up all at once it makes legislators very nervous," he said.