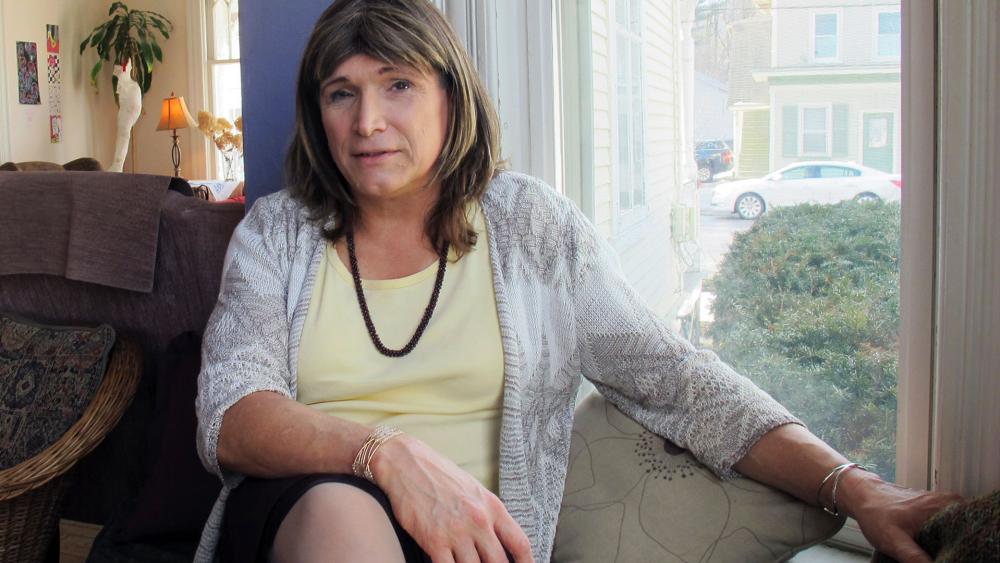 Christine Hallquist, the new Democratic nominee for governor of Vermont and America's first major party transgender candidate, once tweeted that "radicalized Christians" are a problem that Americans currently "tolerate."

Hallquist made the comment in June 2017 about an article from "LGBTQ Nation" in which a girl was disqualified from a soccer team because she looked like a boy.

And we worry about sharia law!! Radicalized Christians are a part of the American landscape, and we tolerate it. https://t.co/Q4UmEKAYLi

Hallquist's Twitter stream features several shots at Christians, including one tweet suggesting that a woman reported to have brutally stabbed her son to death because he was gay – was probably a Christian.

I'll bet she called herself a "Christian" https://t.co/VFJWtQV4W3 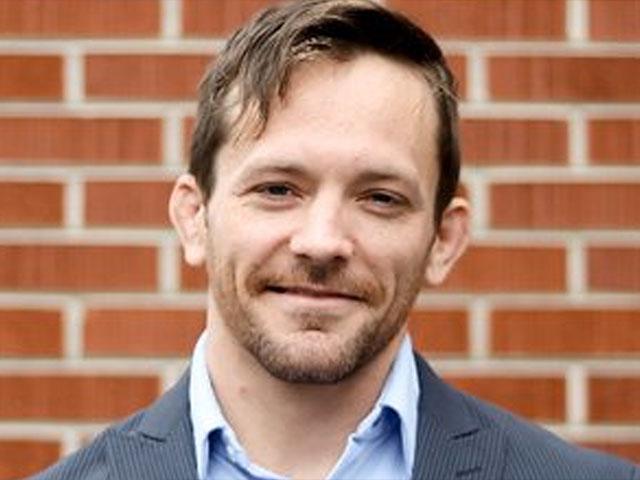