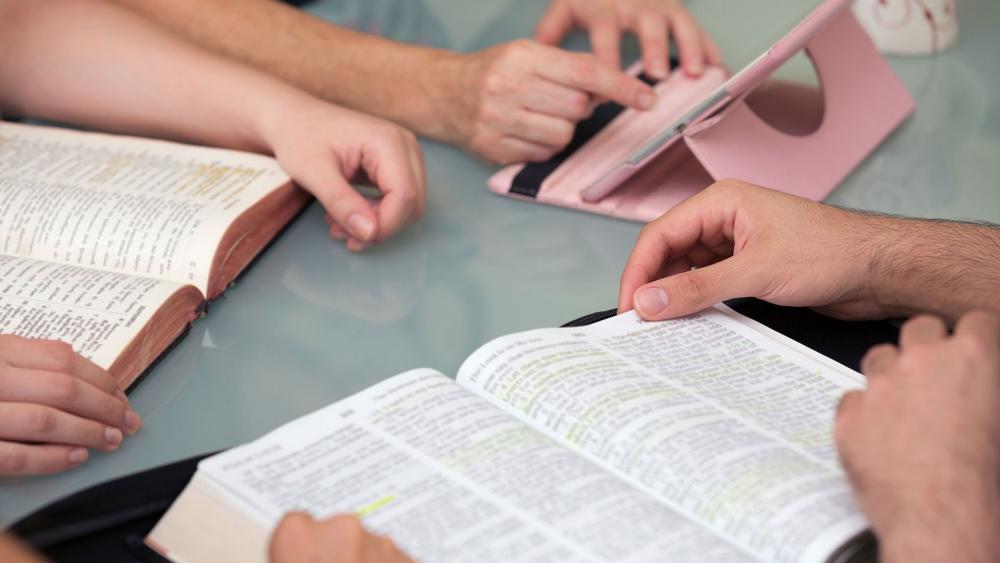 Scott and Terri Fetterolf have owned their 32-acre farm for about fifteen years. They also have a yarn and wool shop, sell fresh produce, flowers and other goods, provide classes to teach people to use the products they sell on the farm, and host private events like bridal showers and prayer groups. But their freedom to worship on their own property has now been called into question.

They were served a cease-and-desist order late last year by the borough of Sewickley Heights, requiring them to cease and desist bible studies and characterizing them as a “special or studio school”, which requires the homeowner to go through a lengthy conditional use approval process to receive permission before bible studies could resume.  The order further ordered them to cease and desist a worship night, a religious retreat, and a religious fundraiser for kids in Africa via the Kenya Christian Education Partnership, claiming those events were only permissible in zones where “places of worship or assembly” are permitted.

If the Fetterolfs continue bible studies without obtaining permission or conduct any worship nights, religious retreats, or religious fundraisers, the borough will fine the Fetterolfs $500 per day.

Jeremy Samek is senior counsel for the Independence Law Center, an arm of the Pennsylvania Family Institute. He told CBN News his organization is representing the Fetterolfs, and what's happened to them violates their constitutional rights.

Samek says placing these sorts of requirements on the Fetterolfs — or anyone for that matter — is illegal.

"What they're doing here is they are requiring them to make a request with the zoning board and get permission to hold a Bible study... require them to go through a public hearing to receive permission.. and that kind of prior restraining is unconstitutional and infringing on their right to freely exercise their religion," Samek told CBN News.

Samek says they're being forbidden to hold not only Bible studies, but church staff meetings, retreats, or even religious fundraisers, by putting them in the category of a place of worship. He said, for example, a youth group of 30 students couldn't come to the farm and sing religious songs, but the same group of kids could have a graduation party and play music without restriction.

The borough hasn't filed a response yet to the Independence Law Center's suit according to Samek. He says the mayor said they could hold Bible studies, but the town's attorneys say they can't because those Bible studies would be labeled a class and they'd need a permit for it.

The next step for the Fetterolfs and their attorneys, Samek says, is waiting to hear back from federal court on their complaint and preliminary injunction.

Meanwhile, Terri Fetterolf told the local paper, "I don't seek to sue my borough and cause taxes to go up, I'm just trying to live my life." 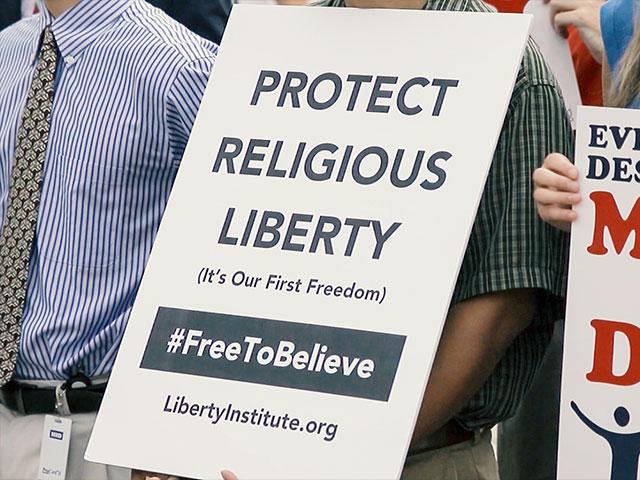 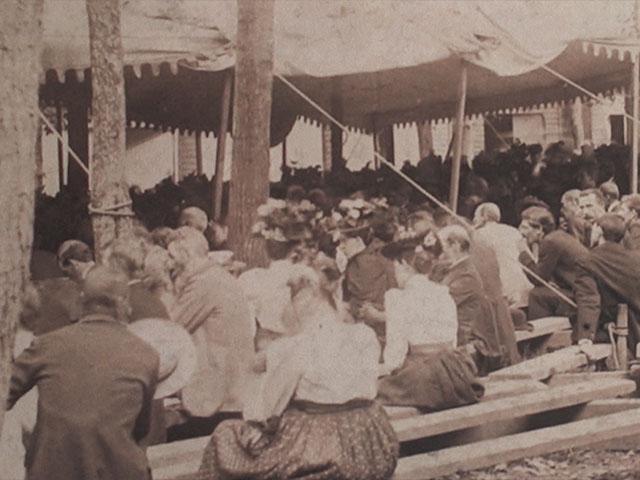