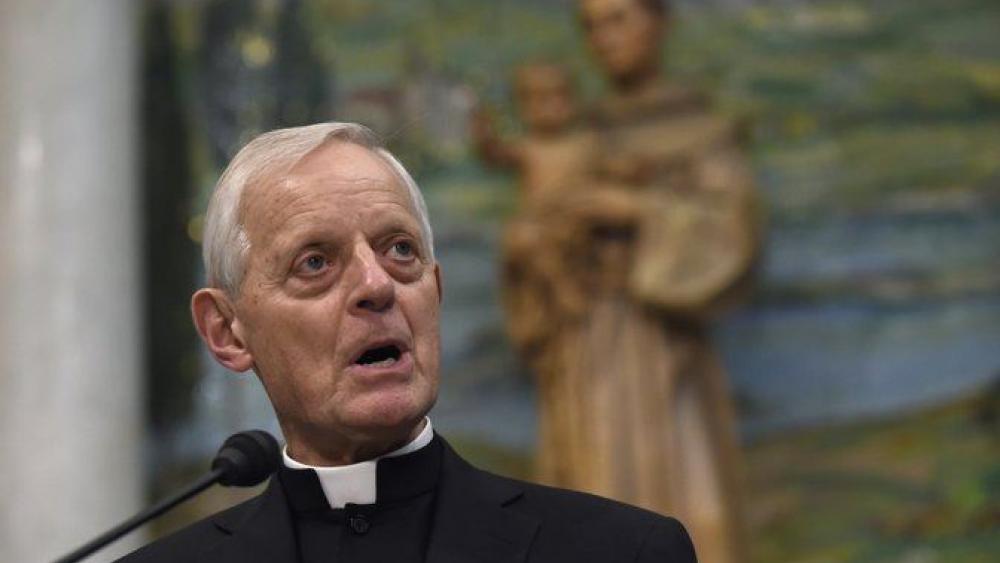 File photo of Cardinal Donald Wuerl, archbishop of Washington. Wuerl wrote to priests to defend himself before the release of the grand jury report investigating child sexual abuse in six of Pennsylvania’s Roman Catholic dioceses.
5822600331001
'They Targeted Me Because I Was Fatherless:' Victims Share Traumatic Stories, 300 'Predator Priests' Exposed

A bombshell grand jury report identifies more than a thousand victims of 300 "predator priests" who sexually abused children in six Pennsylvania dioceses dating back to 1940.

State Attorney General Josh Shapiro released the report Tuesday in an emotional news conference while surrounded by victims, some sharing their traumatic stories in a video.

"When you have the priest touching you every day, you know that's a hard memory to have," said a victim named Sean Dougherty.

Carolyn Fortney said of a priest who abused her, "He would always have his hands on me."

And 83-year-old Robert Corby shared, "They targeted me because I was fatherless."

"The time of telling these victims to keep their truth to themselves has ended," Shapiro said.

The report accuses dozens of church leaders of covering up the abuse for decades, beginning in the mid 1950's.

Shapiro explained, "Priests were raping little boys and girls and the men of God who were responsible for them not only did nothing, they hid it all for decades."

In response to the report, Bishop David Zubik of the Pittsburgh diocese apologized to victims. His diocese is one of the six named in the grand jury report.

"I promise to meet with any victim to apologize to them in person and in the name of the church," said Zubik.

Outside of Pennsylvania, Cardinal Theodore McCarrick recently resigned after accusations of sexual abuse, but he maintains his innocence.

Meanwhile, criminal charges will be brought against a few priests in Pennsylvania, but officials say many of the cases are beyond the statute of limitations.

The grand jury recommends changes in some state laws to bring justice for the victims.

"The grand jury urges lawmakers to create a civil window in Pennsylvania so that older victims may now sue for damages from when their bodies were defiled as children," said Shapiro. 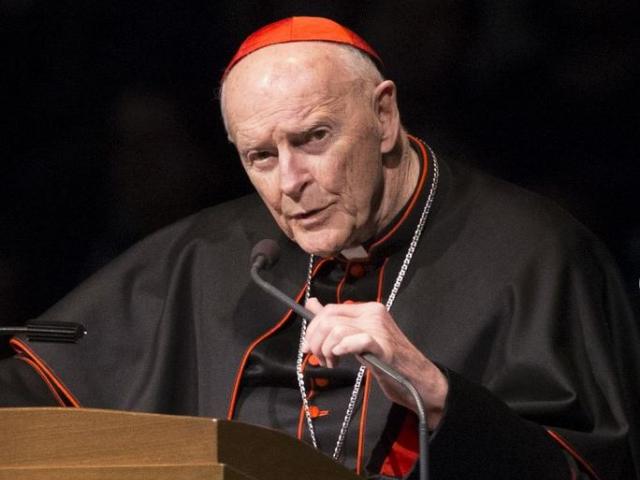 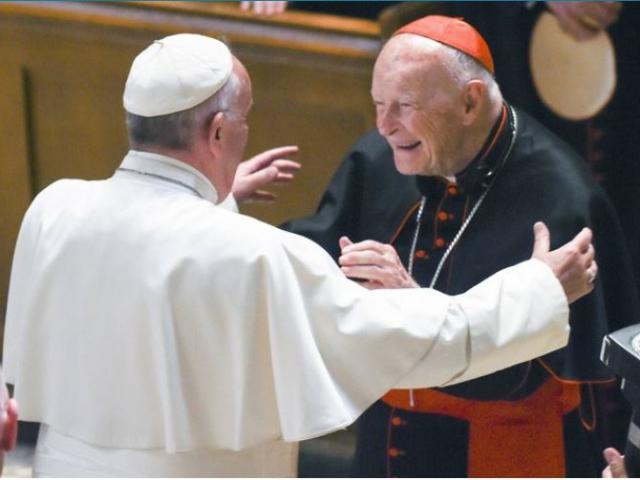 Revelations of US Cardinal Sex Abuse Will Force Pope’s Hand 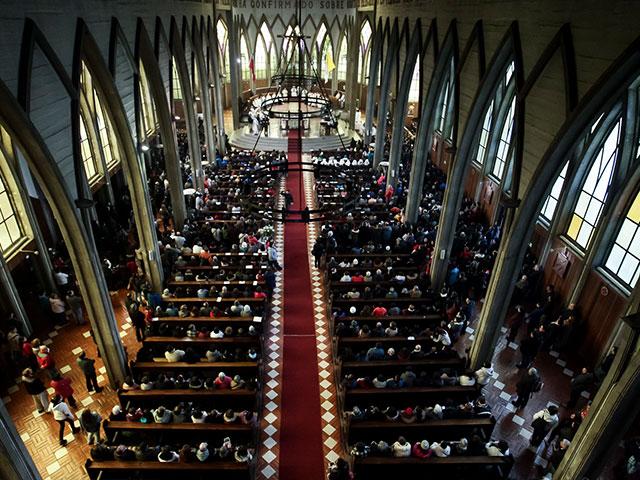