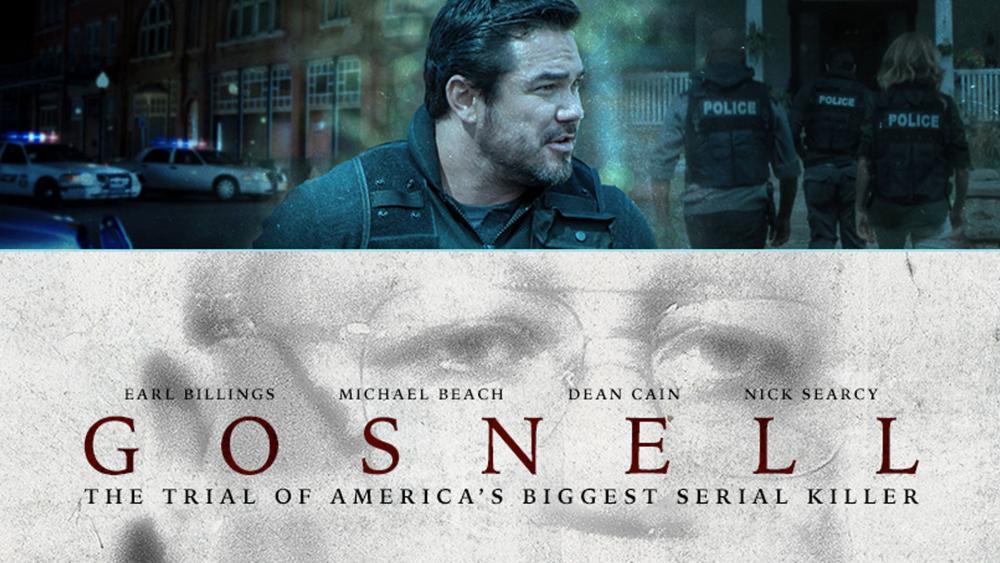 One of the most controversial films in recent years is set for release in the middle of the contentious debate over abortion.

Ann McElhinney and Phelim McAleer made it their mission to make a movie exposing the truth about Philadelphia abortionist Kermit Gosnell, but said Hollywood rejected it because of its controversial subject matter.

"At every moment of this process, there's been challenges," McElhinney told CBN News in an interview last year about their best-selling book, Gosnell: The Untold Story of America's Most Prolific Serial Killer.

The couple said raising money for the film was particularly difficult.

"Even from the very beginning when we started the crowd funding campaign and we went to Kickstarter where we had raised money before for a different film, "Frack Nation," and suddenly we go to Kickstarter and we tell them our whole campaign and they're basically censoring us," explained McElhinney.  "They said 'Oh, you can't mention babies murdered. You can't mention babies stabbed to death, we have to describe it.' They didn't want to have anything to do with us."

A trailer for the film, which is rated PG-13, was released Wednesday.

It stars Dean Cain as a detective and details the real-life, shocking crimes and trial of Gosnell, who killed thousands of babies over a span of three decades.

From the 1970s to early 2010, the sign on Gosnell's West Philadelphia clinic read "Women's Medical Society," But in 2010, after investigating claims of an illegal prescription drug operation, federal agents discovered what they called a "house of horrors."

Three years later, a jury found Gosnell guilty on three counts of murder for killing babies that were born alive.

According to the grand jury report, Gosnell killed the babies by severing their spinal cords with scissors. Investigators discovered refrigerators full of aborted fetuses in his offices.

Pro-lifers say the case went largely uncovered by politicians and the mainstream media who did not want to expose the dark side of abortion.

Actor Kevin Sorbo and his wife, Sam, appeared in a video urging people to donate to the fundraising campaign for the movie.

He recently tweeted, "I did the video fundraise for this movie along with my wife, Sam. We raised $2 million for the making of this film. We hope you all support to see the truth behind this case."

I did the video fundraiser for this movie along with my wife, Sam. We raised over $2 million for the making of this film. Hope you all support to see the truth behind this case.... https://t.co/U06gcdOx5h

"In one of the most successful crowd-funding campaigns in history, the producers raised a staggering $2.3M from 30,000 supporters in just 45 days," reads a press release for the movie.

Meanwhile, Nick Searcy, the film's director, says the movie is true to the facts of the case.

The film I directed, @GosnellMovie, does not push an agenda. It tells the truth about an event that happened, and allows the audience to make up their own minds about what they think about it. https://t.co/6AylRFIvK1

"The film I directed, @GosnellMovie, does not push an agenda," he said in a recent tweet. "It tells the truth about an event that happened and allows the audience to make up their own minds about what they think about it."

"Gosnell: The Trial of America's Biggest Serial Killer" is scheduled to release to over 600 screens nationwide Oct. 12.