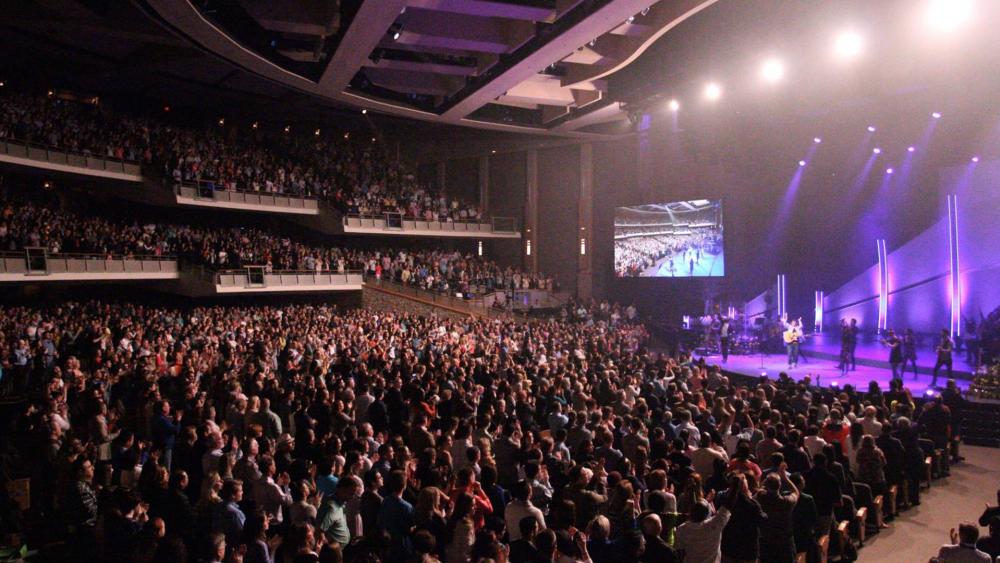 Ex-pastor Bill Hybels is not the only person at Willow Creek Community Church accused of taking advantage of those less powerful.

The mega-church has acknowledged that a church volunteer on its campus abused two young boys with special needs.

The Chicago Tribune reports this week that Willow Creek has agreed to pay over $3 million to settle lawsuits brought by the families of the two boys, who were eight years old and nine years old at the time of the abuse.

The Tribune reports that court records reveal the church paid $1.75 million in February to one victim of former volunteer Robert Sobczak. It agreed last year to pay $1.5 million to the other.

Sobczak, 24, is now serving a seven-year prison sentence after pleading guilty in 2014 to sexually abusing the eight-year-old.

In 2013, he pled guilty to sexually abusing the other boy and initially received probation in the case.

The Tribune says Willow Creek issued a statement in response to questions about the settlements, calling the situation "heartbreaking."

Willow Creek also said it has worked to investigate the abuse and prevent future abuse of children in its care. "We have worked with law enforcement and security experts to learn how this happened and how we can ensure it never happens again," the statement explained.

The Tribune reports that Cook County prosecutors said Sobczak separately took the boys to an isolated area of the church to molest them. Church policy calls for at least two adult volunteers to be with any single child at all times.

One of the lawsuits alleges that a church worker had raised concerns that Sobczak was "emotionally unhealthy" and should not be allowed to continue as a volunteer with special needs children.

Church officials maintain that Sobczak had completed a rigorous background check before he began to volunteer and that they immediately suspended him after learning of the abuse allegations.

Willow Creek officials also told the Tribune that they have redesigned the room for special needs children. The isolated areas are gone and all children are now visible to staff at all times, says the church.

Just last week, the lead pastors at Willow Creek and the elder board resigned in the wake of a high-profile New York Times story about another former Willow Creek employee alleging that pastor Bill Hybels had sexually abused her. Multiple women who have worked at Willow Creek have come forward this year to recount stories of Hybels' sexual misconduct with them.

The church initially defended Hybels but has since recognized that he abused his power in relationships with a number of women at the church. Elder Missy Rasmussen told the congregation last week, "These painful and troubling events have scarred these women, their families, and tarnished our church."

Rasmussen also acknowledged that the board of elders failed to hold Hybels accountable "in meaningful ways."

Steve Gillen is the new acting senior pastor of Willow Creek. He has served on staff at the church for more than 20 years, most recently as the lead pastor of the mega-church's North Shore campus.

Meanwhile, several women connected with Willow Creek have set up a scholarship account for those who've been abused in the church and are seeking counseling. More than $22,000 has been raised.