'You Cannot Underestimate How Much Rain': WeatherBELL Chief Forecaster Weighs in on Hurricane Lane 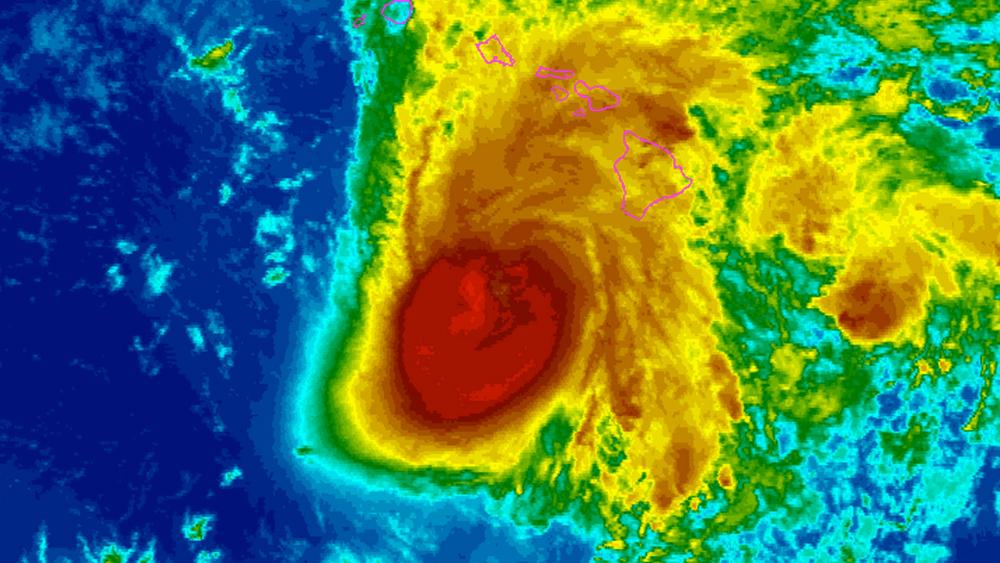 Hurricane Lane dumped 12 inches of rain in as many hours on Hawaii's Big Island Thursday. People living there are stocking up on supplies and attempting to fortify their homes.

The Category 4 storm is not projected to make a direct hit on the islands of the 50th state, but officials say it could still do significant damage.

The National Weather Service issued a warning that some parts of Hawaii could receive up to nearly three feet of rain before it moves on.

"The biggest thing about this is the amount of rain that is going to occur," WeatherBELL Chief Forecaster Joe Bastardi told CBN News. "There's already been a foot of rain, and there might be another two to three feet in some places."

"While I do think it's a formidable event wind-wise, if there's going to be a real big problem, it's going to be because of rain totals and the mudslides," he continued.

Flash floods could also be a big problem, and forecasters say Lane could result in hazardous surf of 20 feet and a storm surge of up to 4 feet.

Bastardi said the slow-moving storm is going to weaken quite rapidly and turn westward. By the time it gets as close as it's going to get to the central islands – within 35 to 50 miles he predicts – it will be a minimal hurricane or tropical storm.

"The slow movement of the storm, the tremendous amounts of tropical moisture, the above-normal sea surface temperatures in that area of the ocean... means that the huge threat is from rain, and you cannot underestimate how much rain is going to be falling across some of those islands," he explained.

The WeatherBELL chief forecaster says in this kind of season, Hurricane Lane is likely not to be Hawaii's last threat.

"They're going to have to be more vigilant than let's say last year when there wasn't much going on out there at all," he told CBN News.

On average, fewer hurricanes hit the central Pacific than other regions – around four or five named storms a year. The last major hurricane to strike Hawaii was Iniki in 1992.

"The benchmark storm is Iniki, which not only threatened but hit directly in the western islands as a Category 3, 4 hurricane," Bastardi explained. "I remember it well because I got married on that day."

When a hurricane hits places like Florida and Texas, residents can evacuate by driving hundreds of miles to safer areas. People living in Hawaii have to stay put on the islands, and Bastardi offers advice.

"The Emergency Management and the US government and the Central Pacific Hurricane Center are doing a real good job with this," Bastardi said. "And what I would do is just pay attention to every word, and don't think you're more powerful than nature. That's usually a pretty good piece of advice." 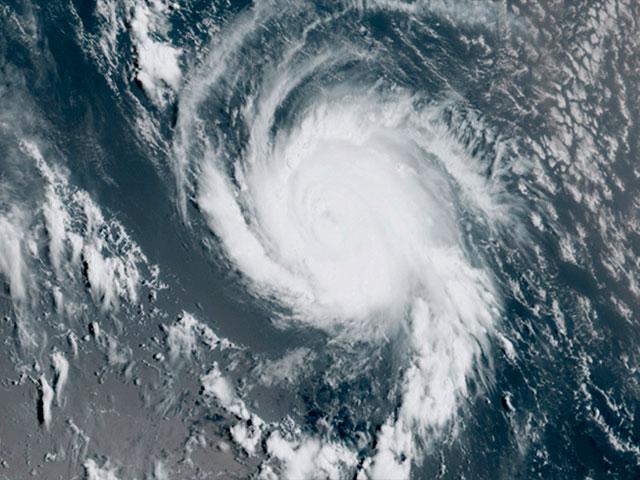 'Plan for Worst and Hope for Best': Hawaii Braces for Massive Hurricane 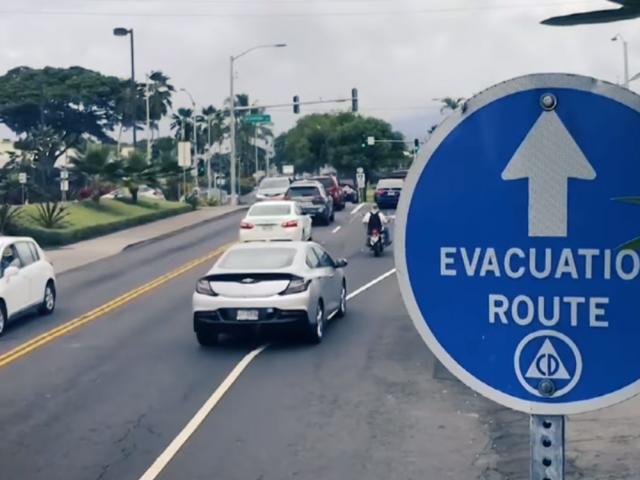