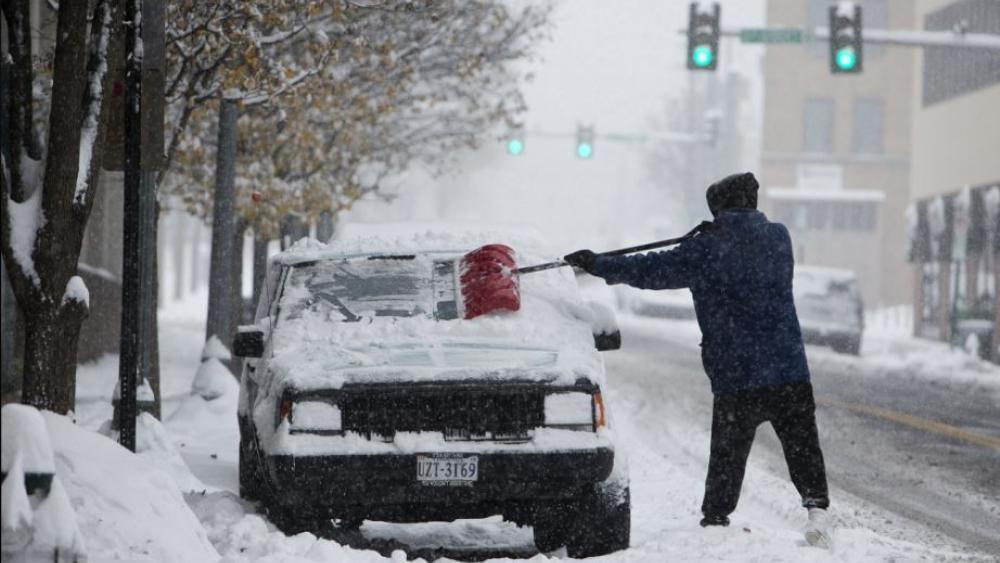 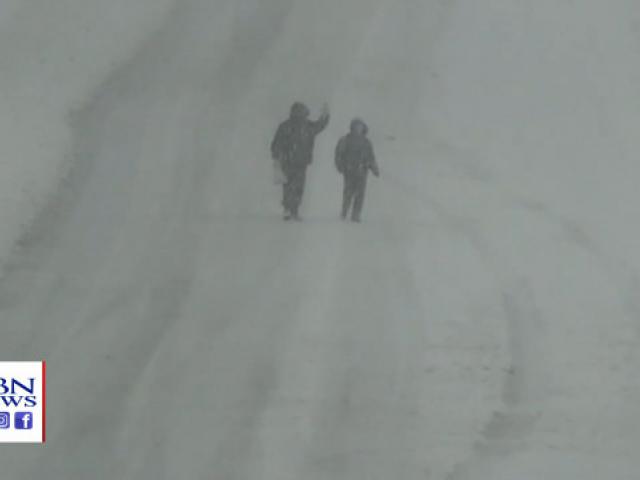 A winter storm has slammed the southern US with snow and some deadly, icy conditions that have made it dangerous to get around.

In North Carolina, one driver died and another went missing following storm related accidents. Schools are closed in several cities and more than 100,000 homes are still without power.

The storm dumped up to 11 inches of snow in Richmond, VA and some areas of North Carolina saw as much as 18 inches.

"North Carolina is in the cold icy grip of a mammoth winter storm," Gov. Roy Cooper said. "The state highway patrol has responded to more than 500 crashes just since midnight."

Cooper urged people to stay off the roads as cars skidded out of control with drivers facing whiteout conditions.

At one point, 385,000 people were without power in Virginia, North and South Carolina and other southern states.

More than 1,700 flights were canceled, most of them in Charlotte, NC, which has already had the snowiest December in more than 20 years.

Meteorologists warn that more slick and icy roads may come as snow and ice melt then freeze back over again as temperatures drop again later in the day.

Forecasters predict those dangerous icy conditions may continue at least for a few days for some states.