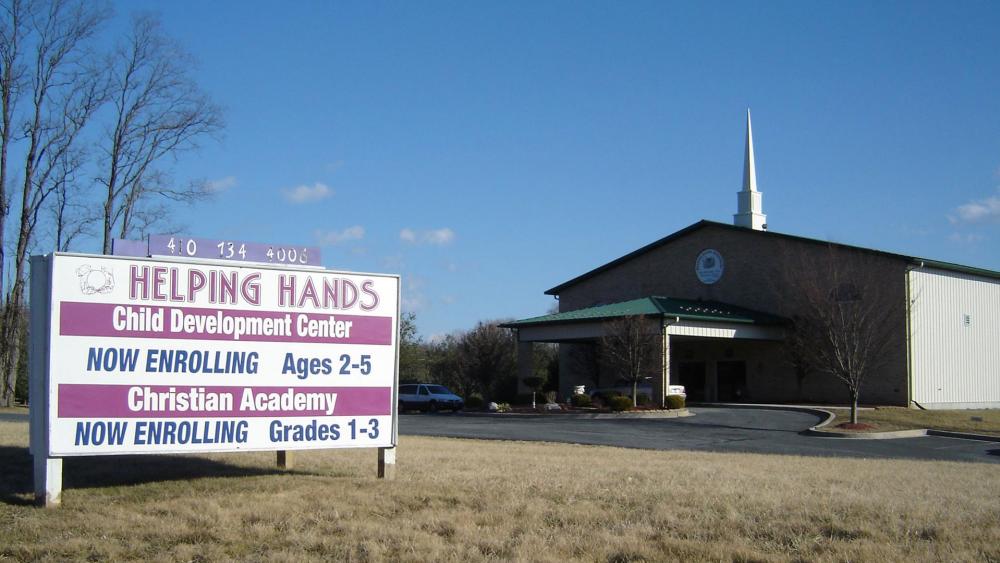 Helping Hands Ministries is grieving the loss of Jacquelyn Smith, an active member of the church. (Photo via Facebook)

Police are still looking for the suspects in the stabbing death of a woman in East Baltimore.

Jacquelyn Smith, 52, was stabbed and killed early last Saturday when she rolled down her car window to help a woman holding what appeared to be a baby and a sign asking for help.

Outrage over Smith's senseless murder has spread across the country.

This story struck my heart. I’ve done this a 1k times. But will think twice before ever doing again. To J.S. family I hope her death gets people “woke” to change! https://t.co/ZbFqkLsdF9

Smith, an electrical engineer, and her husband, Keith, were driving in Baltimore around 12:30 am after a night of celebrating their daughter's 28th birthday party.

The couple noticed a woman in need holding a sign that read, "Please help me feed my baby."

When Smith, who was in the front passenger seat, rolled down her window to give money to the woman, an unknown man walked up to the car, reached inside and tried to steal her wallet.

Police say there was a struggle and that's when the man pulled out a knife and stabbed Smith in the torso. He then ran away with the woman who had been holding the sign.

"He snatched her necklace and before I knew it, the girl snatched the lil' pocketbook in the seat and they both ran," recalled Smith's husband. "I jumped out the car to run, but I heard my wife screaming. I came back to the car."

Smith's husband rushed her to the hospital, where she later died.

"I need people to know, 'cause I'm a minister, man of God, and I try to help people," he said in an interview with The Baltimore Sun. "But we're in our last days and we need to understand there's some desperate people. They don't need help. They're trying to hurt you."

"I'm going to make it my life work, my wife didn't die in vain," he continued. "I want to try to get a law passed against this epidemic of these people out here begging for money and getting close proximity of your car."

"For anybody that's in Baltimore, be careful when we see these panhandlers out and getting close proximity to your car because, like me, I'm from Baltimore, the last thing I thought they were going to take my wife's life," he warned.

Smith was a member of Helping Hands Ministry in Churchville, Maryland, where congregants recall her strong Christian faith and commitment.

Bishop Roger Tatuem and his wife, Pastor Miriam Tatuem, said Smith and her husband had been members of their church for about four years and taught weekly Christian education classes for new members.

"She really got me motivated to get on and finish it," he told The Sun.

"I'm just really sorry to see this because she didn't deserve that," said Ridley. "The church – we're just really heartbroken about it."

"She was genuinely a sweet lady, she really was, and very encouraging," she continued. "When my mother passed, she would always tell me, 'Hang in there.'"

Police are on the search for Smith's killer described as a black man in his 30s about 6-feet tall with a goatee.

The female suspect appeared to be in her 20s and stands about 5'4" and was last seen wearing a brown jacket.

"They're using this ruse as panhandlers to get the attention of their would-be victims," Baltimore's interim police commissioner, Gary Tuggle, said in an interview with Fox News. "We also want to caution the public about engaging with panhandlers and recognizing that not all of them have honest intent. Not all of them have real need."

A public memorial will be held Friday at 6 pm at Helping Hands Ministries. Smith will be laid to rest in her native state of Rhode Island. 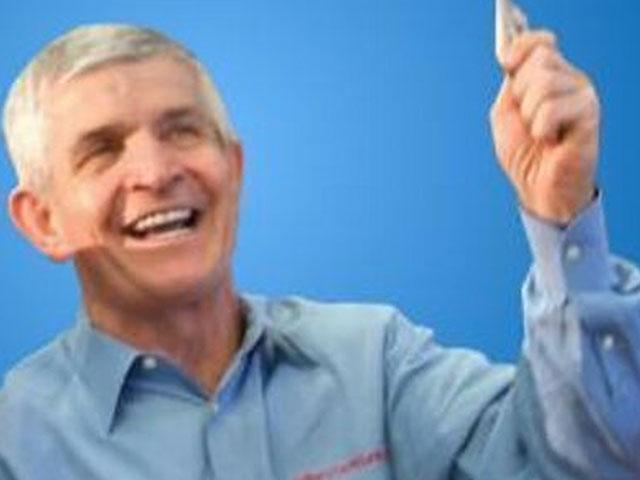 What a Good Samaritan: 'Mattress Mack' Turns his Houston Furniture Stores into Shelters 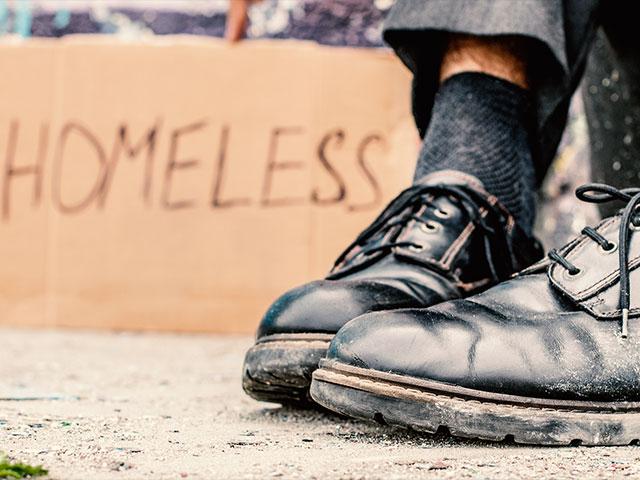