Not College Bound? Why a Skilled Trade or Apprenticeship Could be the Perfect Fit 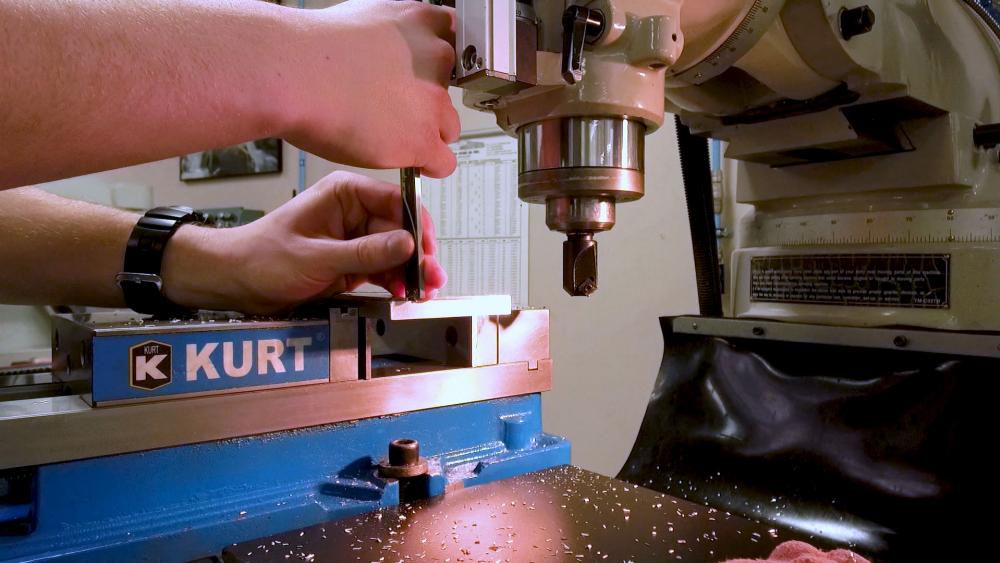 5979606771001
Not College Bound? Why a Skilled Trade or Apprenticeship Could be the Perfect Fit

VIRGINIA BEACH, Va. – A huge part of the American workforce is missing, and companies and schools are trying to fill that gap. Their mission is to train workers in the skilled trades.

Pursuing a traditional college degree isn't for everyone, especially these days.

"We each have our own set of interests, our own set of skills and a different set of drivers in regards to what makes us happy and what makes us feel fulfilled," Connie Burgess, principal of "The College and Career Academy at Pruden" in Suffolk, Virginia, told CBN News.

Taking that path can also help our nation's economy. National estimates indicate that over the next ten years, nearly 3.5 million manufacturing jobs will probably be needed, and two million of those may remain unfilled because of a skills gap.

"It's a global issue that we're seeing. It's definitely something they see in Europe as well, so it is very, very serious," explained Lorraine Wagner, vice president of operations for Stihl Inc., which manufactures outdoor power equipment.

Wagner says today's applicants don't have the technical skill sets required. She believes it stems from a stigma against manufacturing – that it's "industrial revolution" kind of work – dirty and grimy, something to avoid.

"And I think that's something we at Stihl are trying to do is promote that industry itself and manufacturing is a very fun, dynamic environment to be in," she told CBN News. "It's very high-tech."

"And it is something where we need to bridge the gap of the years where people have decided, 'Oh, we just want to go to college. We really don't want to follow an apprenticeship program that we used to do years ago. We think college is far more important,'" Wagner continued.

"And really it isn't; there are different routes that people can take," she added.

Stihl is trying to close the gap through its Apprenticeship Program. Apprentices learn skills including mechatronics, a combination of mechanical and electrical engineering. Coordinator Skip Johnson says the program is working.

"Stihl's making a huge difference 'cause not only do we train apprentices for our openings here, but we have opened this Apprenticeship Program where we accept apprentices from other companies," he told CBN News.

The apprentices go through a skilled trades boot camp in a laboratory on site. It's where they learn the basics of their craft before more extensive training on the manufacturing floor.

"It fits me because when I go out to a machine and let's say the machine has a problem, I want to know why, and I want to know exactly what caused it and how it can be prevented in the future," Ryan Buzzy, a third-year apprentice, told CBN News.

"If that means creating a new part or rewiring something new into the machine to prevent it from possibly breaking again or becoming more efficient, I would love to," he continued. "That's what I pursue this career for."

"I think it's really cool because if the positions are needed, it's definitely an opportunity that I would love to take on and hope to encourage other people to probably to take it on in a few years or if they want to join the Apprenticeship as well later on," she shared with CBN News.

Vocational schools like "The College and Career Academy at Pruden" are also reaching out to students not taking the college route.

The academy offers a variety of programs for high school juniors and seniors, like utility/heavy construction, where students, among other things, learn to operate heavy equipment.

"I feel strongly about it because in talking to employers, I realize that there's a big need for heavy equipment operators," Jawaun Porter, utility/heavy construction instructor, told CBN News.

"A lot of the older generation – they're starting to retire, and they have a big need for the new people, the new generation rather, to step in and kind of just take the reins," he continued.

One of his students, Jordan Porter, wants to do just that.

"Because it caught my eye once I knew what it did for the community and what it did for students and how many students gain interest in it," Porter shared with CBN News. "So I thought I'd be interested in it also, and I was. It's better than what I thought it would be."

President Donald Trump acknowledged the skilled trade gap earlier this year, by establishing the National Council for the American Worker. One of its goals is "to prepare Americans for the twenty-first-century economy and the emerging industries of the future."

"It's going to take a long time; I mean the gap didn't occur overnight," Wagner said. "The gap has occurred because we have moved away from that."

"But I think by companies such as Stihl, who are really driving apprenticeship programs, driving the awareness of what manufacturing truly is, yes, eventually the gap will be closed," she added. 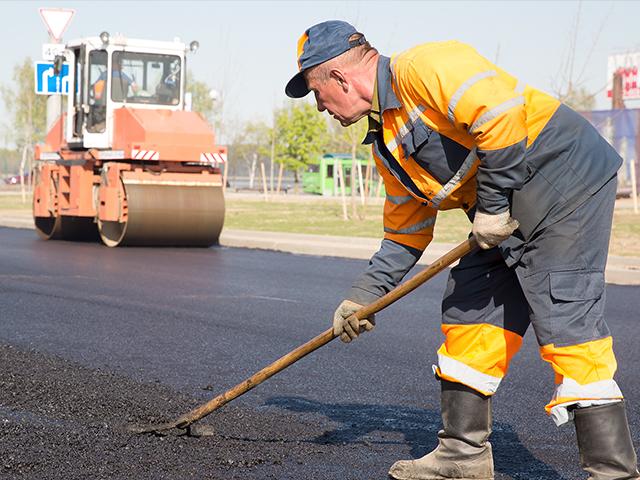 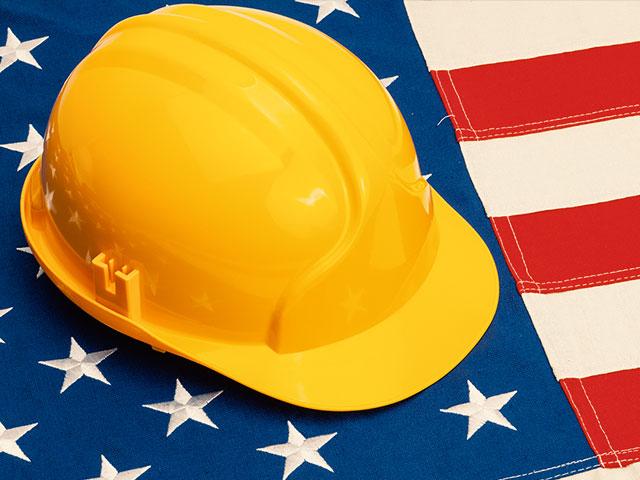 Business Leader: 'Made in the USA' Rebirth on the Way
CBN News Email Updates