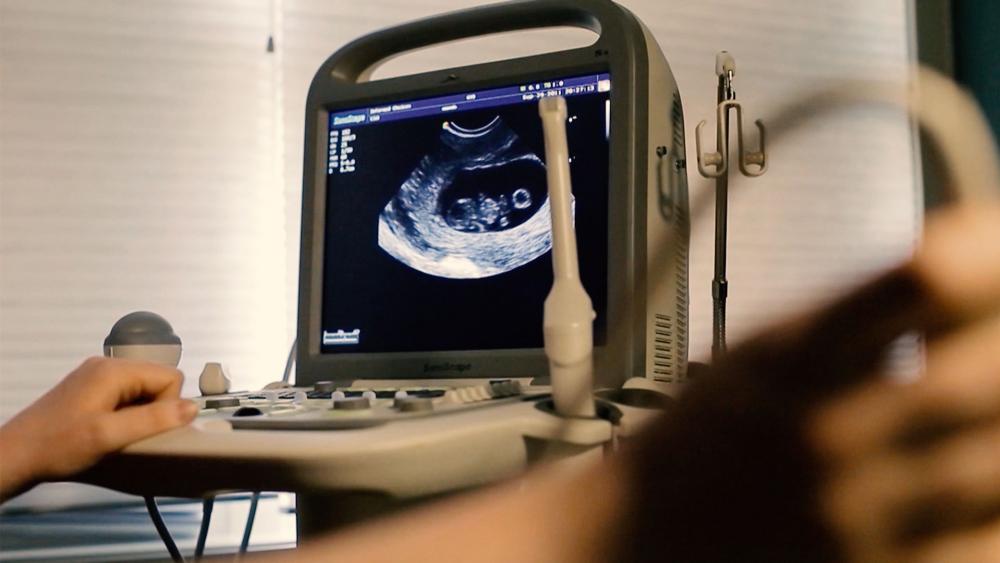 Attorneys were back in court in Iowa Friday to argue whether the state's fetal heartbeat law should go to trial.

The heartbeat law, which bans abortions once doctors are able to detect a fetal heartbeat, was passed earlier this year.

Lawyers for two abortion providers in Iowa – Planned Parenthood of the Heartland and the Emma Goldman Clinic – later filed a lawsuit against it. They argue the law violates women's rights under Iowa's Constitution.

A judge then blocked the bill from taking effect until the case was resolved.

Supporters of the bill had celebrated its passage, saying it's important progress in the pro-life cause.

Iowa Rep. Steve King has also taken the fight for life to US Congress, pushing to get a bill passed on the federal level. He and other pro-life lawmakers say the sound of a heartbeat is evidence of life.

"We have a nearly universal consensus in America — wherever you sit on the political spectrum — that human life is sacred," King says.

CBN News reached out to the Christian pro-life organization called The Family Leader in Iowa. The group sent us a statement saying that in Friday's hearing, the district court judge heard arguments in Planned Parenthood's goal that the judge will grant "summary judgment."

The Family Leader's Director of Communications Drew Zahn explains a summary judgment would "effectively" kill the state's "heartbeat law before it can even go to trial."

The judge is expected to make a ruling within 60 days.

Zahn went on to say, "No matter which way the judge rules, it is likely the case will be appealed to the Iowa Supreme Court. Iowa's coalition of pro-life leaders will continue to fight for life, knowing it is clear that when a baby's heart is beating, she's a living person. she's a baby."

Zahn says The Family Leader also is planning to invite citizens to tell the court through an official court record petition, that they "want all life to be protected."