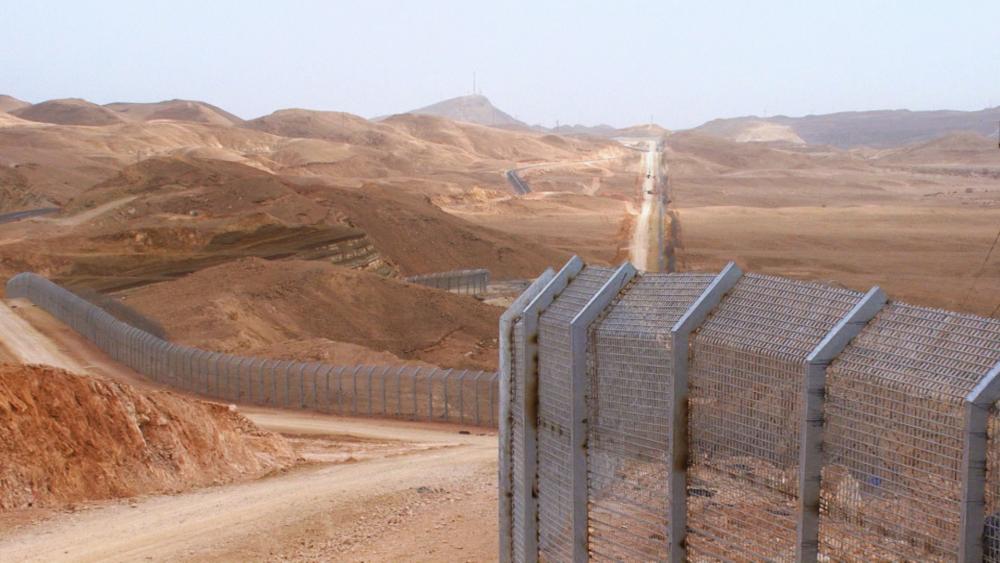 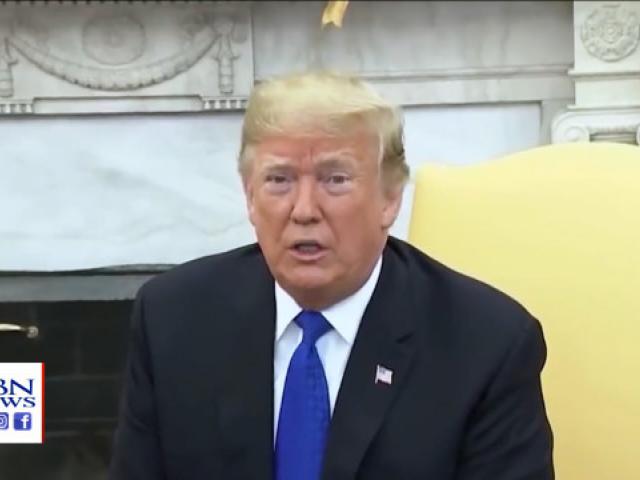 JERUSALEM, Israel – As President Trump and Congress battle over a border wall, they could possibly learn from one country that’s been through the same exercise. Israel had its own national debate about border security and found a solution.

During a sometimes heated Oval Office meeting with congressional Democrats over US border security, President Trump pointed to Israel as an example to consider.

"If you really want to find out how effective a wall is, just ask Israel – 99.9 percent effective and our wall will be every bit as good as that if not better."

Eight years ago, Israel faced its own border security crisis when thousands of Africans from nations such as Sudan, Ethiopia and Eritrea came across its southern border.  By 2012, more than 50,000 illegal immigrants flooded into Israel.

David Rubin, author of Trump and the Jews remembers the debate Israelis went through.

“They came into Israel illegally. They caused major problems in southern Tel Aviv, which was already a little run down, but the rape rate and the murder rates skyrocketed from those 55,000 illegal immigrants,” Rubin told CBN News.

"There were protests in Israel. There were a lot of people from southern Tel Aviv, those residents who were protesting,” Rubin said.

Israel’s solution?  Build a high-tech fence along its southern border. It eventually cost nearly half a billion dollars, one of the most expensive projects in Israel’s history.

The fence runs more than 150 miles, stretching from the Gaza Strip to the Israeli town of Eilat on the Red Sea.

According to Israel National Police spokesman Micky Rosenfeld, in addition to stopping the flow of illegal immigrants, the fence has helped with other key needs.

“No doubt if that wall and that fence didn’t exist there would be many more terrorist attacks and the free movement of those terrorists that are coming in from Egypt or from Sinai to Israel. We’ve now stopped that from taking place,” Rosenfeld told CBN News.

Israel only had to build a 150-mile wall, while the US faces a 2,000-mile border with Mexico.  Even so, how could this possibly help with the current debate in the US about a border wall?

“We’re very happy to have the high-tech knowledge and creativity and the entrepreneurship that we do in Israel, and we’re very happy from our friends in America to learn from us,” Rubin said.

However Congress and the White House reconcile their differences about border security, Israel can point to one wall that works. 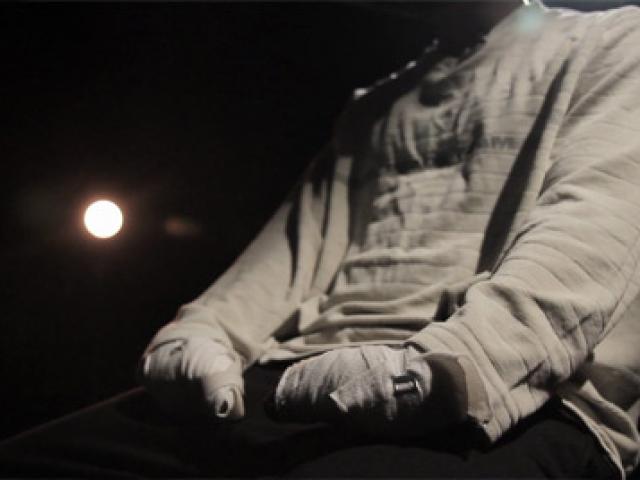 Tortured in the Sinai: 'I Was Hanged for Days'