The Shocking 'Slave Bible': Here Are the Parts That Were Deleted to Manipulate Slaves 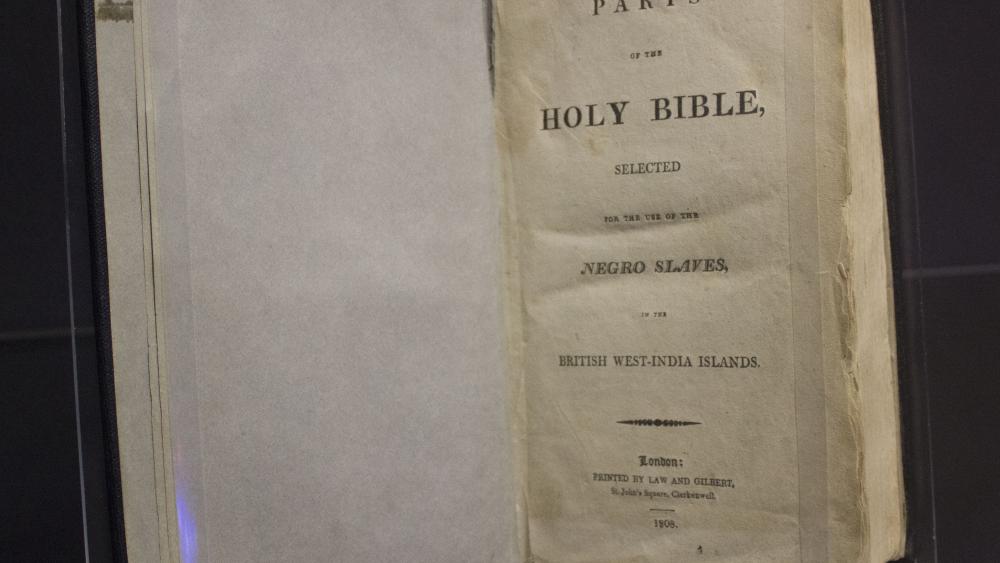 For centuries, the Bible has been used to spread a message of freedom in Christ.

But at some point, it was used for much darker purpose.

In Washington DC’s Museum of the Bible, a copy of the so-called “Slave Bible” sits on display.

This Bible, used by slave masters in the early 1800s, is quite different than the one used in pews today.

“The biggest thing is what it’s missing. The typical King James has 66 books, this one contains, in the Old Testament all or the parts of about 14 books,” explains Anthony Schmidt, PhD, Associate Curator of Bible and Religion in America.

Bibles like this, along with catechisms, were used to push a specific message to enslaved people.

“It starts off with the creation story…then it jumps to Joseph getting sold into slavery by his brothers and how that ends up being a good thing for him,” Schmidt told CBN News.

“We skip over the Israelites in slavery in Egypt being let out,” said Schmidt.

Other references to freedom were also omitted.

“They’re highlighting themes of being submissive, the same thing goes on with the New Testament as well,” he said.

“The whole book of Revelation is left out, so there is no new Kingdom, no new world, nothing to look forward to,” Schmidt explained.

Artifact of the Day: Parts of the Holy Bible, Selected for the Use of the Negro Slaves (AKA "Slave Bible") 1808. Though called "Holy," it is deeply manipulative. Based on the KJV, it omits all entries that express themes of freedom. #BlackHistoryMonth pic.twitter.com/UxrkwgT0PP

Most slaves were illiterate or prohibited from reading, so what would be the point of such a Bible?

“The abolitionist movement was beginning to make waves on both sides of the Atlantic “said Schmidt.

One way slave owners could combat pressure from abolitionists was to tell them they were good Christians that taught their slaves about God.

Despite the heavy redactions, the Gospel message would not be contained.

Schmidt says the truth of God’s word made its way on to plantations from visiting preachers and educated slaves.

“More and more denominations made a concerted effort to go and preach on plantations, “said Schmidt.

“Through oral tradition, you might have a person who couldn’t read but heard the scripture. This was kept alive through stories or spirituals,” said Schmidt.

Many, of those songs or spirituals are still sung in churches today. 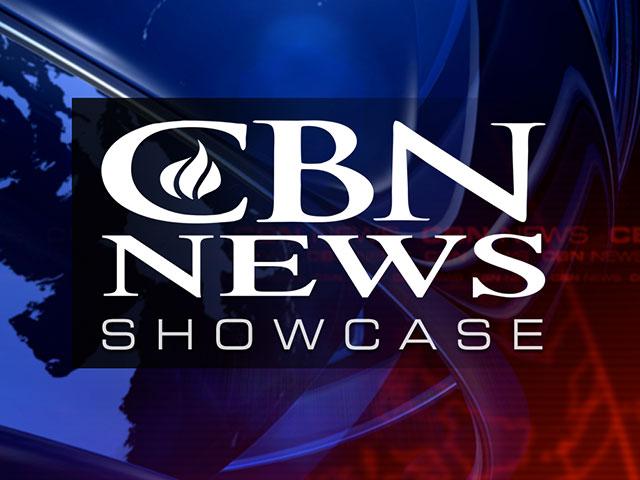 This Week: A Black History Month Special Edition - Stories of Faith and Courage 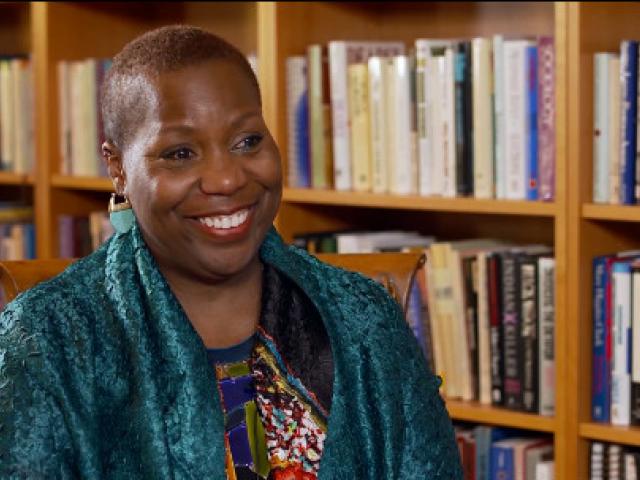