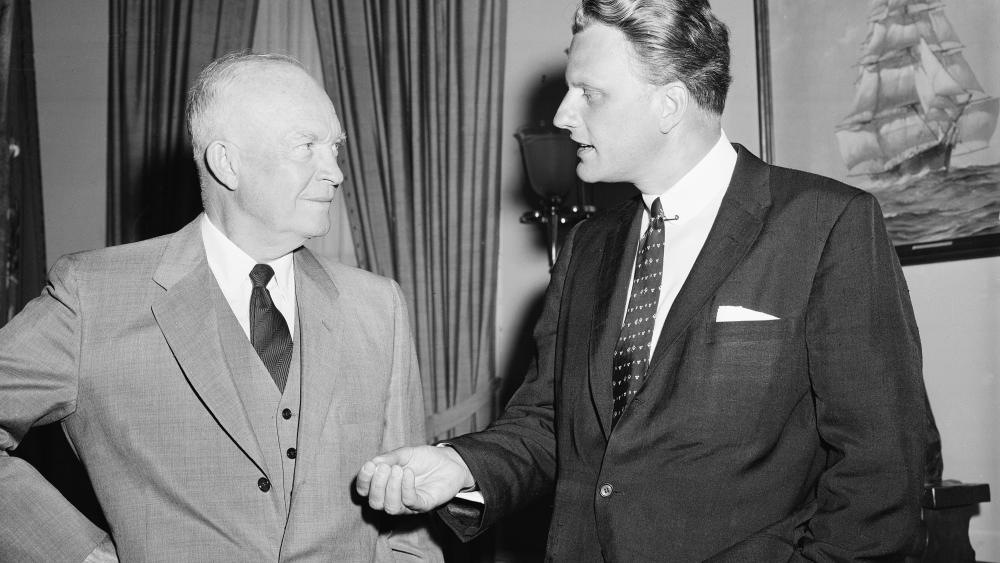 The National Prayer Breakfast is an American tradition that gets bigger every year.

President Dwight Eisenhower attended the first breakfast in 1953, which began the tradition for every president thereafter.

Although Ike was a religious man who took his Christian faith seriously, Evangelist Billy Graham had to convince him that he should attend the breakfast.

The theme that year was “government under God” and held at hotel magnate Conrad Hilton’s hotel.

That morning Ike spoke to some 400 people in Washington where he proclaimed, “all free government is firmly founded in a deeply felt religious faith.”

During his presidency, Eisenhower made it clear faith is paramount to America’s success telling reporters, “Our government has no sense unless it is founded in a deeply felt religious faith.”

Soon after his election he told Rev. Graham that America needed a spiritual renewal according to theconversation.com.

Under Eisenhower’s leadership “In God We Trust” was added to US currency and the phrase “under God” was added to the Pledge of Allegiance.

Add the National Prayer Breakfast and Ike leaves quite a Christian legacy.

The 400 people he spoke to at the prayer breakfast 65 years ago has grown to some 4,000 today – not to mention the thousands of Americans who watch on TV and social media. 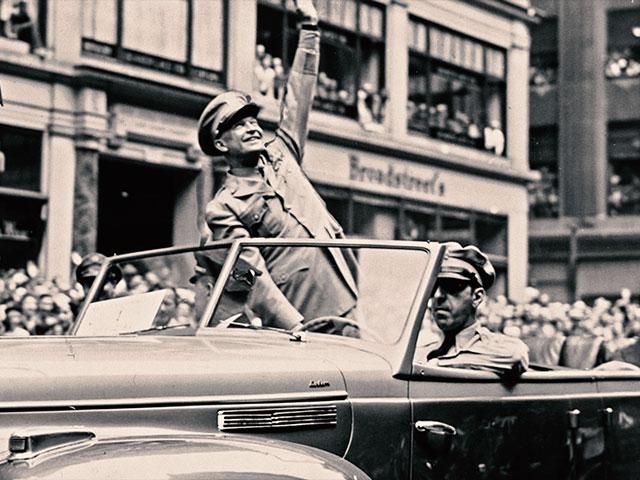 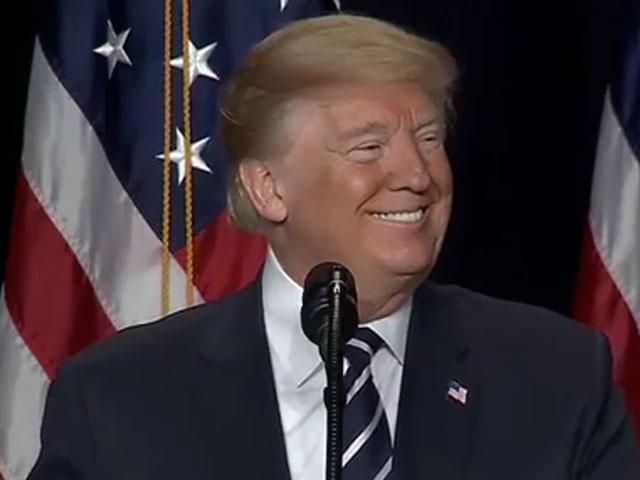