#10,000People - Including President Trump and Benjamin Netanyahu - Are Praying for This Little Girl 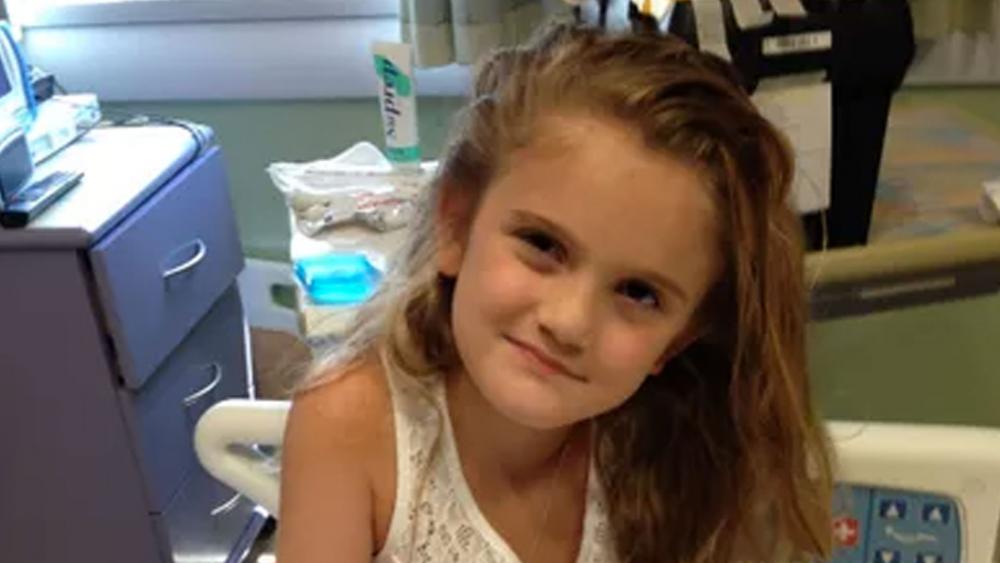 #10,000People — Including President Trump and Benjamin Netanyahu — Are Praying for This Little Girl

President Donald Trump shared a special message with a little girl in Brownfield, Texas, who is fighting for her life.

Sophia Campa-Peters is only nine-years-old but she has already endured four massive strokes due to a rare disease called "unknown genetic vasculopathy."

This disease causes the blood vessels to stop the flow of blood to her brain. As a result, Sophia had a major stroke at six that left her paralyzed on her left side.

Doctors thought Sophia would never recover, but three years later she is able to move, feed herself, and live a practically normal life.

"Sophia just says, 'God healed me'," her mother, Karyn, told Brownfield News. "Sophia believes in prayer. She is convinced that prayer works because she has seen it working in her own life."

On her website, ninjakittensophia.com, her family shares that she is still having some physical problems including short-term memory loss.

She is scheduled to have major brain surgery at Boston Children's Hospital this week.

Nine year old Sophia Campa-Peters whose courageous story I told in the briefing has one wish as she fights for her life: pray for her before her surgery on Friday. Join @POTUS, WH staff & @RepArrington and sign the petition to pray for her here:https://t.co/EwWXUwMnbc https://t.co/tDmYgK32t2

"He told me to tell you to keep fighting, to never give up, keep inspiring us all, and never, ever lose faith in God. With Him, all things are possible," she said.

Sophia requested that everyone pray for her surgery January 26th.

"We don't know how much time we have with Sophia," Karyn said. "The surgery at Boston will buy us more time. There is no known cure for what Sophia has."

"Sophia wants everyone around to pray, pray, pray...," she added.

The nine-year-old was amazed when her family told her people around the world would be praying for her.

She was told there were many more people than that in the world.

This response has sparked the #10,000people social media post for Sophia.

In her message yesterday, Huckabee Sanders assured the young girl that more than 10,000 people would be praying for her.

"So today, Sophia, I'm here to tell you that millions of people from every corner of the world will be praying for you on January 26th."

That includes Congressman Jodey C. Arrington, R-Texas, who set up a petition on behalf of Sophia.

"Please join me in praying for her physician as he operates and for miraculous healing as she recovers so that she would experience life for years to come," he wrote on the page.

According to the family, Israeli Prime Minister Benjamin Netanyahu was planning to send the family a special email message and the Minnesota Vikings have also agreed to pray for her surgery. 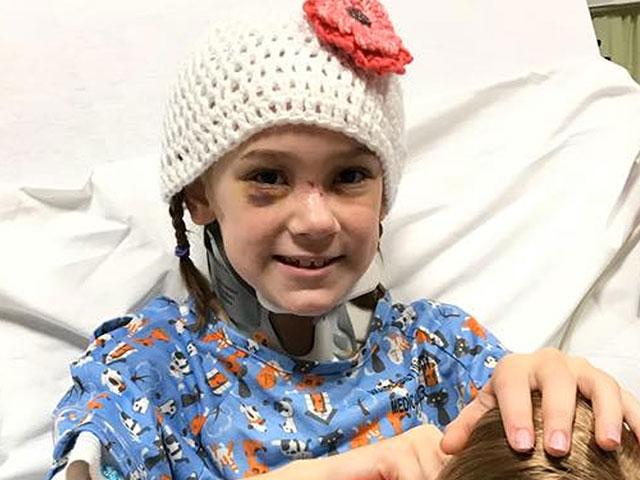 The Miracles Continue: Once in a Coma, 10-Year-Old Girl Recovering Swiftly 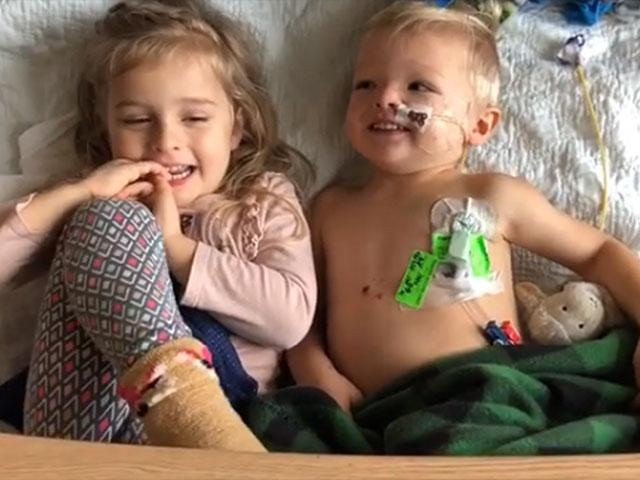