Beyond the Shutdown Showdown, How Faith Fuels Paul Ryan's Fight: 'Pray That We Help Heal This Country' 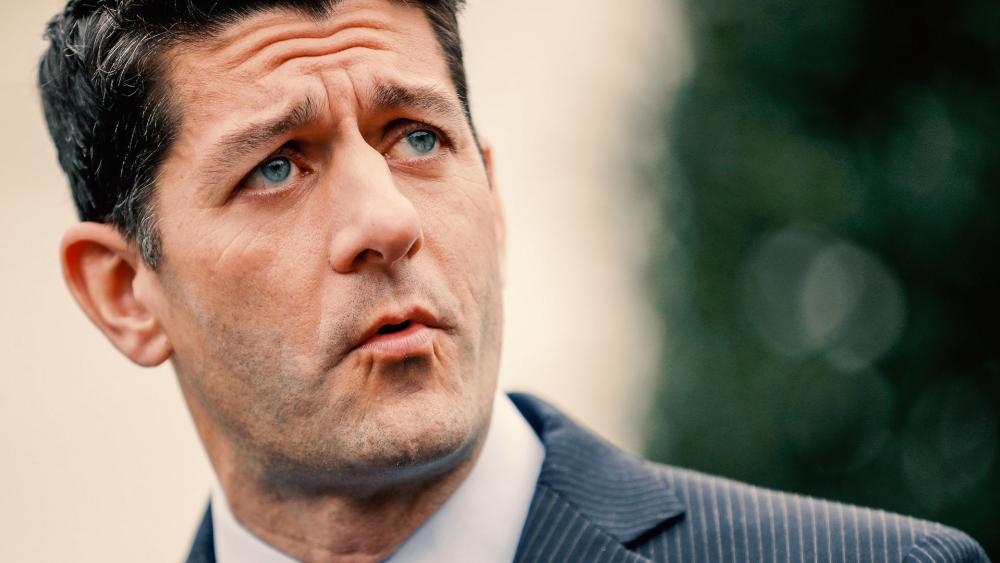 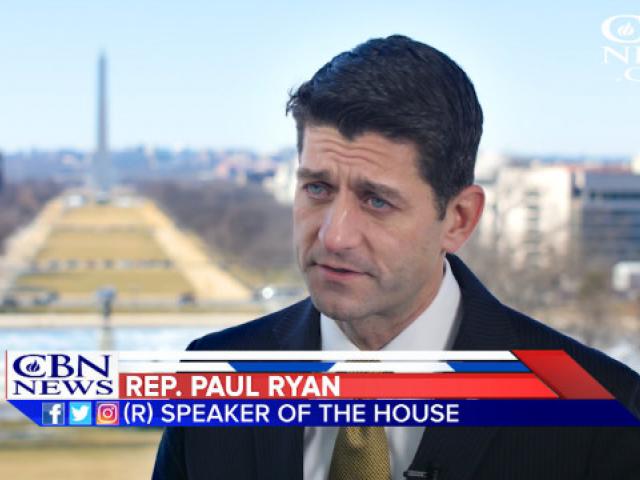 Paul Ryan Looks Beyond Budget Showdown: 'Pray That We Help Heal This Country'

WASHINGTON - As the budget battle to prevent a government shutdown continues, lawmakers are hoping to soon be able to move on other priorities for 2018.

The House passed a continuing resolution to keep the government funded for the next four weeks on Thursday, but it's unclear if the measure will pass the Senate. The Senate has until midnight Friday to pass the bill, or the government shuts down.

"If the government shuts down it's going to be because the Democrats did so," said Ryan. "And it's because they put our men and women in the military and extension of the CHIP program in jeopardy for DACA (Deferred Action for Childhood Arrivals), for something that's unrelated that does not have a deadline that's expiring this week."

And ahead of Friday's March for Life, Ryan says while the House leads in pushing legislation to limit abortions, it's equally important that the Senate steps up to help send bills to the president.

"We see ourselves in the House as sort of the engine room of these ideas, of advancing the pro-life cause and moving these bills to the Senate," Ryan told CBN News. "We do just want to make sure that people in the Senate own up to these things. There have got to be Democrats in the Senate who also believe in at least limits to abortion at the very least."

That challenge has been especially difficult in the fight to stop taxpayer money from going to Planned Parenthood.

"We in the House have passed banning Planned Parenthood funding across the board, twice in the House. That's been a challenge for us getting it through the Senate," Ryan said.

The House speaker also discussed with CBN News the importance of faith in his life.

"I could not do my job as a husband, as a father, as the speaker of the House without my faith. It is indispensable. It is an integral part of my life. I start my day in prayer; I end my day in prayer," he explained. "I pray with my kids at night on the phone before they go to bed. I just did with my son Sam last night, so it's a big part of our family life and it's what sustains us."

And he spoke to the need for prayer for all those in office.

He's encouraged that Rep. Steve Scalise, R-La., will soon return to the Hill following surgery related to his injury from last summer's shooting at the baseball field.

"I have seen God move amidst this tragedy because when Steve Scalise came off that helicopter to the hospital, he had no pulse, no blood pressure, and now Steve Scalise is back at his job because of the power of prayer," said Ryan.

"We do six-year cycles of chairmanships and we term limit our committee chairman, and many of those members have come to the end of their chairmanships so that's kind of something we expected," Ryan explained. "But we have great candidates that we've recruited to fill their spots so we feel good about where things are."

He tells CBN News GOP leaders feel good about their accomplishments and running on their record in the 2018 midterms.

"We're actually getting big things done. We've overhauled the Veteran's Administration. We're working tirelessly to rebuild our military, to advance the cause of life, and our tax reform bill is going to do so much to help so many people," said Ryan. "I'm excited that we have a pro-life partner in the White House, which we have not had for some time." 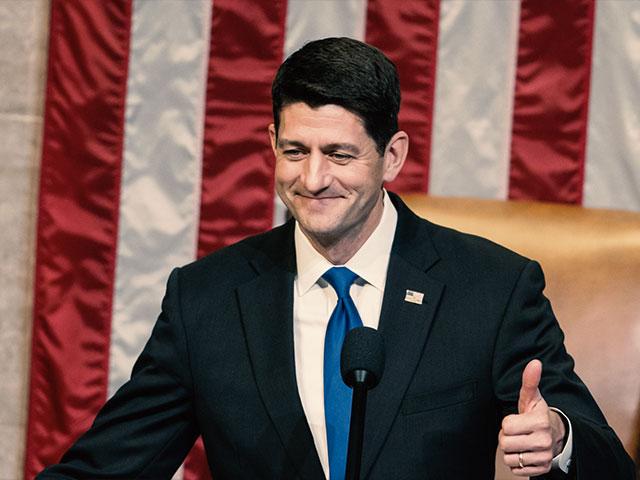