Billy Graham Tackles Big Question: 'Where Was God in 2017' 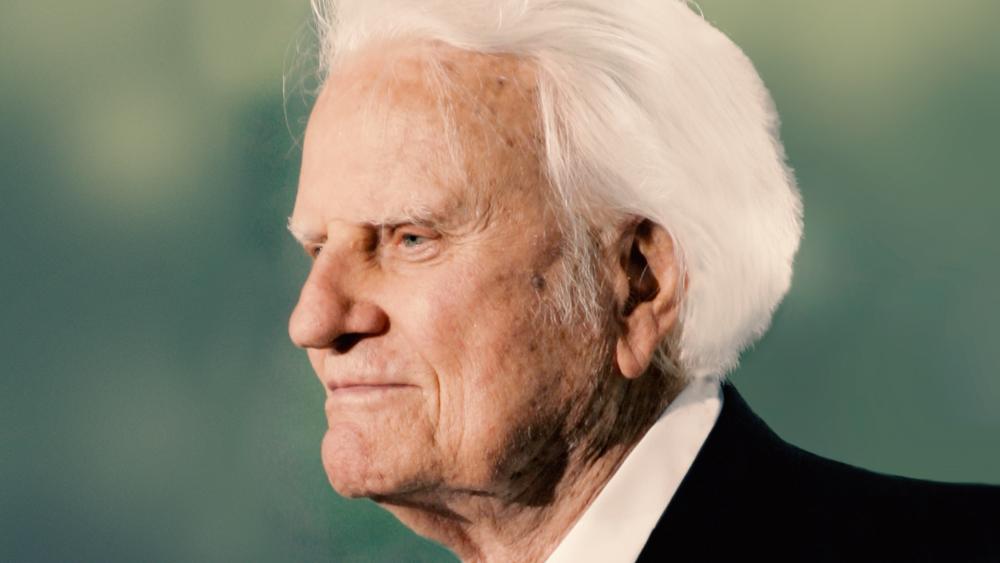 Evangelist Billy Graham offered some encouraging words to those who felt like God was silent in 2017.

In an advice column published last week by the Billy Graham Evangelistic Association a reader complained about sickness, deaths and financial issues over the course of last year.

"I begged God to solve them, but nothing happened. Where was God in all this?" the person wrote.

Graham's response was thoughtful, reminding the reader that God cares deeply even if it doesn't seem like it all the time.

"In the midst of a terrible time for God's people, the prophet Jeremiah could still say, 'His compassions never fail' (Lamentations 3:22)," Graham said.

He admitted he doesn't have all the answers concerning how God works.

"Frankly, I wish I knew why God allows hard times to come to us, but I don't—not fully. What I do know is that evil is real, and sometimes it seems to gain the upper hand, at least for a time. I also know that God knows all about evil and suffering, for His only Son, Jesus Christ, endured the suffering and death of the cross. But beyond the cross was the empty tomb, and because of Christ's resurrection, you and I can have hope—both now and forever," said Graham.

Graham said that during hard times, we have two choices.

"We can either become bitter and turn against God, or we can turn in faith to Him, and find in Him the strength and hope we need," he contended. "Which will it be for you?"

The 99-year-old pastor encouraged readers to turn to Jesus in 2018.

"Ask him to come into your life," he advised. "Then ask Him to give you His strength and wisdom as you face life's challenges. Remember: When we know Christ, nothing 'will be able to separate us from the love of God that is in Christ Jesus our Lord' (Romans 8:39)."

Billy Graham was recognized as one of the people Americans admire most in 2017 as listed in an annual Gallup poll: Most Admired Man and Woman. This is the 61st time Graham has been among the top 10 most admired men.