'Bomb Cyclone' of Severe Winter Weather Crippling Eastern Half of US 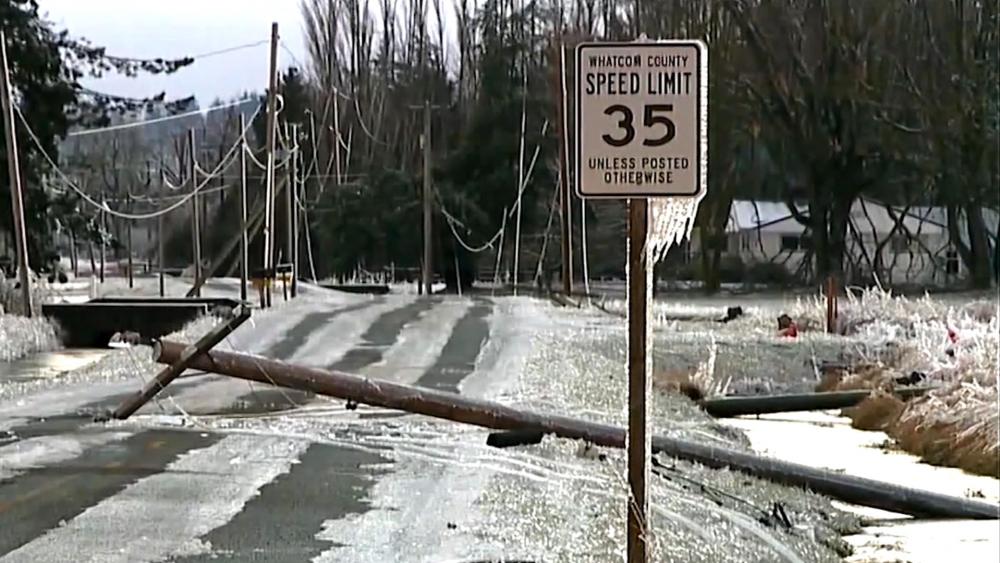 The National Weather Service says a mix of snow and freezing rain is predicted for Wednesday mainly along the southern East Coast.

Weather forecasters say the storm could dump snow and ice from Florida to the Maine.

The winter weather will hit parts of the country that hardly ever see flurries, much less inches of snow.

Residents in Florida and Georgia are already reporting the snow has arrived. Savannah, Georgia, hasn't had accumulating snow in nearly eight years, but up to two inches of snow and sleet could hit that area.

The mayors of Savannah and Jacksonville, Fla. are asking residents to stay home and off the roads.

"These are conditions that we are not accustomed to hear in Jacksonville," said Mayor Lenny Curry. "We are encouraging people to stay off the roads, specifically in those drives times."

Meteorologists across the country are taking to Twitter with their predictions, comments and thoughts on what is being called a "bomb cyclone" as it begins to slam the East Coast.

All day Thursday meteorologists are going to be glued to the new GOES-East satellite watching a truly amazing extratopical "bomb" cyclone off New England coast. It will be massive -- fill up entire Western Atlantic off U.S. East Coast. Pressure as low as Sandy & hurricane winds pic.twitter.com/6M4S3y75wT

RARE SIGHT: it's snowing in Tallahassee FL for the 1st time in 28 years. @NWSTallahassee measured 0.1" of snow/sleet on their roof @floridastate at 8:30 AM. Video via 904 Happy Hour. #snow #flwx#frozenAmerica pic.twitter.com/dG5uMrTcpM

We're starting to see a few snowflakes mixing in with the light freezing rain in Downtown Charleston. What are you seeing?!?! #chswx pic.twitter.com/ND3kt5eyJ6

10:50am - sleet and graupel in Plantersville in Georgetown county via Matthew Howell. #scwx pic.twitter.com/CjmdmtvfHJ