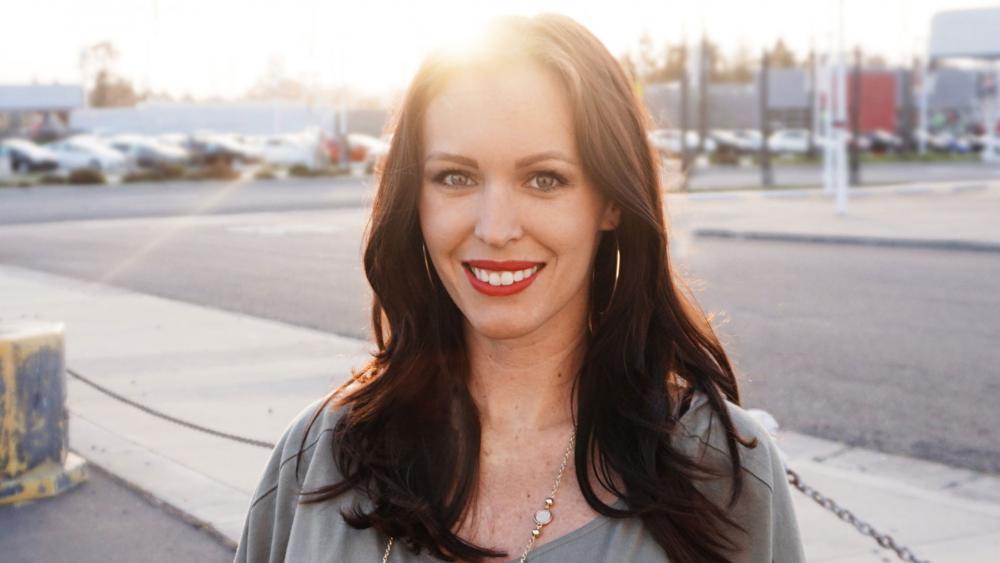 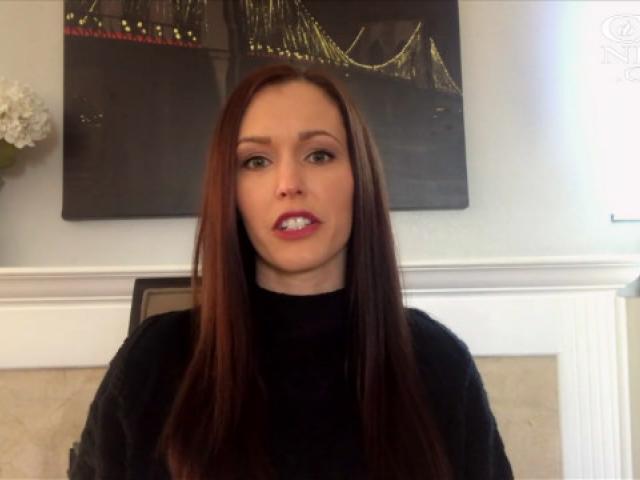 The five women died in just the last three months, some by drug overdose, others by suicide.

De La Mora had been friends with Shyla Stylz, who passed away in November.

She says she is heartbroken over the deaths of the women, writing a blog after hearing of Ames' passing.

"I wish I could have been there for her," De La Mora said in the blog.

"Whenever you go into an industry that's as dark as that one, it comes with open doors and so being that I was looking for love, it was like my heart was crushed when I couldn't find it there and the door to depression opened, which then drugs and then suicidal attempts and suicidal thoughts all came my way," she explained.

De La Mora said she wanted out but felt trapped.

"I felt like I made my bed and now I had to lay in it. I felt like if I had left that industry that nobody would ever hire me and I wouldn't be able to lead a normal life... and so I thought that there was no other way out than to commit suicide," she said.

"I did start to develop a sensitivity to God's spirit after that.  I remember one time going to film a scene in Las Vegas and before I left for the airport the Holy Spirit said bring your Bible. So I grabbed my Bible  and I was reading the book of Revelation... and I got to chapter two verse twenty where it was talking about this woman named Jezebel who leads God's people to sexual immorality and how's He's given her time to repent and if she doesn't repent, then He's going to cast her and her children into a sick bed. And when I read that scripture it was like the fear of the Lord fell on me. And not only was it the fear of the Lord but the love and grace of God because I knew that He had been giving me time and time again to repent.

Not long after that experience, De La More left the sex industry and is now a minister of the Gospel. She and her husband minister to young adults.

She pointed out that Christians and churches often struggle to embrace those who have lived 'rough' lives like she once did.

"The Bible's clear when it says that God's kindness leads people to repentance," she said.

"So we have to be the first to show God's love and to show His kindness. But in order to truly understand the love and the grace that God has for people who are broken you have to be in His presence every single day.  Because if you're not spending time in God's presence then you're not feeling His love for yourself and if you haven't fully felt His love for yourself how can you deliver His love to those who are in need," De La Mora said.

She continued, "Jesus died on the cross for everybody. For everybody with a past like mine. For people who are prostitutes, drug addicts, all of the above so because of the fact that He was willing to give His life for those people, we need to be the first people to express His love and to not push them off in a corner.  They're worthy of God's love." 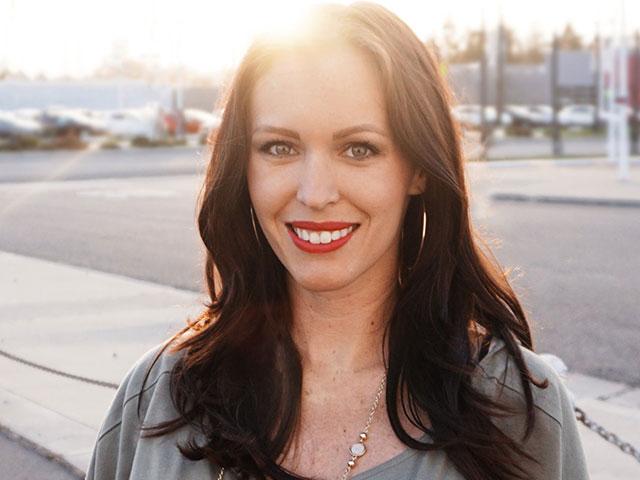 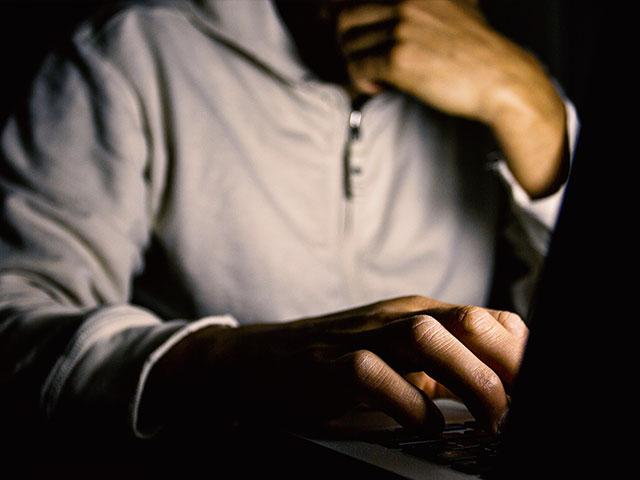