"I applaud what he has done this first year, even though he's been attacked since day one., Graham said. "The left is trying to destroy this man. It's almost like we're in the middle of a digital coup --  and that's what it is a digital coup d'etat. They're wanting to force him out of office. They're wanting to take control of the government.  And we need to pray for this man."

"He's our president," he continued.  "Whether you voted for him or not, he's the president.  If he succeeds, we all succeed. If he fails we all fail."

Graham pointed to the recent tax cut as an example.

"The tax cut is going to help all Americans," he said.  "We need to take advantage of this opportunity and pray for him and back him."

Graham also listed what he considers are Trump's triumphs over the past year.

"ISIS is basically defeated in Iraq and Syria. They're on the run.  We need to give him credit for that.  The economy - 8,000 points on the Dow?  That's incredible. 31 percent growth.  That hasn't happened since FDR.," he explained.  "This benefits everybody.  If you've got a 401K, you are benefiting.

"And so as a Christian, I support him and pray for him.  It doesn't mean he's perfect," he noted. "He's not President Perfect. He's got his flaws like we all do. But he's certainly trying to fix this nation, so it will be better for my grandchildren and his grandchildren, so I say 'God Bless the man' and let's move forward." 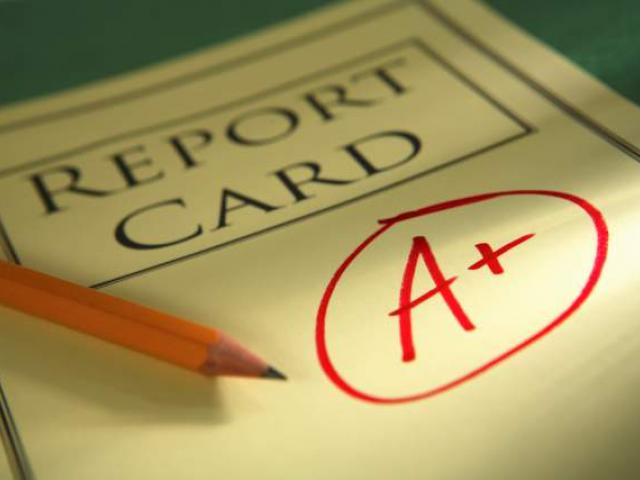