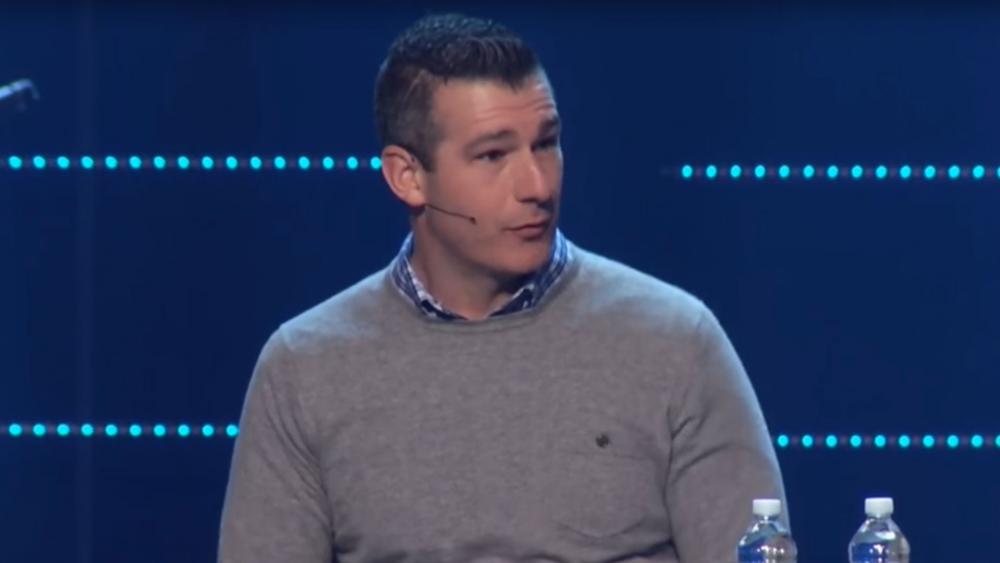 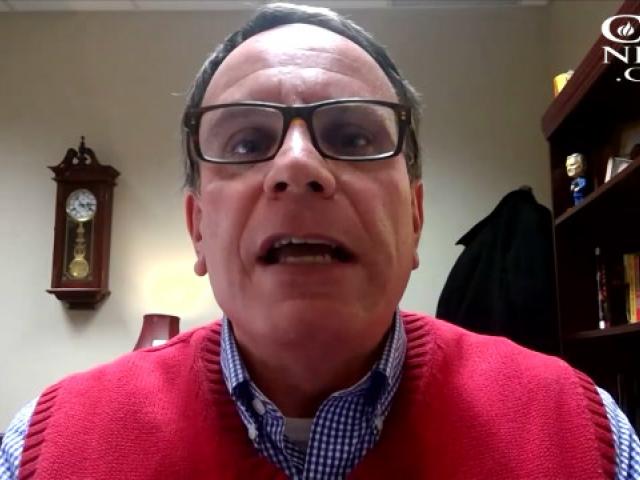 Many in the Christian community are speaking out about the sexual abuse scandal of Memphis megachurch pastor Andy Savage.

Savage is taking a leave of absence from his position as teaching pastor at Highpoint Church in Memphis.

"Please know that we support Andy as a leader of our church but we also understand this has been a difficult season not only for Andy and his family but for our congregation as well," lead pastor Chris Conlee said in a statement.

He added, "We want to maintain trust in both Andy and our church leadership that we are not only doing things right, but we are doing right things."

The move comes after a woman named Jules Woodson alleged that Savage sexually assaulted her while she was a 17-year-old high school senior in Texas in 1998.

Savage confessed to his church about the assault that took place while he was a youth pastor.

"As a college student on staff at a church in Texas more than 20 years ago, I regretfully had a sexual incident with a female high school senior in the church," he said.

Savage then asked for forgiveness which prompted a standing ovation from the congregation.

But Savage now says the sexual encounter was consensual.

"It was a very mutual, spontaneous, physical moment. Our hormones were obviously very much in that moment...," Savage said in a radio interview on the Ben Ferguson Show.

Boz Tchividjian, founder of GRACE, which stands for Godly Response to Abuse in the Christian Environment, said in an interview with CBN News, the church's move to place Savage on leave should have happened sooner.

"It's probably a decision that came a little late," he said.  "It should have been a decision that should come immediately rather than after the fact, but I'm glad that they eventually got there."

Tchividjian went on to say that church leaders who perpetrate abuse are often treated as a victim while the real victim is treated as a perpetrator.

"Congregations who have lifted up too many of our leaders on these pedestals choose not to believe that.  Or if they choose to believe that it happened very quickly marginalize and minimize the offence.  So what ends up happening, the perpetrator gets a standing ovation. People begin to feel sorry for that perpetrator. They surround that perpetrator in love and comfort and encouragement," said Tchividjian.  "And to be honest they get a little bit irritated with the victim."

Pastor and author Ed Stetzer wrote in a column for Christianity Today, "A youth pastor does not have "incidents" with youth group members - he abuses them.  On this point, the church needs to speak with absolute clarity: instances such as these are not an "incident," it's abuse."

He went on to say, "All churches - and those in church leadership - must strive for clarity that says this: victims need to be received, listened to, and cared for by the church.  Our churches should be safe havens for those who are victims of abuse - more so when it occurs at the hands of someone in church leadership."

"A pastor who has sex with a congregant in his pastoral care, regardless of age, disqualifies himself from ordained ministry.  That's the point of blameless/above reproach in 1 Tim 3:1-7," tweeted local Memphis pastor, Sean Michael Lucas.

A pastor who has sex with a congregant in his pastoral care, regardless of age, disqualifies himself from ordained ministry. That’s the point of blameless/above reproach in 1 Tim 3:1-7.

The blog contains an email Woodson sent to Savage.

"Do you remember that night that you were supposed to drive me home from church and instead drove me to a deserted back road and sexually assaulted me?" writes Woodson.

She went on to say that she told Larry Cotton, who was the Associate Pastor of Woodlands Parkway Baptist Church in Texas at the time, about the assault.

Woodson said after their conversation with Cotton, "He then told me not to mention anything that had happened to anyone else.  It was very clear to me that I was not to say a word to anyone."

Cotton, who now works as the Director of Internship and Residence at Austin Stone Community Church in Texas has been placed on leave of absence pending an investigation.

CBN News reached out to Austin Stone for comment but has not received a response, but according to Fox 13 News, the church issued a statement about the case.

Fallout from the case has been swift.

A publishing house has cancelled plans to publish a book by Savage.

It may remain on various retail web sites for a short time until those sites update.

It says the book "may remain on various retail websites for a short time until those sites are updated."

Despite the scandal, many of Savage's church members still support him.

"I love you man and your family. God can only heal this situation!!! Let the Good out-weight the bad!!! True definition of a Man of God. #supportandysavage and let's pray for healing on both sides of this," wrote Jemarcus Deshun White.

Meanwhile. Tchividjian says other ministries can learn from the Andy Savage case by putting the proper measures in place to protect children from abuse.

"If churches had response protocols, if they heard about abuse, would go to a protocol and I say I don't care if the alleged perpetrator is a pastor or if it's somebody else in the church, we're going to handle this and respond to this in the same consistent manor because we've developed the protocol that we've all bought into and we're all going to follow," he said.  "Man we would have more survivors being served by churches and running into our churches than running away from them," said Tchividjian. 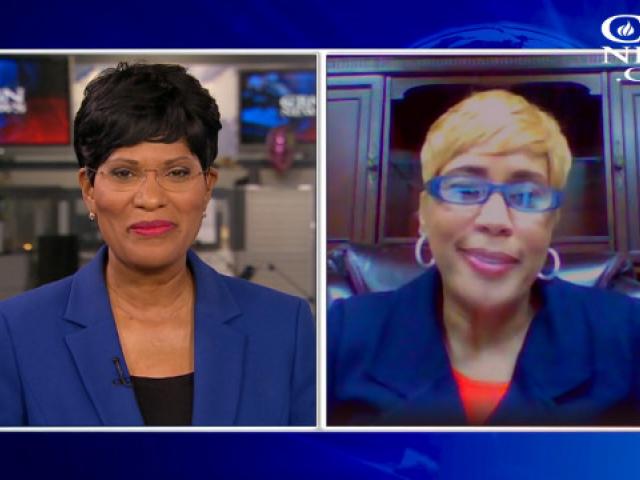 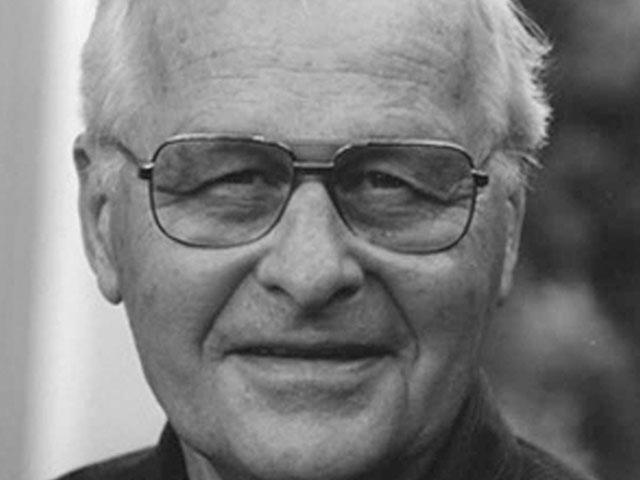 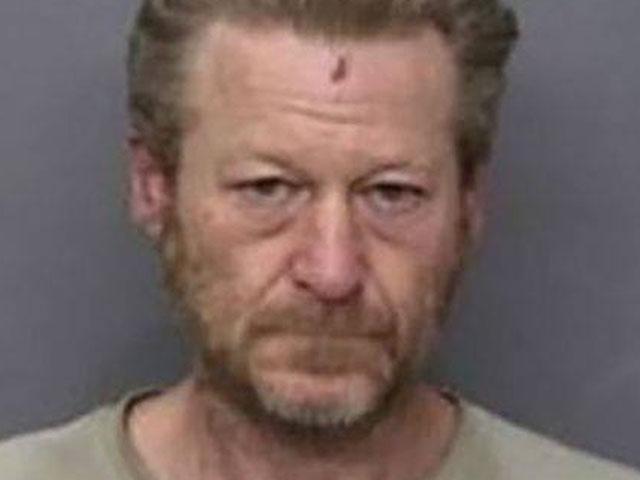 Man Confesses to Murder in 25-Year Cold Case: 'Christ... Pushed Me to Do the Right Thing'
CBN News Email Updates