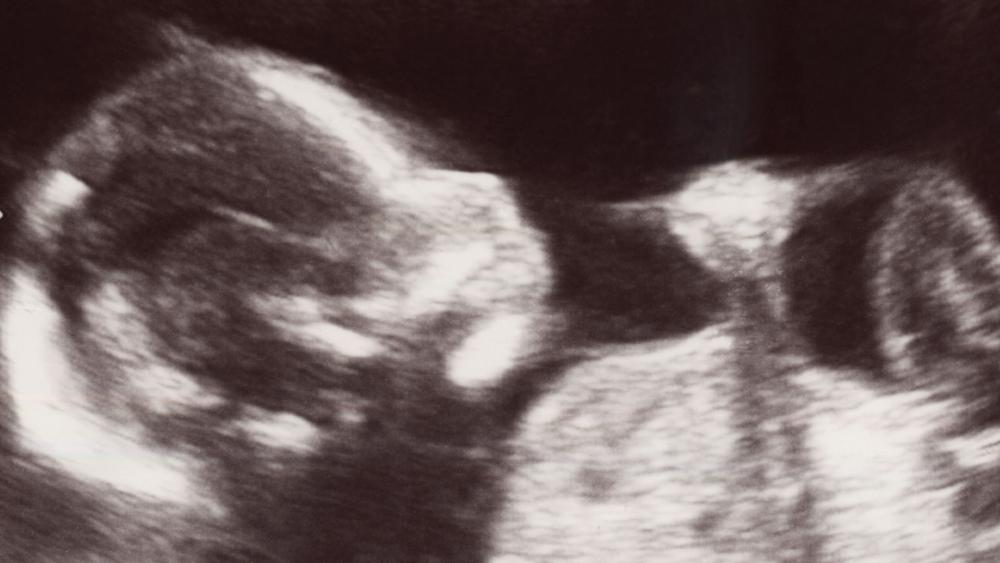 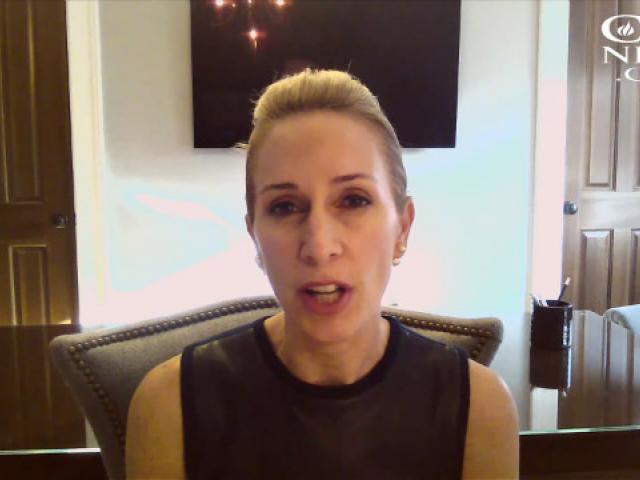 Pro-life groups are not giving up in their fight for unborn babies in the United States, despite the "Pain-Capable Unborn Child Protection Act" failing in the Senate.

They are determined to get the message across to Congress that this is a bill that must be passed.

The Science of Life

The founder of one organization says morality aside, basic science has enough evidence that lawmakers shouldn't vote based on their politics and opinions but on the evidence that has been around all along with embriology.

Brooke Stanton who started a non-partisan, science education organization says the question about when life begins is "settled science."

"A new, whole, individual and living human being begins to exist at the beginning of the process of fertilization, at first contact between two mere cells - between the oocyte (egg cell) and the sperm. Science knows this. This is an empirical scientific fact," Stanton, founder and CEO of Contend Projects, told CBN News.

"The recent vote is another example of politics and personal opinions driving public policy instead of science and data," she added.

She says well before 20 weeks, at the moment of conception, the scientific data backs the fact that what you have is a living, growing human embryo.

"It is not a mystery, or a subjective political, religious or personal matter. It is an objective, empirical, modern scientific fact of human embriology... the biological science of human embriology... the only science that specializes in when a human being begins to exist. His or her early development - particularly that of the human embryo. And, this science has been known and documented for over 100 years. And, it was even formally instituted 75 years ago by a secular government organization that is part of the National Institutes of Health."

Stanton says we depend on science in other areas, why not in the debate over life at conception?

She says the fact that human life begins to exist in a single cell organism is a fact that everyone should know and it should be taught in science classes. Her goal is for Contend Projects to help get the message out.

"First contact also initiates the continuem of human life... Any point in time between the very beginning of the process of human reproduction until death, there is the same, whole, individual, integrated, living, human being."

She says the science denial began with the Roe v. Wade Supreme Court decision which legalized abortion. She says it opened the door to politics and personal opinion that has grown through the years.

Meanwhile, Pro-Life groups are working to influence voters and lawmakers.

Rose posted the video after Democrats blocked the "Pain-Capable" legislation which would have made it illegal to abort a baby after 20 weeks of pregnancy.

The vote was 51 to 46. It passed the House last fall and would have put a ban on abortions after five months of pregnancy when science shows babies in the womb are able to feel pain.

The viral video, which which has been viewed over 14 million times, chronicles the life of Baby Toby from Sydney, Australia who was born on June 21, 2007, weighing one-pound, eight-ounces.

In the video, baby Toby is shown in the Neonatal Intensive Care Unit with tubes hooked up to his frail body.  At one point his tiny fingers are seen clutching his mom's finger.

According to a Youtube video posted by his parents, Toby required immediate ventilation. Just days after his birth, he caught an infection and had issues with his ductus. He was on ventilation for 17 days and was in the NICU for 77 days.  He spent a total of 121 days in the hospital.

Baby Toby's parents shared about his progress after he was released and allowed to go home.

"We received support from staff, parents, friends and family," they said. "Post-hospital; obstructive sleep apenia, enlarged tonsils, lactose intolerance, and mild cerebral palsy requiring hospitalisation and specialist care. Development delays resulted. He is a fun-loving, caring boy. Our thoughts remain with those not so lucky."

Meanwhile, the video depicting Baby Toby's journey ends with clips of him at age 2, smiling, learning to swim and dancing during a trip to the playground.

Another recent video shows Toby at age 10, riding a bike. 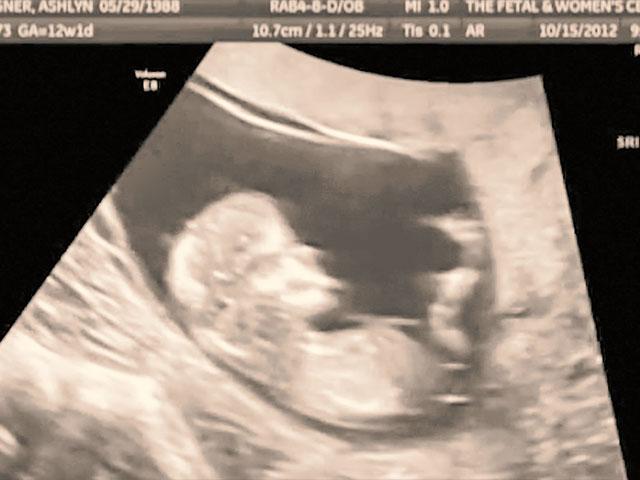