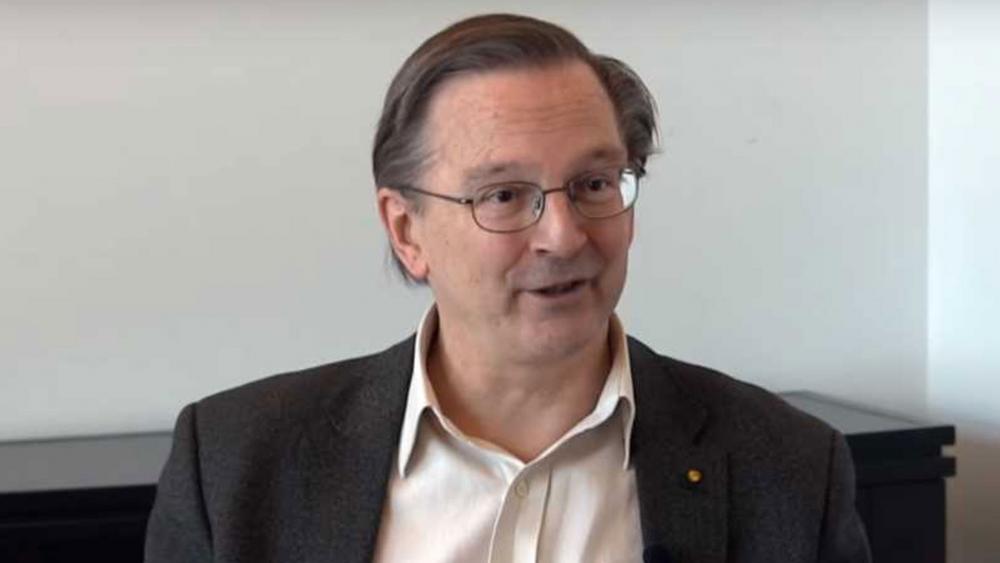 A scientist who was convinced by his research claims that supposedly furthered the plausibility of Darwinian evolution has retracted many of his conclusions.

Those who subscribe to Darwin’s Theory of Evolution assert that RNA, a nucleic acid present in all living cells, were some of the first molecules to form on Earth and subsequently developed into all living things.

The kicker? For that to occur, the RNA would have to somehow reproduce and replicate on its own without requisite enzymes that would have not yet evolved.

The former winner of the Nobel Prize in Physiology or Medicine, Harvard University biologist Jack Szostak published a study back in 2016 that claimed he and his colleagues had figured out a way to get RNA to replicate itself.

Szostak said he was “incredibly excited” when he, “thought we had at least a partial solution to this problem.”

Despite Szostak claiming that he had created the exact lab conditions in which RNA could self-replicate, his colleague Tivoli Olsen, recently realized that they had misinterpreted the data when she could not reproduce the original experiment’s results.

“As a scientist, the job is to troubleshoot. You can’t help nor can you ignore where that takes you. I fulfilled my obligation to ensure that no one after me would waste their time on this,” she told Retraction Watch.

“In retrospect, we were totally blinded by our belief [in our findings] … we were not as careful or rigorous as we should have been (and as Tivoli was) in interpreting these experiments,” Szostak explained, before adding that the errors in the paper were “definitely embarrassing.”

Critics of evolutionary theory have long claimed the inadequacy of using RNA to explain how life spontaneously appeared on earth, and it appears that Szostak may now find himself getting nearer to that same conclusion himself.

“As I have investigated various models that combined chance and necessity, I have noted an increasing sense of futility and frustration arising amongst scientists who work on the origin of life.”

However, developmental biologist and author Ann Gauger praised Szostak and Olsen’s for retracting their findings in an area of research that is fraught with misinformation and scientific hyperbole.

“Scientists are human, and they desire certain outcomes that fit with strongly held beliefs,” she wrote. “It is absolutely necessary that we be our own severest critics, and check and double check our interpretations of data. This applies to all points of view on the origins spectrum.”

Slate’s Adam Marcus and Ivan Oransky agreed with this sentiment, arguing that an honest retraction actually bolsters the scientist’s credibility:

“Scientists who acknowledge honest errors and retract their flawed findings send a signal to their colleagues and peers that their future studies are worthy of trust. In turn, those researchers are no less likely to cite those studies—an essential form of endorsement in science.”

Given the clear issues with their work, the authors requested that the Nature Chemistry paper, “Oligoarginine Peptides Slow Strand Annealing and Assist Nonenzymatic RNA Replication,” be retracted.

This latest retraction marks the second in six months for Nature Chemistry following some eight years elapsing since without a single retraction from the publication. The paper has been cited nine times, according to Clarivate Analytics’ Web of Science.

Despite the setbacks, Szostak is determined to prove the scientific validity of this key piece of the evolutionary puzzle.

“Although we are disappointed that that approach does not work, we are going back to the drawing board and looking into other ways of overcoming this roadblock,” he said.